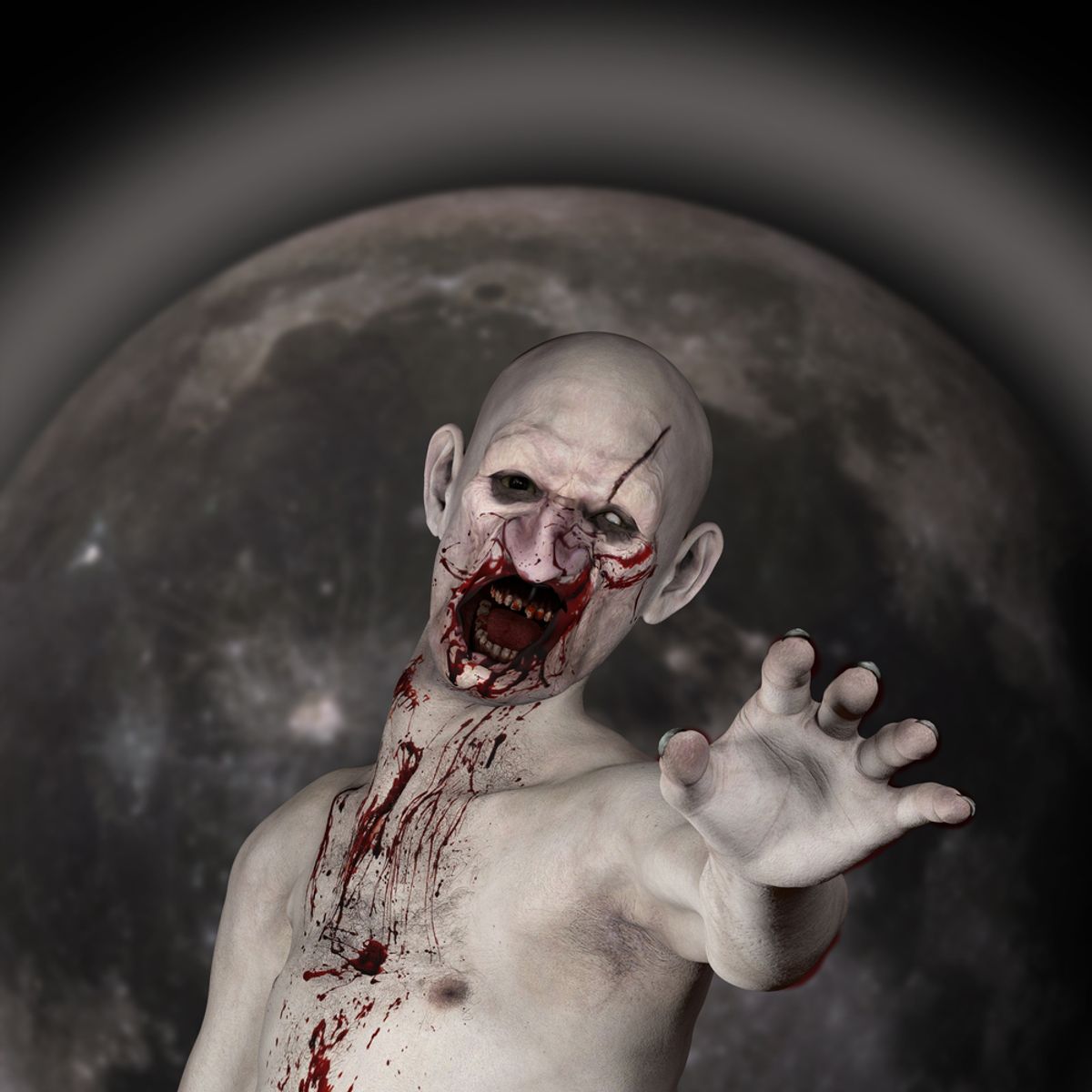 Police have arrested a 20-year-old Pennsylvania man for attacking a woman and "gnawing on her head." Police told Doylestown Patch that Richard Cimino Jr. was driving in the small town of Hawley, Pa., late at night, and decided it would be a good idea to strip. After getting naked, Cimino tried  to break into 634 Hudson Street, but was unsuccessful.

Cimino found a vacant home and reportedly jumped out of the second-story window. He then encountered two women and allegedly began biting into one of their heads. The women escaped and called the cops who Tasered him before they arrested him.

Cimino is currently in the hospital, but will face numerous charges, according to the Times-Tribune.