Is the NYPD watching you? 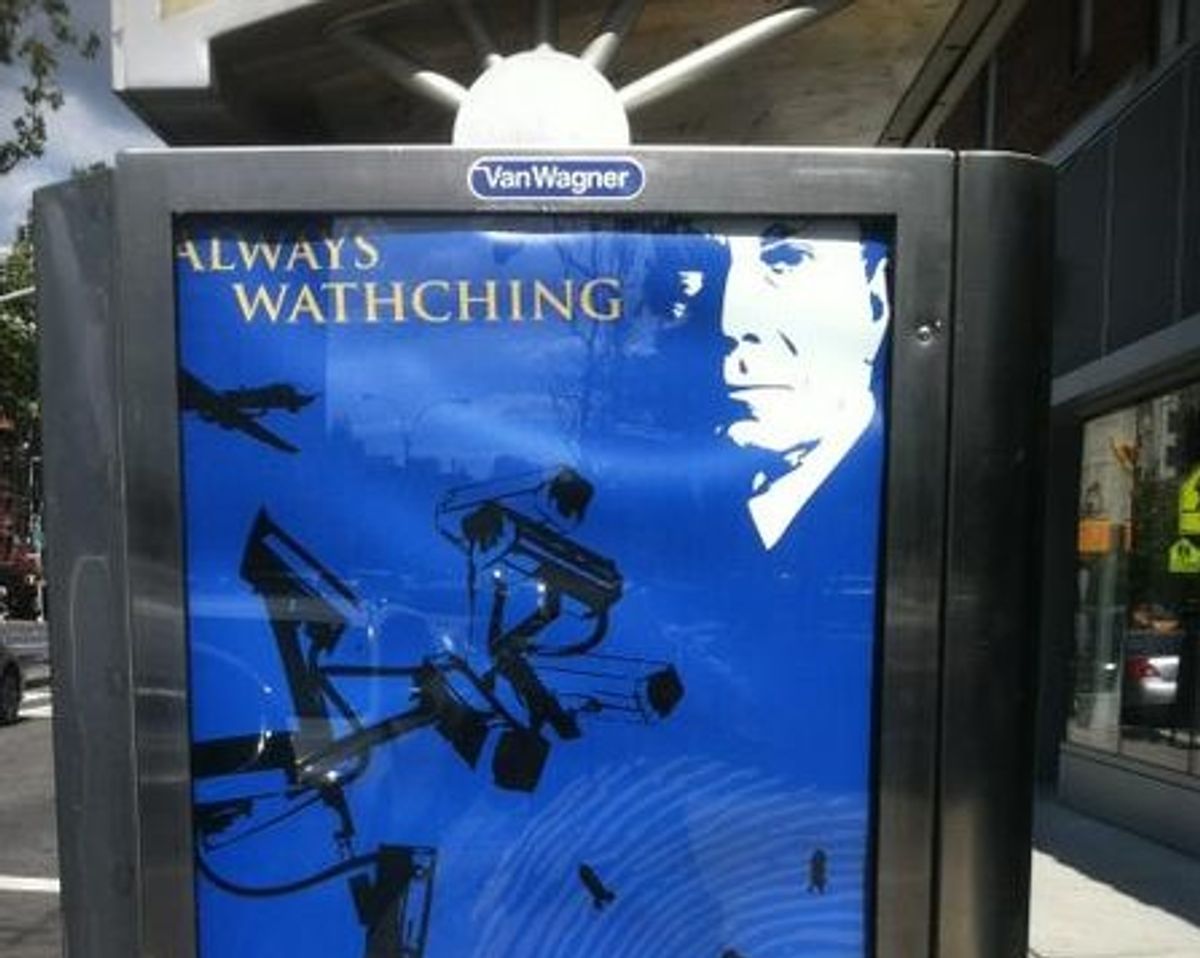 On the eve of Occupy's anniversary festivities, freelance journalist and occasional Salon contributor Michael Tracey tweeted this poster from a phone bank in New York City:

In an unsigned email to Salon, an NYPD spokesman said, "I do not believe it is" a product of the police department. Indeed, the prankster seems to give himself away; an all-seeing surveillance state would probably have access to spell-check.