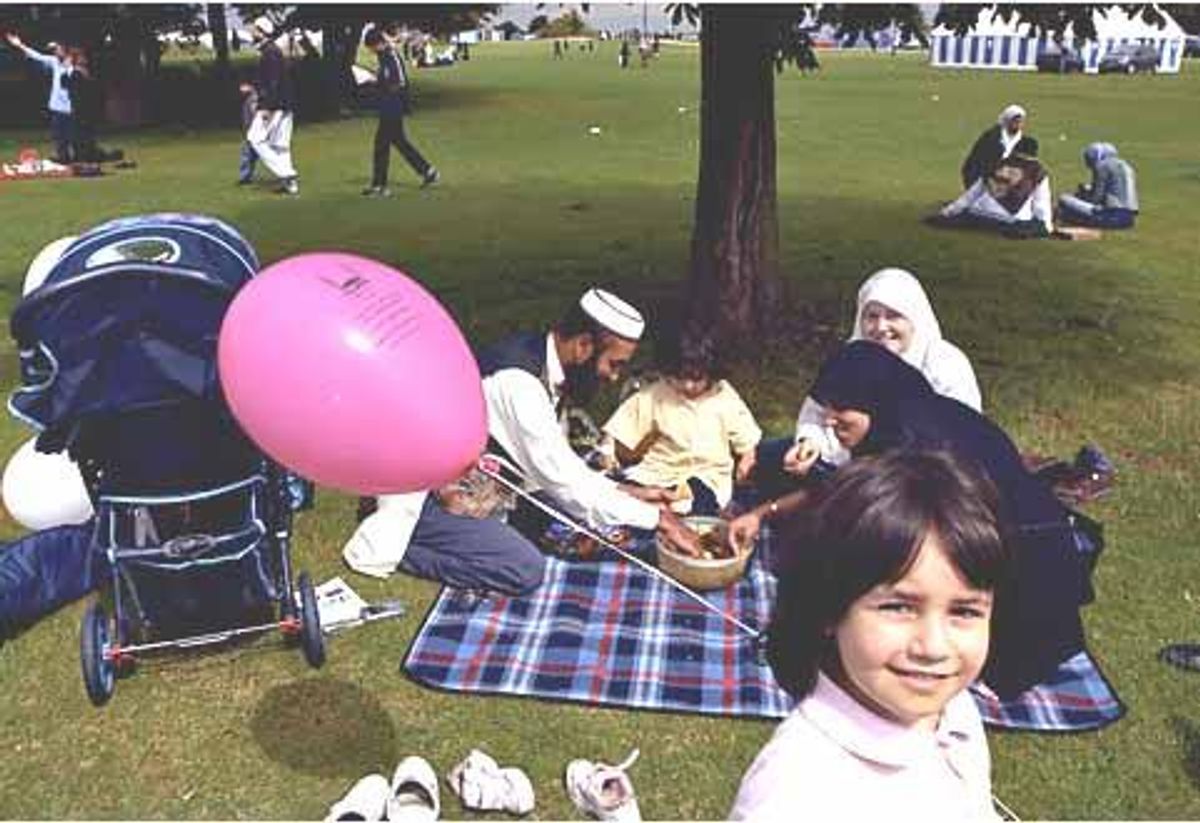 In a gesture of seemingly unqualified Islamophobia, Newsweek has published a cover image of angry Muslim men under the capitalized title "Muslim Rage." The image teases a story by Ayaan Hirsi Ali, a Somali-born, Holland-based scholar. In the article, as Think Progress noted today, the author claims that the mainstream of contemporary Islam believes that "blasphemers deserve to suffer punishment." Think Progress also points out that Hirsi Ali once proclaimed in an interview that all Islam, not just radical Islam, is "not interested in peace" and should be defeated.

In response to its invocation of "Muslim Rage," Newsweek received a healthy dose of Muslim humor and sarcasm when its Twitter feed asked, "Want to discuss our latest cover? Let's hear it with the hashtag #MuslimRage."