Historian decodes ancient papyrus that says Jesus had a wife 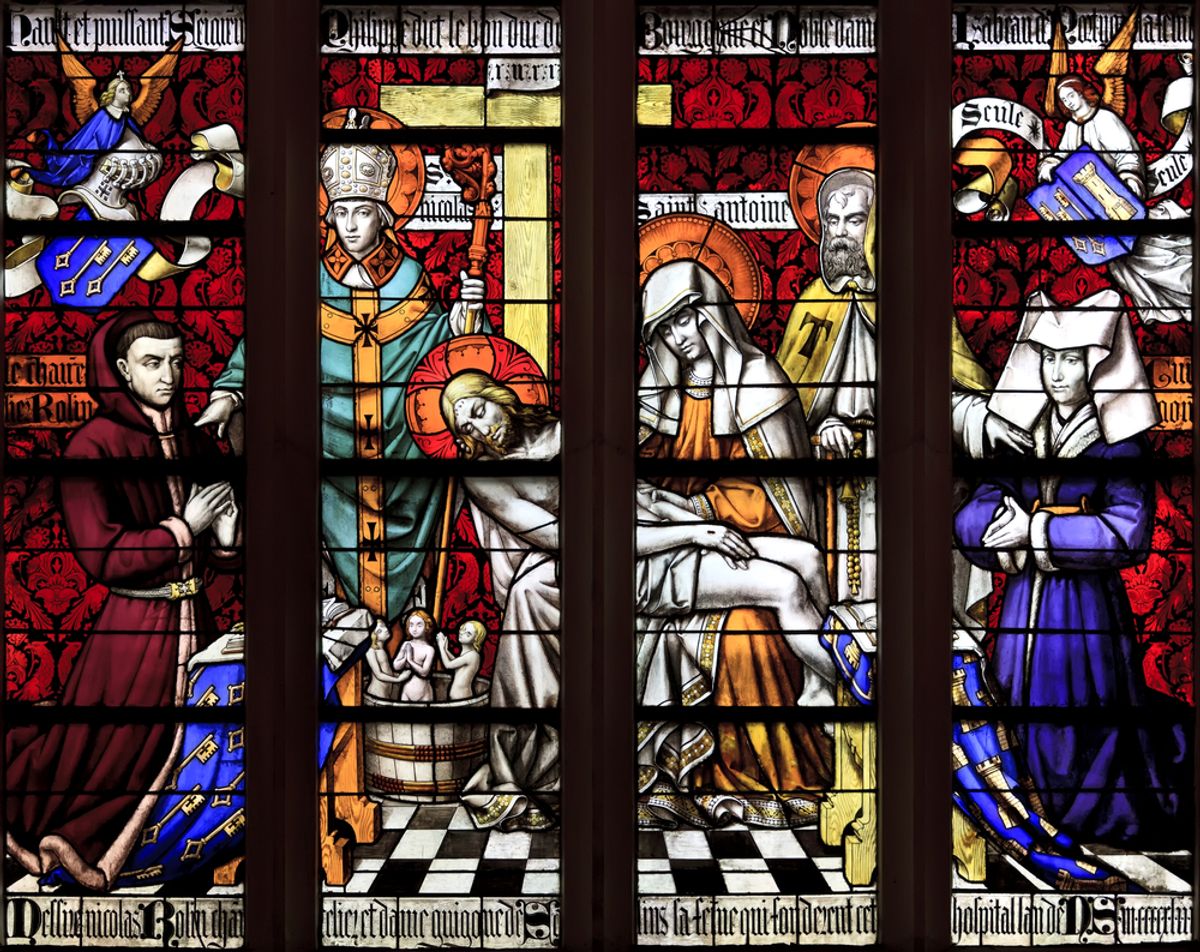 Harvard historian and professor of divinity Karen L. King says that a 4 by 8 centimeter scrap of papyrus--which experts and linguists so far feel is authentic--mentions Jesus and his wife in Coptic. The New York Times reports:

A historian of early Christianity at Harvard Divinity School has identified a scrap of papyrus that she says was written in Coptic in the fourth century and contains a phrase never seen in any piece of Scripture: “Jesus said to them, ‘My wife …'”

"The faded papyrus fragment is smaller than a business card, with eight lines on one side, in black ink legible under a magnifying glass. Just below the line about Jesus having a wife, the papyrus includes a second provocative clause that purportedly says, “she will be able to be my disciple.

Though scholars may have just rehashed the intense debate about whether or not Jesus had a wife, Twitter reactions are mixed between amazed--author Anne Rice tweeted, "A tiny fragment of a coptic papyrus indicates Jesus had a wife!"--and amused. What does this discovery mean in the context of 2012?:

Before everyone gets riled up, King says that although this may be the first source from humanity's distant past to mention Jesus having a wife, the text was most likely written long after Jesus had lived. Though exciting, the document is not proof that Jesus had a wife.