Why can't some of us relax? 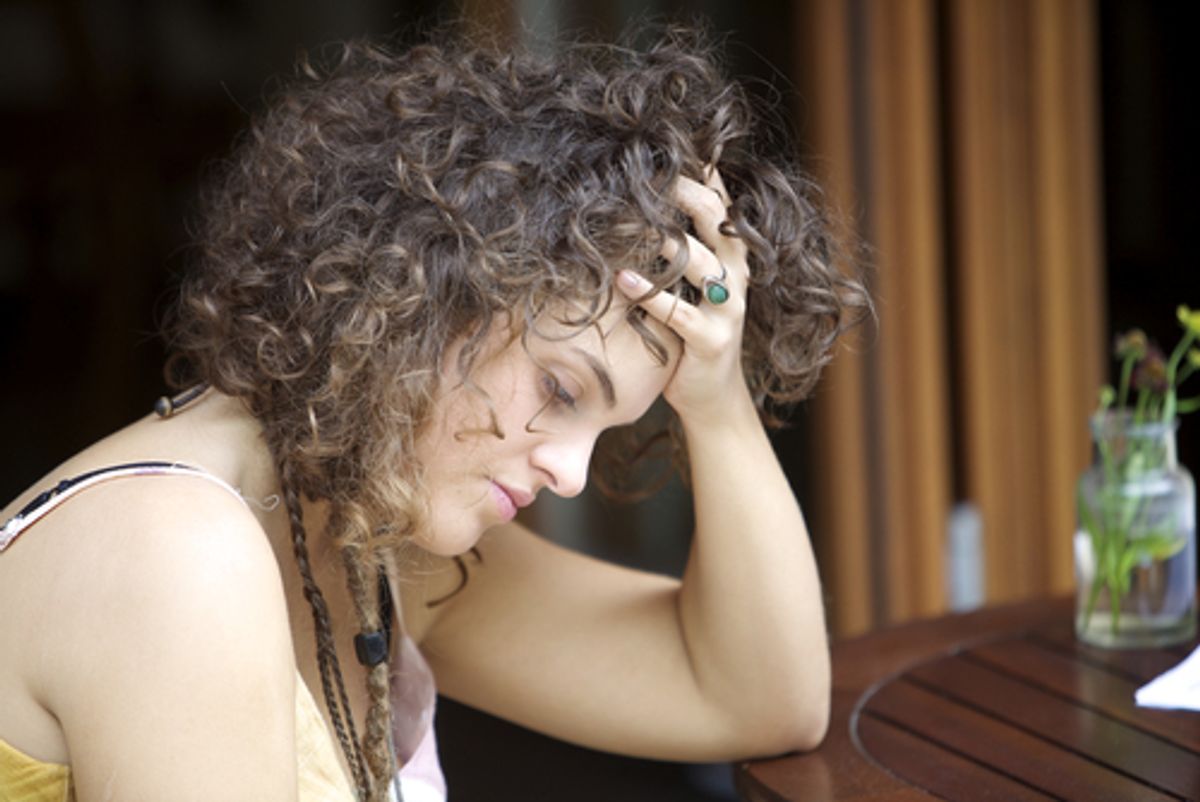 Fear, like fire, is our friend when it isn’t raging out of control. Awareness of a potential threat activates the famous fight-or-flight impulse, facilitating a quick response. Once we realize the fright was actually a false alarm—that wasn’t a burglar you heard downstairs, just the cat—we rapidly return to a state of repose.

But too often, people suffering from anxiety disorders fail to respond to the all-clear signal. This leaves them in an ongoing state of heightened tension, which—if it lasts long enough, or gets triggered often enough—can take a severe physical and mental toll. Why are some of us able to relax, while others stay on guard long after any danger has passed?

An answer that could point the way toward breakthrough therapies is emerging from complementary studies of humans and mice. But Ahmad Hariri, a neurobiologist at Duke University, crystallizes the idea with a different animal altogether. He refers to the amygdala, which has been called “the fear center of the brain,” as a sort of watchdog. “A watchdog responds reflexively to threat,” he notes. It’s up to its owner to say ‘That’s enough. I heard you bark. I checked it out. It’s okay.’”

In getting our hearts racing, the amygdala is simply doing its job. For sufferers of PTSD and other anxiety disorders, the dysfunction evidently occurs in another part of the brain altogether: the prefrontal cortex, the region that processes sensory information. In Hariri’s view, the prefrontal cortex is the owner entrusted with comforting the agitated watchdog—the amygdala. This process occurs through the release of endocannabinoids, chemicals that occur naturally in the brain and act in essentially the same manner as marijuana: they help us chill.

A research group at the National Institute on Alcohol Abuse and Alcoholism led by Andrew Holmes found that when a specific brain enzyme (fatty acid amide hydrolase, or FAAH) in mice was inhibited, the mice spent less time in a fear state. Taught to associate a distinctive tone with an electrical shock, they quite naturally froze in fear when they heard it. But when they were subsequently exposed to the tone minus the shock, the enzyme-inhibited rodents shrugged off the formerly frightening sound far more quickly than their still-frozen-in-place peers.

Hariri conducted a similar study with middle-aged humans, using brain scans to measure amygdala activity as they looked at a series of faces with threatening expressions. Among participants who carried a specific version of the FAAH gene, brain activity decreased rapidly as the test proceeded, with scowls viewed later in the experiment triggering minimal reaction. This suggests that, for at least some people suffering from anxiety disorders, a drug that blocks the FAAH enzyme “could bring you back to a middle-of-the-road response,” Hariri says. “That’s certainly what we’re working toward.” Many of us will be waiting anxiously.