Berkeley, Calif., is the first U.S. city to officially recognize bisexuals by naming a day in their honor 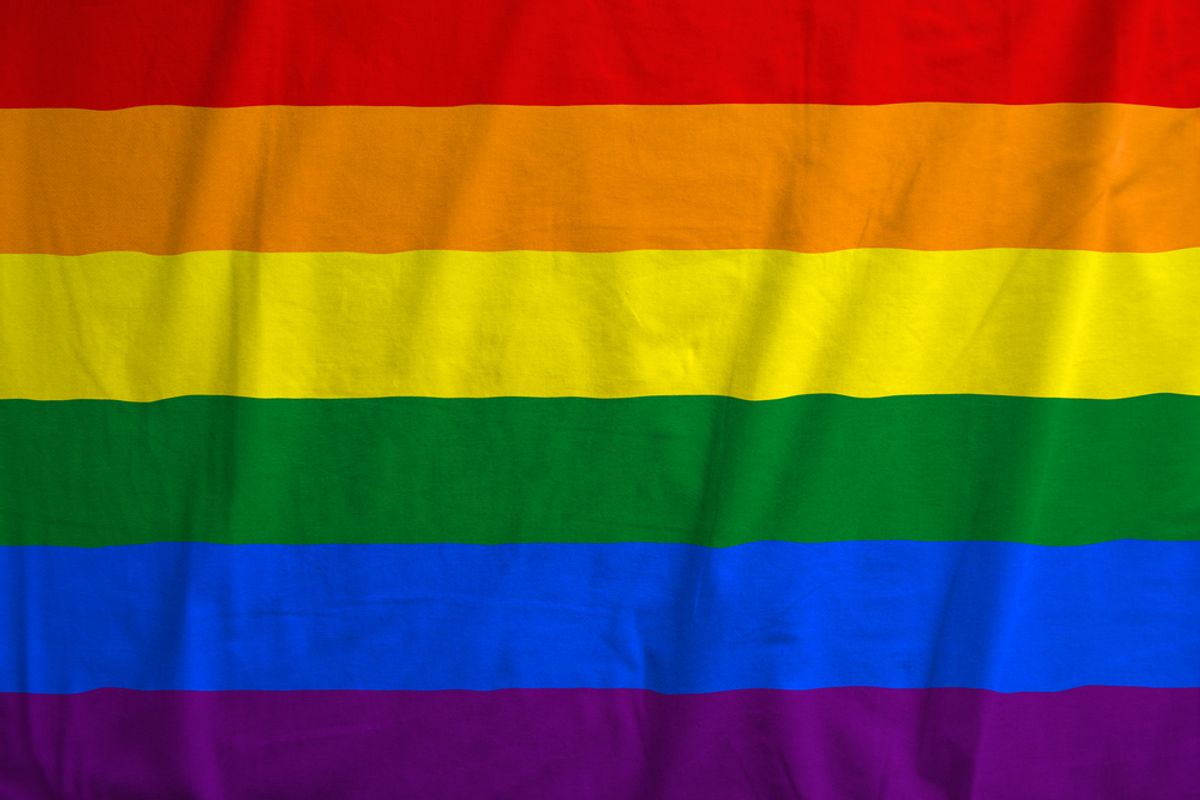 BERKELEY, Calif. (AP) -- Berkeley on Tuesday became what is thought to be the nation's first city to officially proclaim a day recognizing bisexuals, a sexual minority that often complains of being derided as sexually confused fence-sitters.

The City Council unanimously and without discussion declared Sept. 23 as Bisexual Pride and Bi Visibility Day. Since 1999, bisexual activists have claimed the date to celebrate their community, and bisexual pride events routinely are held in Los Angeles, Boston, Chicago and other cities across the nation.

Berkeley, however, is believed to be the first U.S. city where a government body has taken the extra step of to formally acknowledge the day, the San Francisco Chronicle reported ( HTTP://BIT.LY/S4L00P). Other cities support and participate in gay pride parades held in June and July.

Councilman Kriss Worthington introduced the resolution, telling his colleagues ahead of Tuesday night's meeting that it was important for the city to support an occasion "conceived as a response to the prejudice and marginalization of the bisexual persons by some in both the straight and greater LGBT communities."

"Increasing bisexual visibility is a way of saying, yes, they do exist, and they deserve our support and acceptance," Worthington said.

The Williams Institute, a think tank at the University of California, Los Angeles, devoted to the study of sexual orientation and the law, estimates that more than 4 million Americans identify as bisexual, more than the number of Americans who identify as gay, lesbian or transgender combined.

Some bisexuals nevertheless say they feel overlooked or misunderstood, frequently finding themselves portrayed in popular culture as the punch lines of jokes or pathological. And while bisexuals are part of the acronym that makes up the LGBT rainbow, some activists protest that gays are some of their harshest critics.

"They think we have `straight privilege,' and we hide in that," Martin Rawlings-Fein, a director of the Bay Area Bisexual Network, told the Chronicle. "We get pushed to the side in the LGBT community and told we don't exist, that we're actually gay or lesbian and just not totally `out.'"

The resolution approved Tuesday states, "While many advancements have been made with respect to equitable acceptance of bisexual people in our nation, the bisexual community remains a distinct one from the gay community and seeks acceptance as such, making it important for the City of Berkeley to demonstrate support for the community individually."

Nancy Carleton, a former Berkeley zoning board chairwoman, said official recognition of Bisexual Pride Day would be an important step forward for a group of people often viewed as an afterthought.

"The more we can learn about each other, the more tolerance grows," she said.

The City Council on Tuesday also declared Oct. 13 as Indigenous Peoples Day, which for two decades in Berkeley has been commemorated as an alternative to Columbus Day.

© 2012 THE ASSOCIATED PRESS. ALL RIGHTS RESERVED.