And he would know about embarrassing leaks 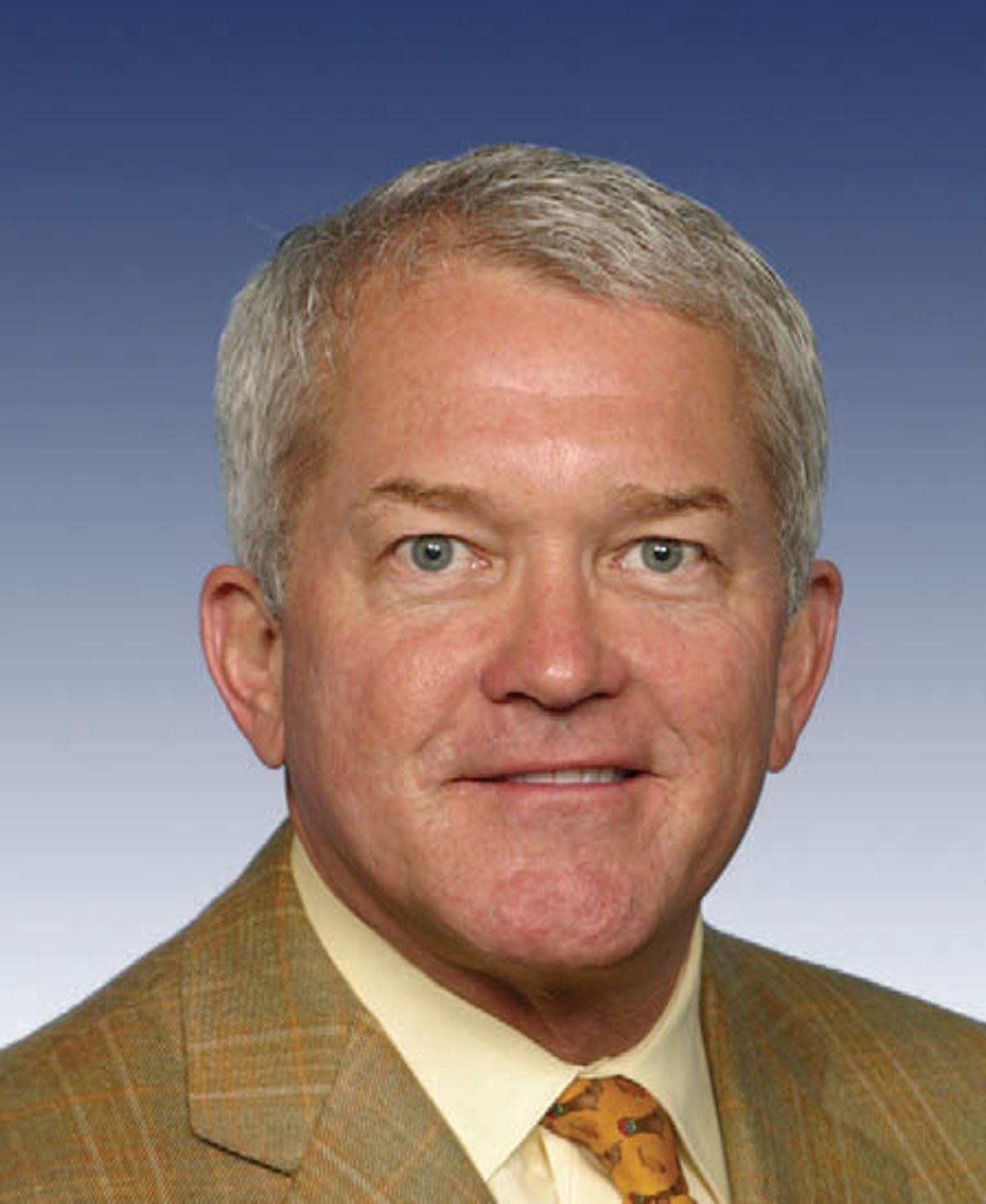 Disgraced former congressman Mark Foley has some advice for Mitt Romney, in the wake of the secretly recorded "47 percent" videos. "You always have to assume, and I know this better than anyone, that anything you do in public life will catch up with you," Foley told WPTV.

He added that he doesn't think Romney will sue, even if the recordings turn out to have been illegal. "The damage has been done," Foley said.

Foley, of course, resigned his House seat in 2006, amid a scandal over some sexually explicit instant messages between Foley and male congressional pages.

In recent years he's popped up as a radio talk show host, historical furniture salesman and, most recently, speaker at a meeting of the Palm Beach County Young Republicans.