Sen. Coburn has a case of the Mondays

Because Congress is terrible, basically 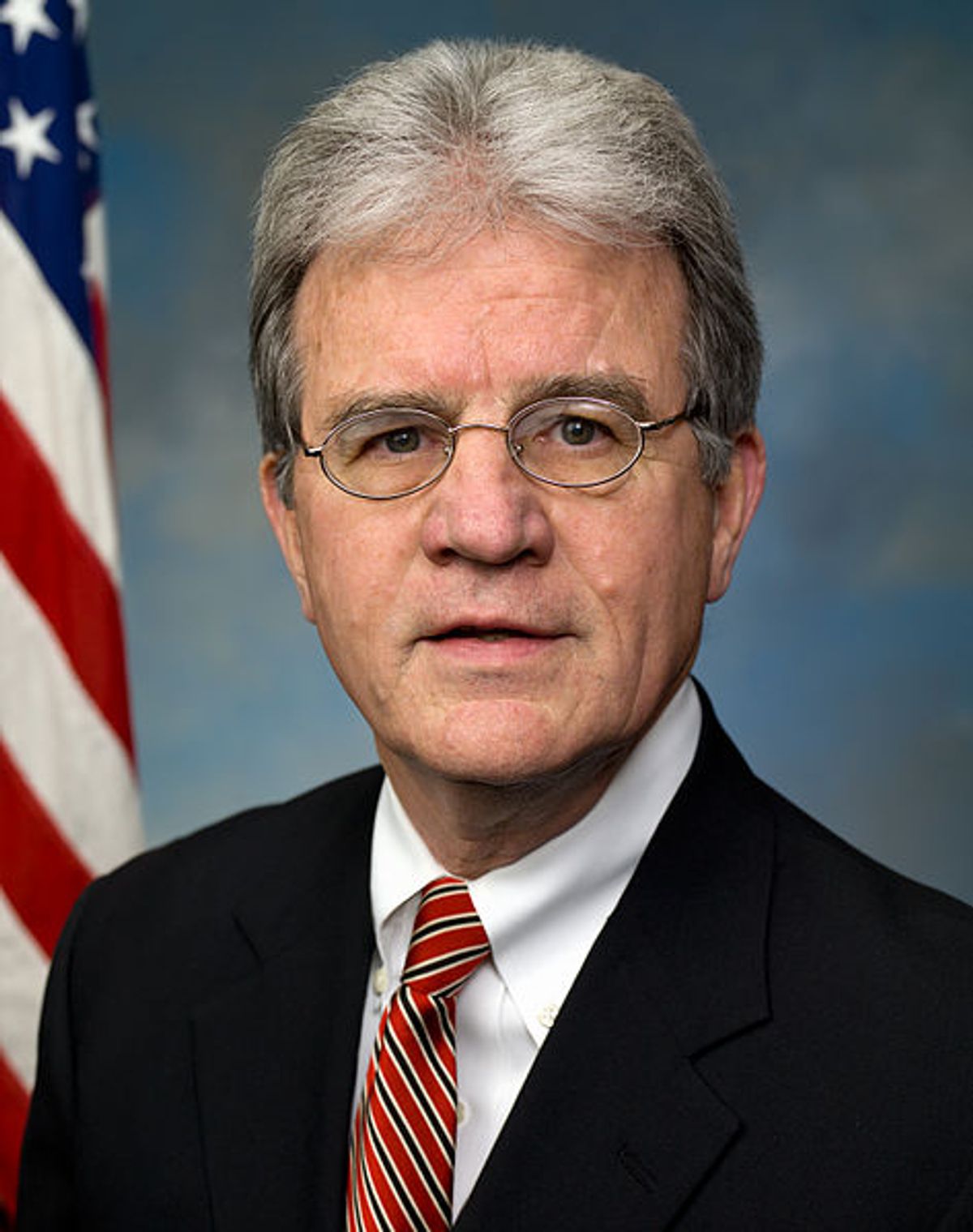 He continued that it's "cowardice" that Congress can't get anything done, and the Senate is like someone “with their head in the sand,” and makes the “immediate political situation trump everything.”

“We’re ignoring the real problems so we can create political contrasts, for an election all the while the country is sinking, sinking and sinking," Coburn said.

Coburn is, of course, a Republican, and very culpable in the party's unprecedented use of filibuster threats to block basically everything.