For now, the singer is stuck in a Texas county jail 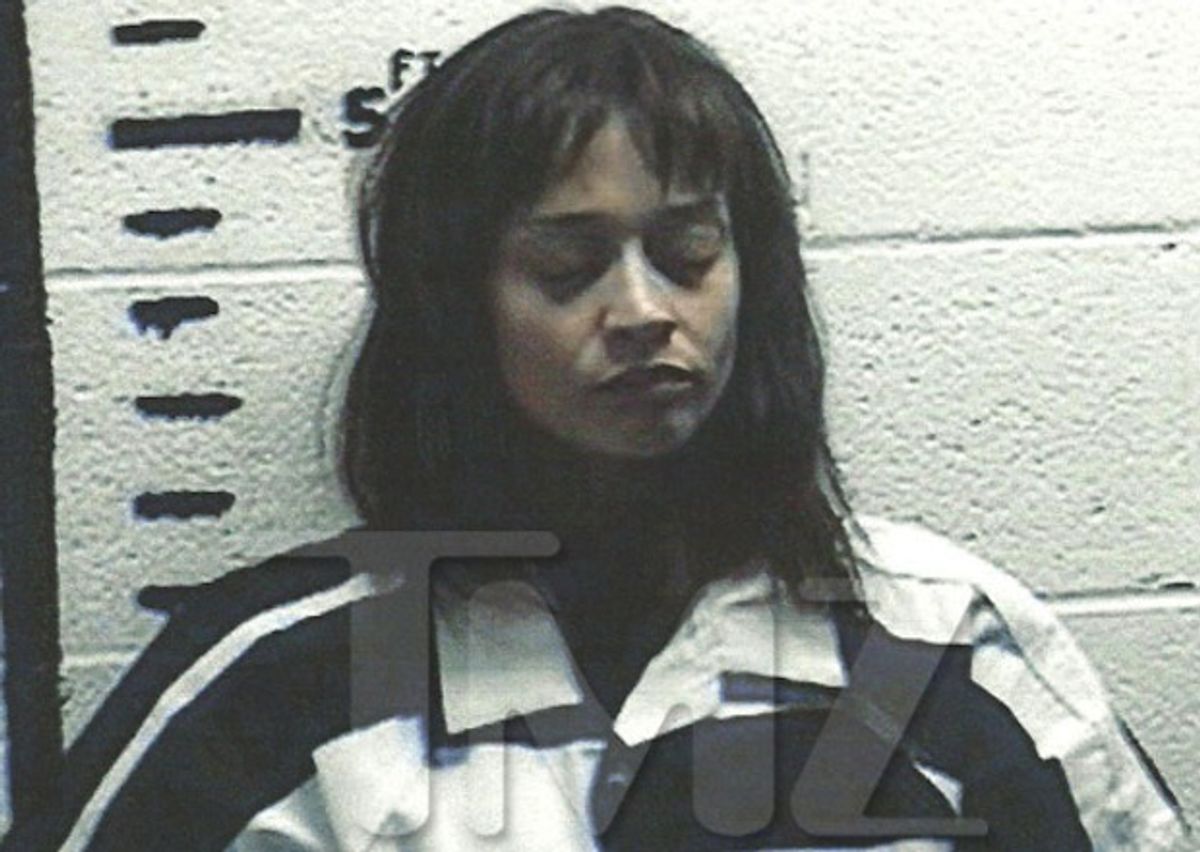 Police arrested singer Fiona Apple after finding marijuana and hashish, a stronger form of marijuana, on her tour bus in Sierra Blanca, Texas. The singer is currently being held in Hudspeth County Jail, about 500 miles from Austin City Limits Live where she has a concert tonight. Apple is on tour promoting her new (and awesome) album, "The Idler Wheel..."