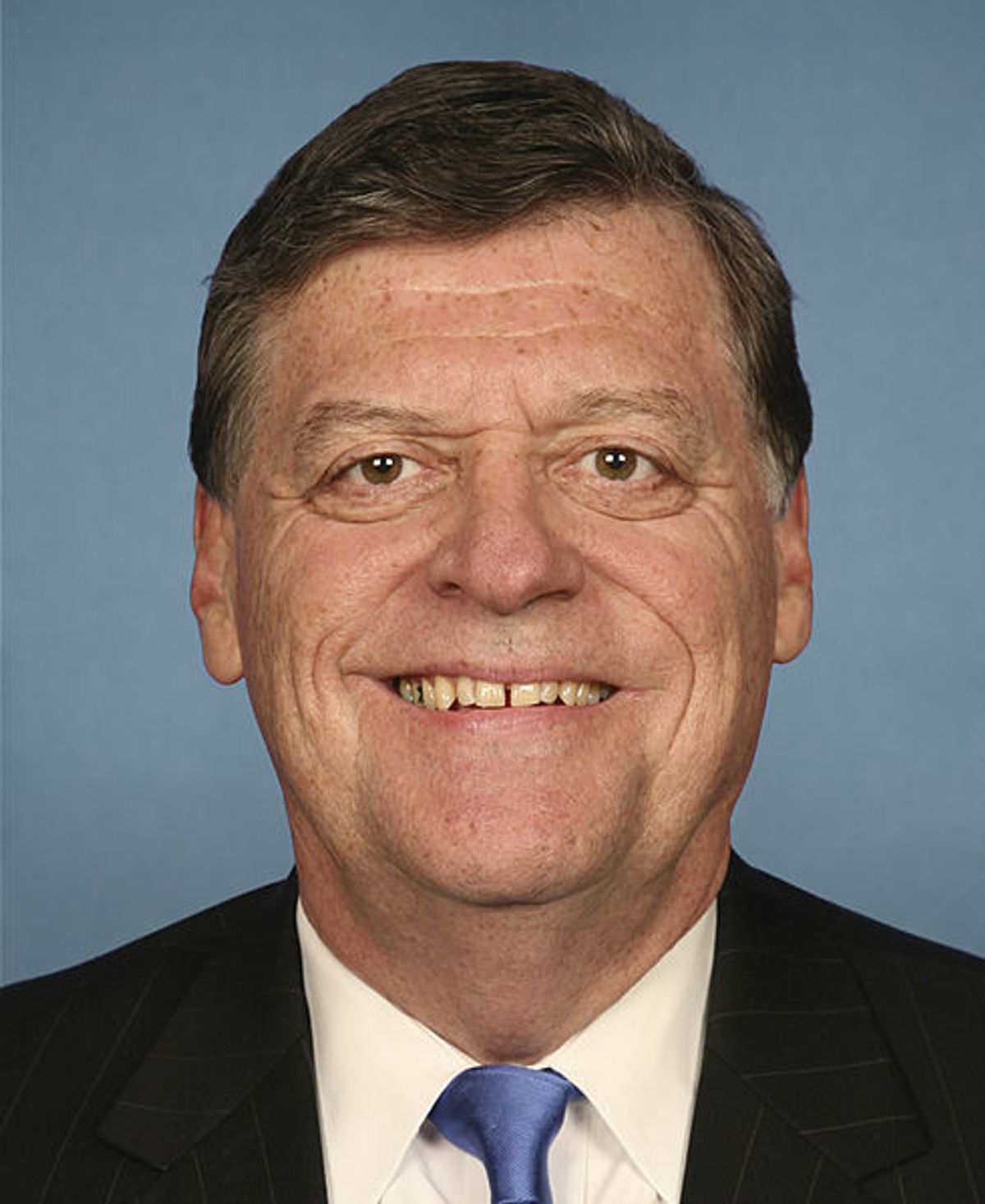 House Republicans and Democrats on Wednesday came together on at least one way to reduce government spending — by eliminating federal assistance for the two parties' increasingly expensive and stage-managed presidential conventions.

Rep. Tom Cole, R-Okla, who sponsored the legislation, says the government has spent about $224 million on the quadrennial gatherings of party faithful since 1976, when in the post-Watergate era it was considered a way to reduce the influence of money in politics.

He says this year federal assistance for the two conventions was about $35 million, slightly more than 20 percent of the total costs as the parties turn to private donors to pay for the lavish events. In 1980 federal grants paid for nearly 95 percent of convention costs.

"There's no need to be writing checks to the Democratic Party and the Republican Party," Cole said. "Clearly it's an idea whose time has come and gone."

One voice of dissent came from Rep. Marcia Fudge, D-Ohio, who said public financing was designed to restore confidence in the political process and the bill would "inject more private influence over elections even though the current level is already appallingly high."

The Senate has approved similar legislation and the two sides must now resolve differences in the two bills.