She yelled "I'm Jack Sparrow!" while commandeering the boat 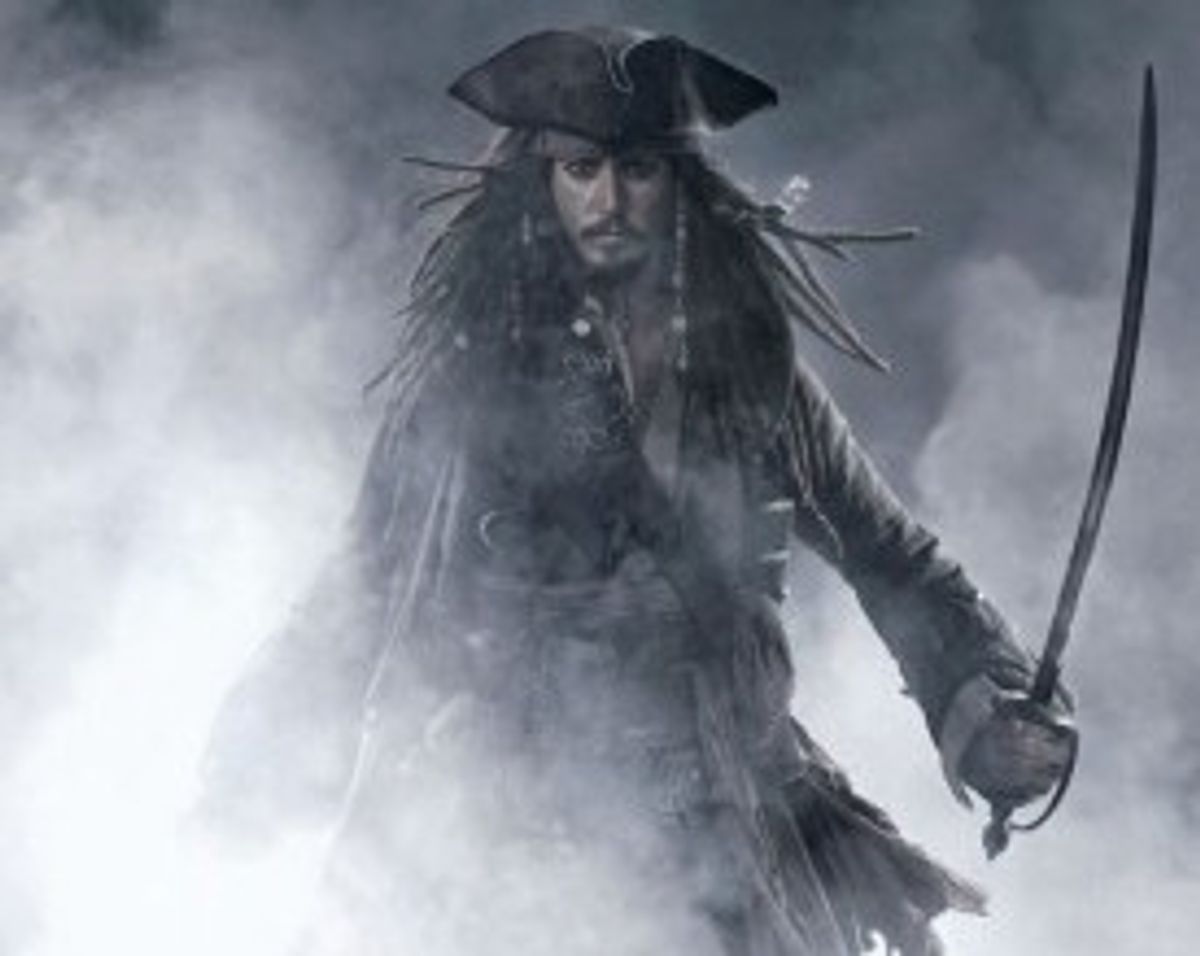 A British woman was sentenced to 112 days in jail for yelling "I'm Jack Sparrow" at police while stealing a ferry, which she then crashed.

In September 2011, Alison Whelan commandeered the Dart Princess on the River Dart in Devon, England. According to the BBC, "she had been drinking for two days and was eating hallucinogenic deadly nightshade, which is poisonous, magistrates were told."

Whelan, of course, was channeling the Johnny Depp character Captain Jack Sparrow, from the "Pirates of the Caribbean" movies.

It took police about an hour to chase down and recover the boat, though in the process Whelan crashed it into two other boats, the Force Majeure and the Tomcat.