Forgot your keys? It could be your diet

Overeating is bad for our physical health, and new research shows it takes a hefty toll on our memories as well

By Mary A. Fischer 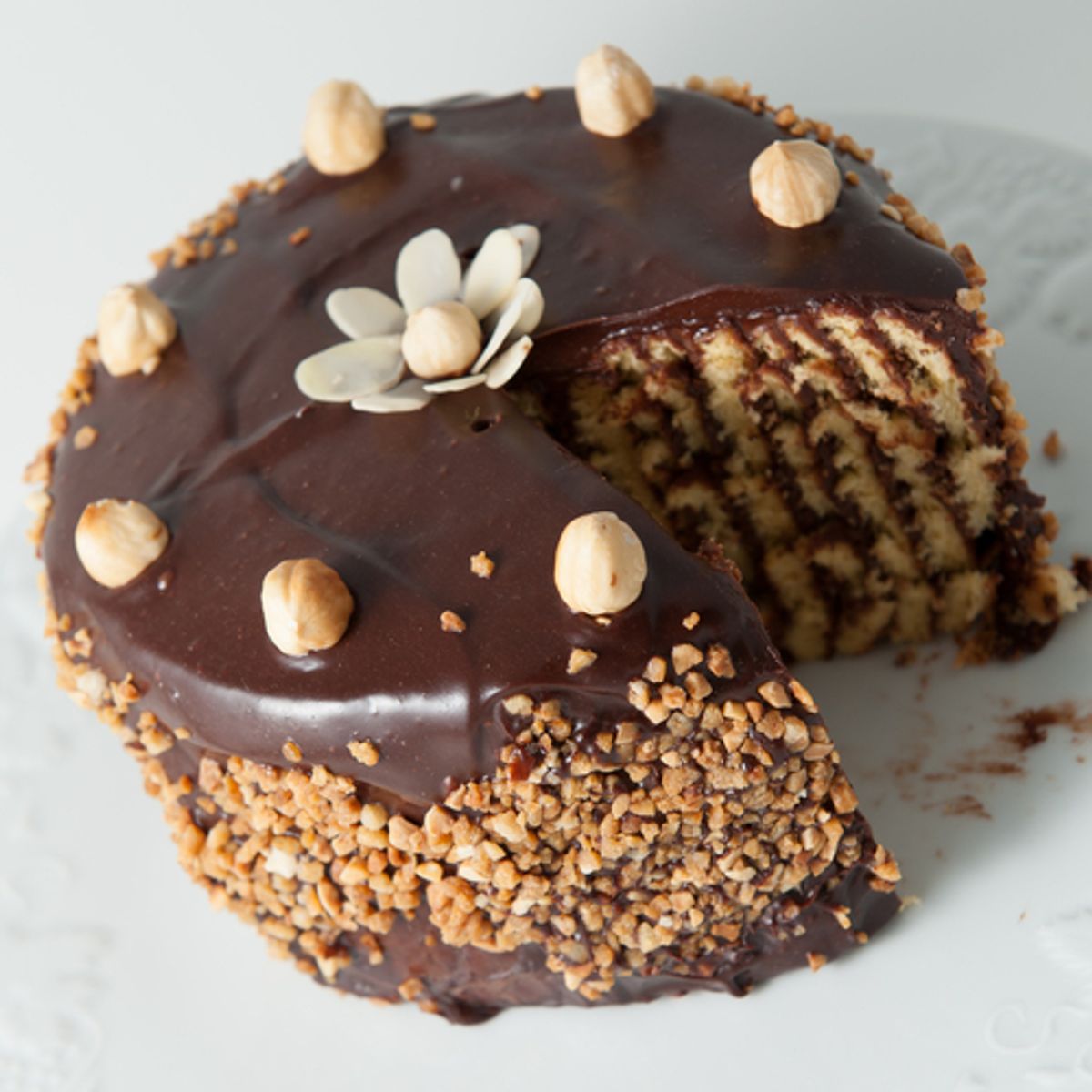 Yet another reason not to overeat: According to a recent study from the Mayo Clinic, there is a link between memory loss and a high-calorie diet. People over 70 who consumed more than 2,143 calories a day doubled their risk of memory loss and mild cognitive impairment — a stage of decline beyond normal age-related changes when memory, language, and thinking start slipping.

“We observed a dose-response pattern, which simply means the higher the amount of calories consumed each day, the higher the risk of mild cognitive impairment,” explained study author Yonas E. Geda, a neurologist and psychiatrist with Mayo Clinic in Arizona. There is good news, though. People with diets that provide between 600 and 2,143 calories per day showed no memory decline over the 8-year study.

How and why weight affects brain function has worried medical researchers for the past decade; rising rates of obesity and Alzheimer’s disease have taken a staggering toll on long-term care. In the U.S. alone, more than 190 million Americans — two-thirds of the population — are overweight or obese. According to the Centers for Disease Control and Prevention, the total yearly health care cost for weight-related medical conditions is $147 billion.

For the 5.2 million Americans with Alzheimer’s and dementia, the long-term health care costs are even higher — $183 billion — according to the Alzheimer’s Association. The organization predicts 6.7 million people will suffer from the disease by 2025.

How does body weight impact the brain? No one knows yet if overeating actually causes memory loss and hazy thinking, but a growing body of research suggests that a high-calorie diet is hard on the brain, as it clearly is on the heart and kidneys.

And this isn’t just true of the elderly, a study in the August issue of Neurology finds. Researchers examined the connection between obesity and cognitive function in middle-aged people (an average age of 50). “Obesity, in mid rather than late life, is now an established risk factor for dementia,” explained study author Archana Singh-Manoux, research director of INSERM, a French research institute. In an email she added: “We looked at people who are obese and also have high blood pressure, high blood sugar and other risk factors called metabolic abnormalities, and found they experienced a faster decline in thinking, reasoning and memory over time.”

The next step is to nail down specifics, including the influence of our genes: “We need to establish cause and effect between caloric intake and cognitive function so we can discover new methods of treatment,” noted Geda. “My speculation about the mechanism of action, based on the literature, is proteins known as neurotrophins that are critically important for development and maintenance of neurons in the hippocampus, which is an important structure for memory function.”

Other researchers are focused on targeting the specific components of metabolic syndrome — ”bad” cholesterol or high blood sugar — to figure out how they affect memory.

Once researchers have those answers, appropriate medications can be prescribed to people with weight-connected memory loss, and in the future, researchers hope to come up with more specific, targeted drug therapies.

For now the prescription is familiar. “Cutting calories and eating foods that make up a healthy diet may be a simpler way to prevent memory loss as we age,” Geda advised. Research also suggests that managing cholesterol or sugar and the like may help slow down age-related memory loss and delay the onset of dementia.

Turns out the recommendation works: Obese people who lost 50 pounds in 12 weeks after their gastric bypass surgeries showed marked improvement in memory and organization skills, reported a 2011 Kent State study published in the journal Surgery for Obesity and Related Diseases.

Losing weight traditionally is expected to have the same results, say the study’s authors, proving that a healthy weight is good for both body and brain.

MORE FROM Mary A. Fischer