Feingold: "Even worse than we expected" 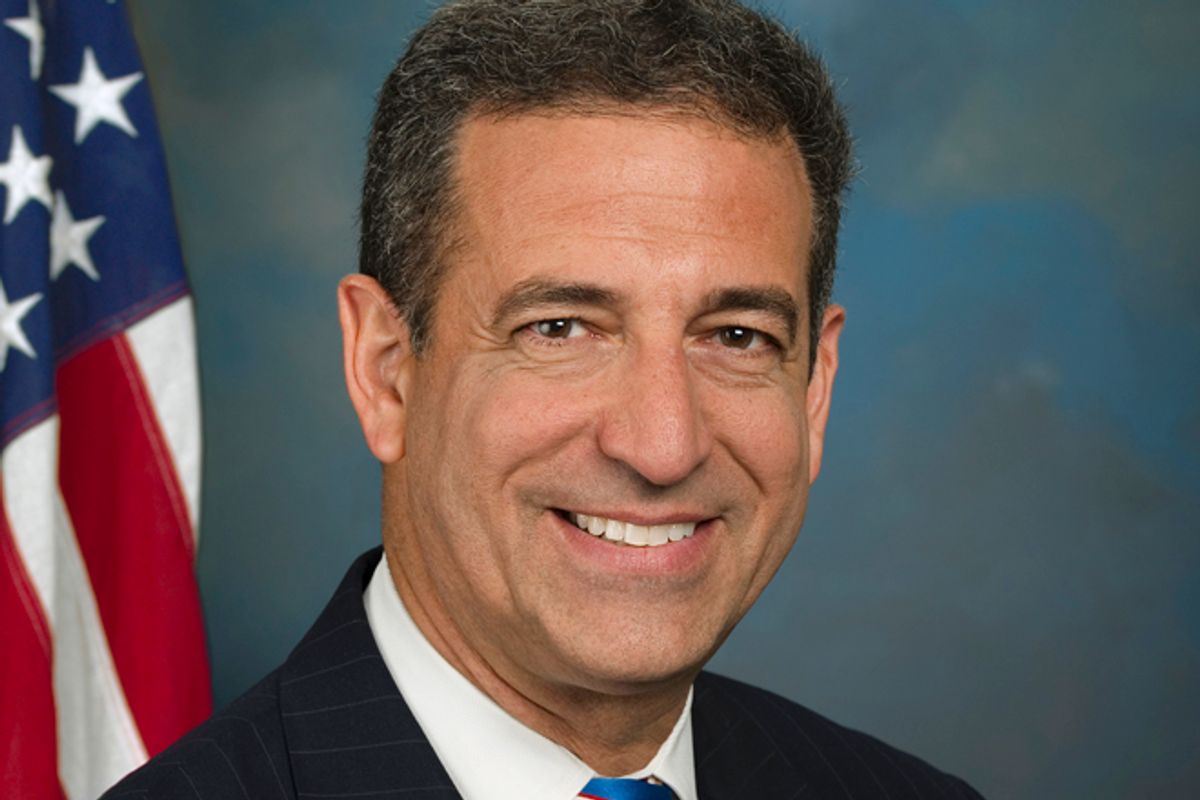 Former Sen. Russ Feingold is one of the country's most outspoken voices on campaign finance reform, spearheading several major pieces of legislation to clean up money in politics during his time in Washington. He continues that work today with the group he founded, ProgressivesUnited. As we get close to Election Day and have seen the impact of the Citizens United decision on the first presidential campaign since the Supreme Court handed down the ruling, Feingold spoke with Salon about how campaign finance has changed for the worse and what can be done to fix the system. This conversation has been lightly edited for brevity.

So far we’ve seen at least $600 million spent on ads in this election cycle, almost half of which has been from outside groups. That's certainly unprecedented, but has the fallout from Citizens United really been as bad as people like you predicted?

Even worse than we expected. I expected it to be very bad, but I thought it would have taken a little longer and there would have been a little more concern on the part of these special interests and corporations that this could hurt them economically in the long run if their participation is revealed. There’s been almost a shameless quality to it.

They’re being egged on by consultants, media firms and media outlets that basically get all this money. I think we sometimes forget that it’s not just those who want to influence elections or have their candidates win, but there's a huge pot of gold here with regard to those who actually get the money. It’s like a giant bubble, almost like a Wall Street kind of bubble. It has grossly altered our system of government. We don’t have the kind of elections that most of us grew up seeing.

How have the consequences been different than you expected? Anything surprising?

Just even more shameless than I would have imagined. Take someone like Adelson. The notion that Paul Ryan, pretending to sort of be of the working people of Janesville, Wis., within hours of being nominated for vice president runs out to meet with Sheldon Adelson. It’s obscene! You know, I would have thought they would have been a little more concerned about the optics. There’s a shamelessness to it. It's the same thing with telling the truth -- some people, especially on the right, don't think it matters. It goes against everything I’ve ever believed in politics. So the combination of falsehoods and unlimited, undisclosed money is exceptionally bad and even worst than I thought it would be.

You worked with Sen. John McCain to pass a landmark campaign finance reform law. Do you think there’s anyone in the Republican Party today who would be willing to do something like that?

I like to believe that there are a few brave souls. And I think John McCain could be one of those if Democrats are smart enough to court him. Democrats have to realize that he does not want to be involved in something if it looks like it’s a Democratic opportunity to bash the Republican Party. That wasn’t the basis of our relationship. And I believe there are going to be other senators and House members after Republicans are defeated in this election who are going to say, wait a minute, I don’t want to be on the wrong side of this issue. Even businesses are starting to wake up to this, realizing they can be hit up for unlimited contributions and they don’t like it. So I think some Republicans will come around and Democrats should be very open to this once again becoming a bipartisan issue. Although, at this point, I cannot list a long cast of characters who will have that sort of courage.

On the other side, the Obama campaign tacitly endorsed donors giving to super PACs like Priorities USA. Was that the right thing to do?

No, I don’t think it was the right thing to do. And I told that to [Obama campaign manager] Jim Messina when they called me the night that they were going to announce it. I’m a strong supporter of the president, a co-chair of his campaign, but I was the first person to publicly say this was not only wrong but bad politics and unnecessary. I think it’s sort of dancing with the devil in a system that we [Democrats] can never be dominant in because we’re never going to have the kind of resources that the far right or heavy corporate interests are going to have. Although I do support the president and expect he’ll win and work to change the system, and I would look for some of that in the State of the Union.

The biggest piece of legislation that Democrats have advanced in this area is the DISCLOSE Act. Is that good enough?

It’s necessary. It’s really necessary, the DISCLOSE Act in Washington as well as on the state level. States like California are getting very close to passing things like that. That’s the foundation, that’s the first step to smoke out all the undoubtedly corrupt conversations that are going on. Then we need to overturn the decision [Citizens United] and do something about the state independent expenditure game that goes on, not to mention public financing.

Do you think there’s hope for any kind of big transformative campaign finance legislation before the next presidential election?

I believe that between now and the next presidential election, not midterm elections, I think the DISCLOSE Act will be passed and signed by President Obama. I believe that we could -- could -- overturn Citizens United by then. It depends on a change in personnel in the Court, but I think that could happen. So I believe that a number of these things could happen, but the political will has to be demonstrated by the people of this country that they don’t want this corrupt system.