Highspeed trains will be tested overnight on the Northeast corridor 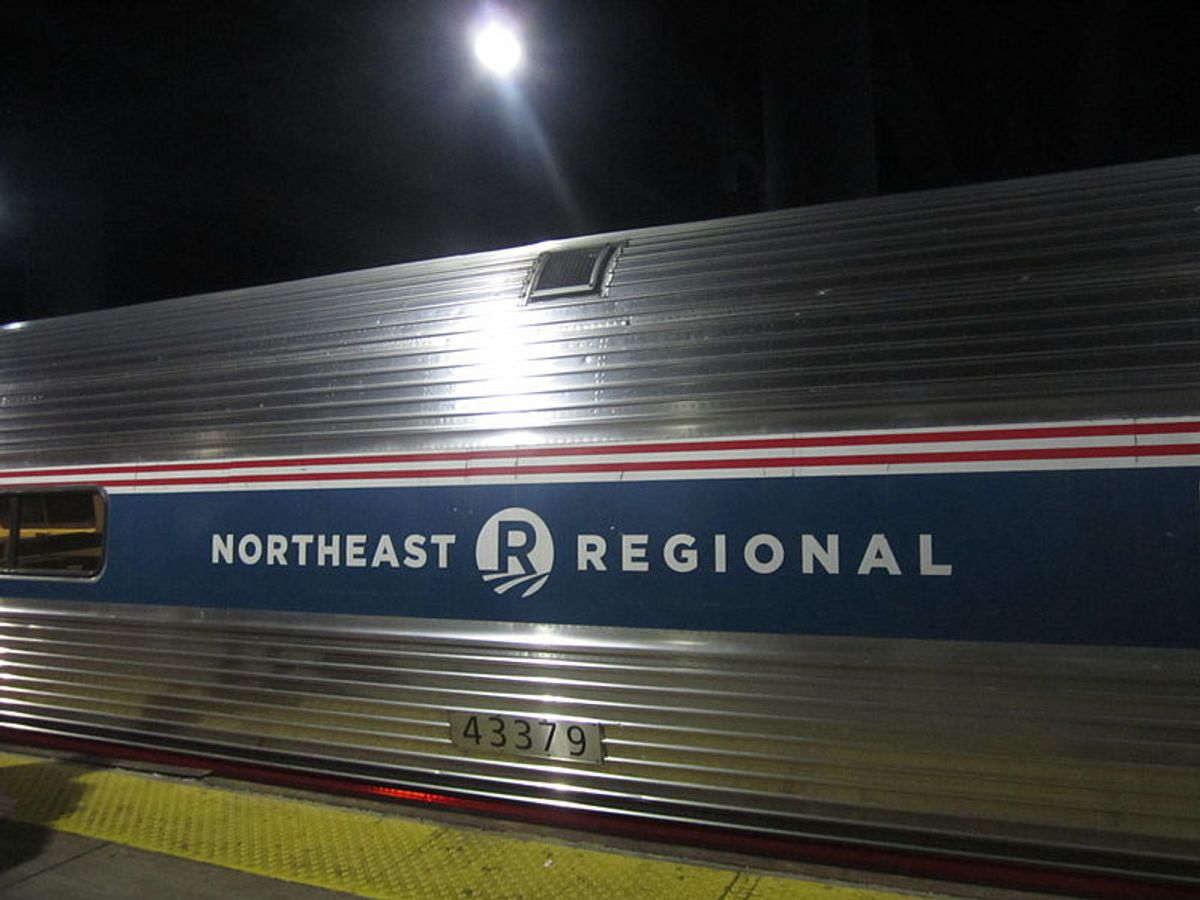 TRENTON, N.J. (AP) — Amtrak is going to break the speed limit this week in the Northeast Corridor.

The rail service announced Monday it will operate test trains overnight at 165 mph in four stretches from Maryland to Massachusetts.

Acela Express equipment will be used for the tests, which were to start at about 10:30 p.m. Monday in New Jersey.

All the locations may one day have regular 160 mph service. Amtrak said tests need to be performed at 5 mph above what is expected to be a maximum operating speed of 160 mph.

Two test locations — from Perryville, Md., to Wilmington, Del., and from Trenton to New Brunswick, N.J. — currently have a speed limit of 135 mph. The two others — in Rhode Island from Westerly to Cranston and in Massachusetts from South Attleboro to Readville — currently have 150 mph limits.

The same areas, totaling just over 100 miles, were used for high-speed tests before the introduction of Acela service.

Amtrak spokesman Cliff Cole said the tests, employing nine-car trains and continuing into next week, will not affect normal rail operations because they are scheduled at a time of minimal rail service.

In New Jersey, track, electric power, signal systems and overhead catenary wires are to be upgraded over the next several years to improve system reliability and to permit regular train operations at faster speeds, as part of a $450 million project funded by the federal high-speed rail program.