Salon exclusive: Josh Mandel, the GOP nominee in Ohio, may have misclassified staff as freelancers to dodge taxes 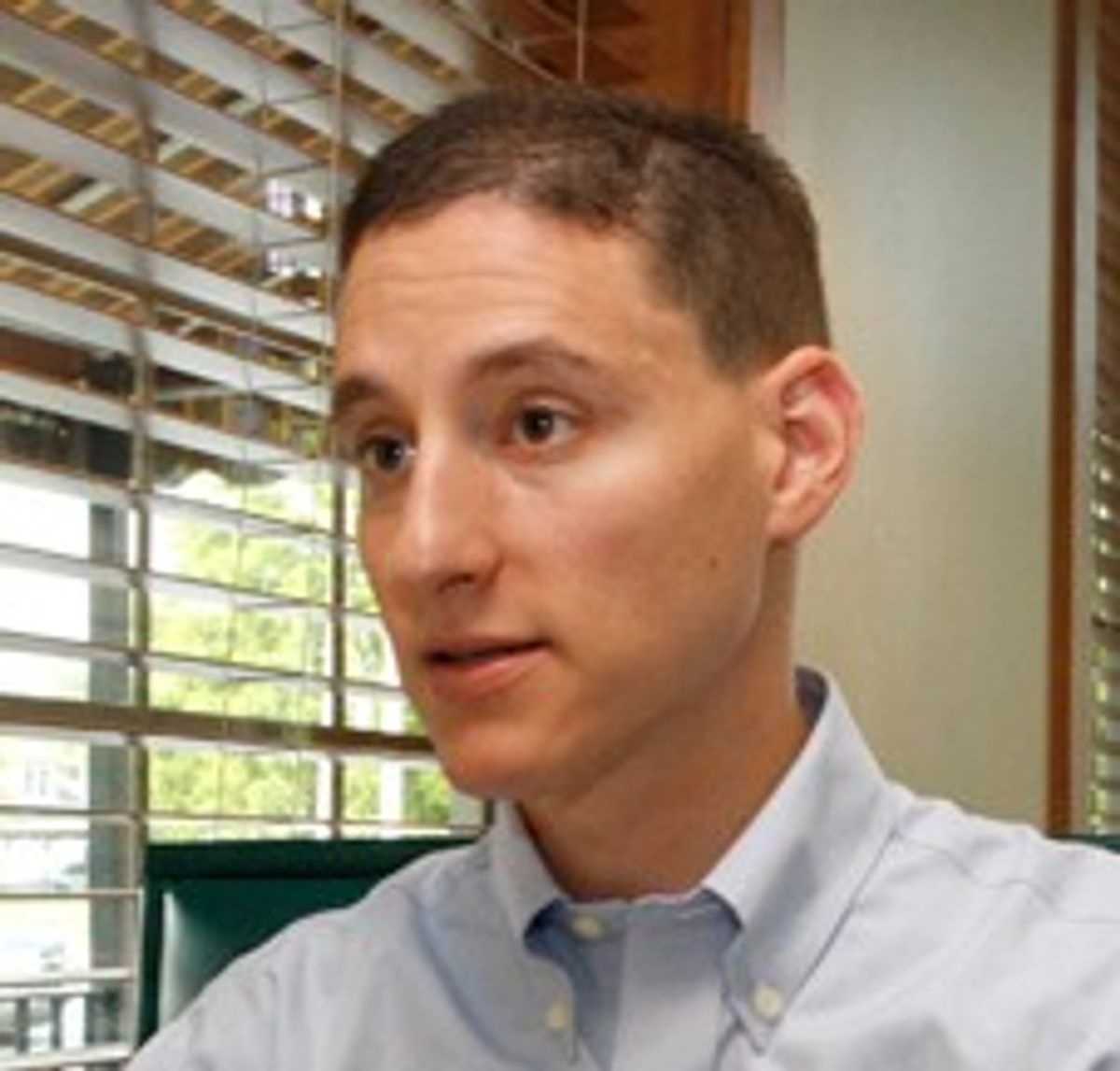 As the presidential candidates make tax policy personal, the same thing is happening in Ohio, where Sen. Sherrod Brown’s campaign is accusing his Republican challenger, Josh Mandel, of bilking the same state treasury he runs. As Mandel ran for state treasurer in 2010, he classified at least nine of his senior staffers as independent contractors instead of full-time employees, according to campaign finance disclosures reviewed by Salon, which allowed him to forgo paying some taxes to the state and the IRS.

Classifying workers as contractors instead of employees gives employers more flexibility and lower costs, as there’s no legal requirement for them to provide health benefits or withhold payroll (Social Security) and Medicare taxes. Contractors are supposed to have their own businesses and provide discrete skills, but that norm is often abused by employers who fill positions at lower costs that should be occupied by full-time employees. Employment law prohibits misclassification, and employers who engage in it with “no reasonable basis for doing so ... may be held liable for employment taxes for that worker,” according to the IRS.

Mandel’s campaign paid out at least $260,000 in compensation during his 2010 campaign for which he did not pay payroll taxes. Michael Lord was paid $84,000 for “political consulting,” according to state campaign finance disclosures, though he was identified as “political director” on the campaign’s website and as “campaign manager” in multiple press reports and on the candidate’s Facebook page. He also had a campaign email address. Scott Guthrie was paid $107,000, also for “consulting,” along with more than $13,000 in reimbursements. He was listed on the campaign website as “Finance Director” and also had a campaign email address. Likewise for spokesman Joseph Aquilino, who was paid $28,250 for “political consulting” and given more than $14,000 in reimbursements. Aquilino, who was a legislative aide to Mandel in the Ohio House, was referred to a spokesperson or political director in numerous press reports.

The same pattern holds true for at least six other aides who were paid smaller amounts. Incidentally, many of these same people were later hired by Mandel after he won, despite having questionable qualifications.

None of these nine staffers was paid by any other political campaign in Ohio in 2009 or 2010, according to the state campaign finance database. Cathy Ruckelshaus, the legal co-director of the National Employment Law Project, said this is an important point. “The main test for whether you can accurately characterize your workers as independent contractors is if they’re running their own business,” she explained. But merely being incorporated isn’t enough: “It would really depend on whether or not they are able and are working for other people, if they really are marketing themselves as consultants and they work for a lot of different employers.”

That apparently is not true for Mandel’s staffers. “If the campaign requires them to work for only that campaign and they can’t work for other candidates, that would be an indicator that they’re not really running their own business, because then they’re beholden to the campaign’s direction,” Ruckelshaus added.

Travis Considine, a spokesman for the Mandel campaign, dismissed the notion of misclassification, saying many campaigns have done the same. He pointed Salon to a 2011 story from the Cleveland Plain Dealer about former Rep. Dennis Kucinich and other candidates engaging in the same practice, which briefly mentioned Mandel’s campaign. “The Treasurer campaign committee and its independent contractors followed the letter of the law and the spirit of the law just like many Democratic and Republican campaigns and independent contractors throughout Ohio,” then-Mandel spokesman Joe Aquilino told the paper at the time.

But Brown’s campaign says Mandel, who was running for state treasurer, should know better than to deprive the state treasury of tax revenue. "Only Josh Mandel would run for the office of Ohio Treasurer while shorting the Ohio Treasury by deliberately not paying taxes on his campaign employees, and this kind of stunning negligence appears to have been an unfortunate preview for how little he would care about his job once elected, as Mandel blew off every single meeting of the state investment board he chairs during his first year in office. Josh Mandel is nothing more than a politician who can't be trusted and owes Ohioans an explanation as well as whatever taxes and fees he avoided,” spokesman Justin Barasky said in a statement.

Indeed, former Democratic Gov. Ted Strickland’s failed reelection campaign paid $280,066 in “payroll taxes” to the payroll processing firm ADP during the 2010 election cycle, while Republican Gov. John Kasich’s campaign paid $376,806 in taxes to the firm, according to the state campaign finance disclosures. These gubernatorial campaigns were, of course, much larger than Mandel’s, so his tax burden would have been significantly smaller, but numbers would not be insignificant.

For his Senate bid this year, however, Mandel is paying his staffers as employees and not independent contractors. “It could be that the campaign doesn’t want to have the scrutiny,” Ruckelshaus said. Or it could be something else: “But I think it does show that -- you know, one of the considerations that courts do look at is the extent to which the workers are performing duties that regular employees normally or could perform, because that just shows that the work that they’re doing is more integrated into the business where they’re working. So if it’s that easy to just switch the label, and switch the treatment from year to year, and the job is basically the same, that would tend to show that they were initially misclassified,” she added.