A dumb hashtag reveals some thoughts on these times 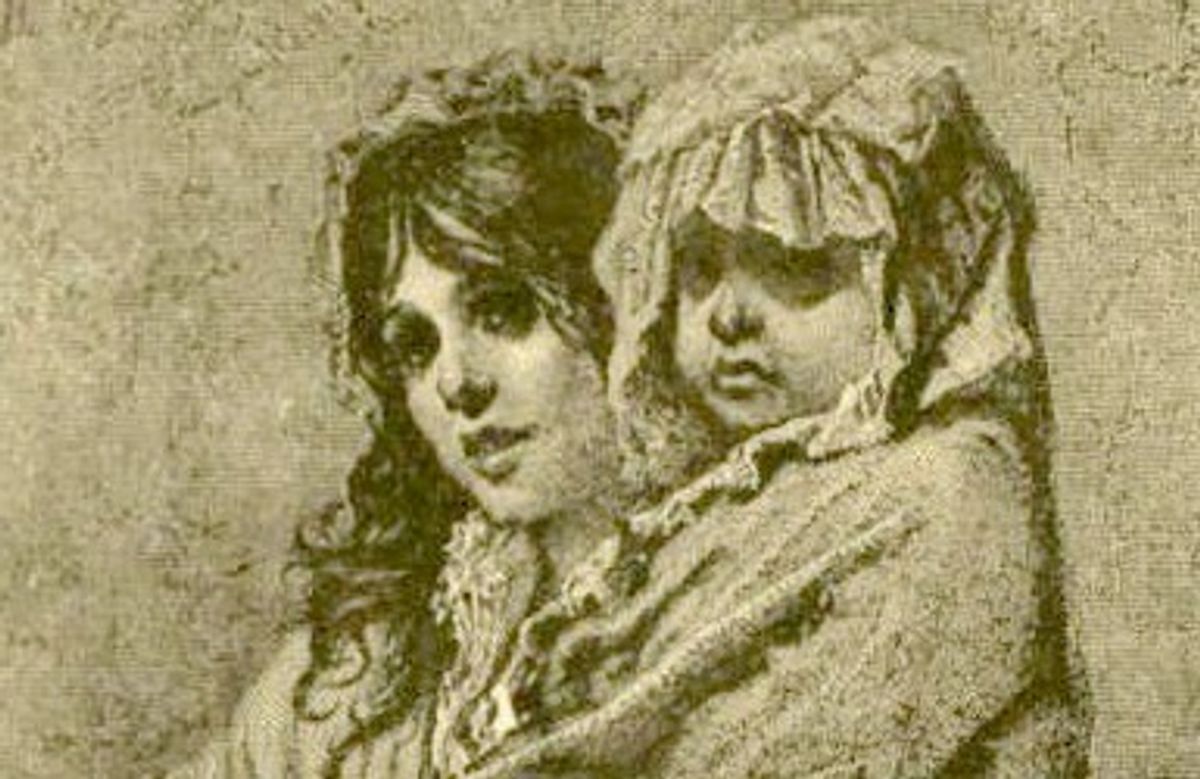 'The Child Mother', 1884, of a different generation entirely (Wikimedia)
--

One tweeter (retweeted around 200 times) bemoaned that "#WeLiveInaGenerationWhere children are having children," which is absurd, because under modern conceptions of childhood, every generation in recorded history has seen children giving birth to children.