Mohammed Morsi told Washington D.C. that Egypt will not live by U.S. rules 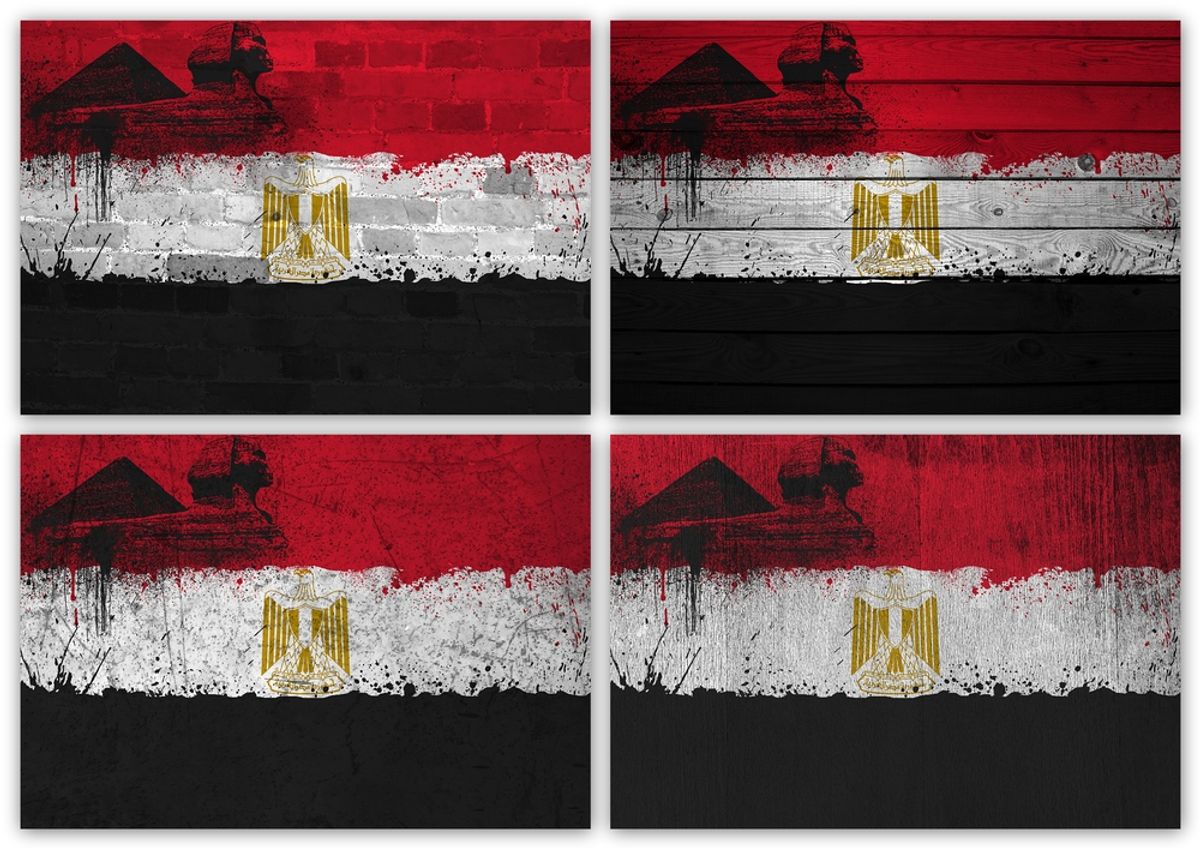 CAIRO (AP) -- On the eve of his first visit to the United States as Egypt's president, Islamist Mohammed Morsi said he will demonstrate more independence from the U.S. in decision-making than his predecessor Hosni Mubarak and told Washington not to expect Egypt to live by its rules.

Morsi sent that message in an interview with the New York Times after a wave of violence erupted across the Muslim world over an amateur film produced in the U.S. that was deemed offensive to Islam and its prophet Muhammed. The film raised news tensions between Washington and Egypt.

Morsi criticized U.S. dealings with the Arab world, saying it is not possible to judge Egyptian behavior and decision-making by American cultural standards. He said Washington earned ill will in the region in the past by backing dictators and taking "a very clear" biased approach against the Palestinians and for Israel.

"Successive American administrations essentially purchased with American taxpayer money the dislike, if not the hatred, of the peoples of the region," he told the paper in the interview published late Saturday, drawing a clear distinction between the American government and the American people. Those administrations "have taken a very clear biased approach against something that (has) very strong emotional ties to the people of the region that is the issue of Palestine."

He stressed that unlike his predecessor, Mubarak, he will behave "according to the Egyptian people's choice and will, nothing else."

Morsi, who was sworn in on June 30 after the first democratic elections in Egypt's modern history, has been cautious not to sharply depart from Mubarak's foreign policy path, particularly the longstanding alliance with the United States.

But with an Islamist president at the helm of the Arab world's most populous country, there are already differences and changes of focus. Morsi has been expected to distance himself from what many Egyptians saw as Mubarak's compliance with Washington's agenda in the Middle East, especially because his Muslim Brotherhood group has been a vocal critic of U.S. policy in the region and in the Muslim world.

In the interview, Morsi dismissed criticism that he responded too slowly when protesters managed to scale the walls of the heavily fortified U.S. Embassy in Cairo on Sept. 11. The demonstrators replaced the American flag with a banner carrying the Islamic declaration of faith.

Morsi said he needed to deal with the situation "wisely" and took time to avoid a backlash from an angry but small crowd of protesters.

While he praised President Barack Obama for moving "decisively and quickly" to support Arab Spring uprisings against longtime authoritarian leaders, he said Arabs like Americans want to live "free in their own land, according to their customs and values, in a fair and democratic fashion."

To this end, Morsi urged the U.S. to live up to its commitments to support an independent Palestinian state.

Since taking office, Morsi, 61, has been immersed in largely foreign policy issues. He has strongly criticized the Syria regime for violently repressing the uprising there, tried to warm relations with the Palestinians, and has dealt with tensions between the Middle East and the West over the anti-Islam film.

Reflecting the tension with Washington over the protests, Obama was asked about Egypt a day after anti-U.S. protests broke out in Egypt on Sept. 11 and he said he does not consider it an ally or an enemy.

The Times asked Morsi if the U.S. was an ally, to which he replied with a laugh by saying: "That depends on your definition of ally."

But he quickly followed by saying he wants a real friendship with the U.S.

"I think what I am trying seriously (is to) look into the future and to see that we are real friends."

© 2012 THE ASSOCIATED PRESS. ALL RIGHTS RESERVED.