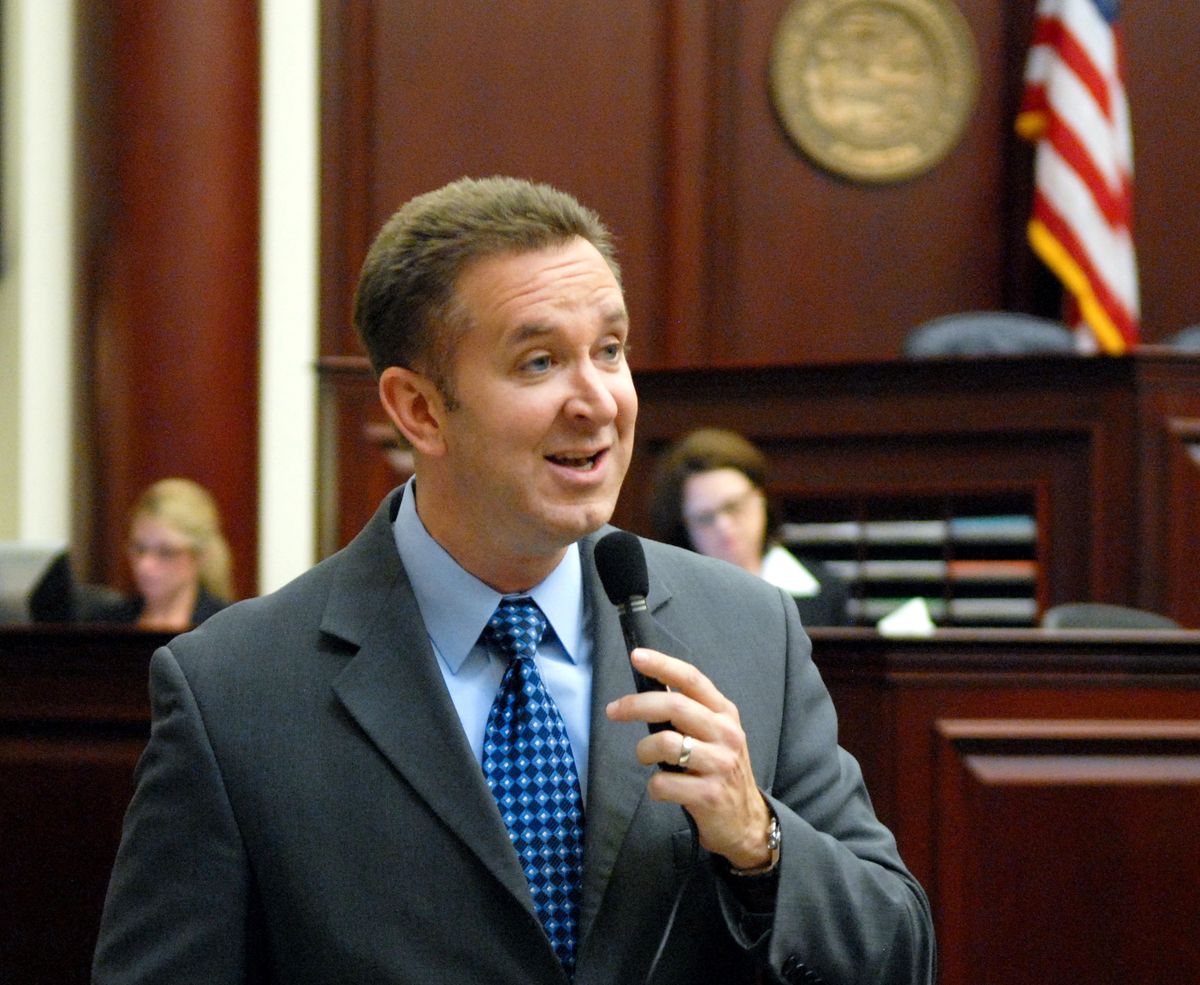 Mike Horner, a Republican member of the Florida House of Representatives, resigned today after he was named as an alleged client in an investigation over a prostitution ring.

Mike Risner, an Orange County man, was charged with running a brothel out of his house, and Horner's name turned up on a list of alleged clients. Bernie Presha, a spokesman for the Orange County state attorney’s office, told the Miami Herald that Horner is not being investigated, nor is anyone else on the list. “We arrested a guy for prostitution,” Presha said. “In some of his documentation – a ‘Mike Horner’ comes up."

But though Presha said there was no way of knowing if it was the same Horner, Horner's decision to resign would suggest otherwise. Horner said in a statement, via the Miami New-Times: "I deeply regret decisions I made that are causing my family unjustifiable pain and embarrassment. While current press accounts from this morning are erroneous, my family still deserves better from me, as do all my friends, supporters and constituents."

He resigned and said he is also ending his reelection campaign. Republicans have five days to name a replacement candidate.