The conservative pundit gives Obama props for turning around the meltdown 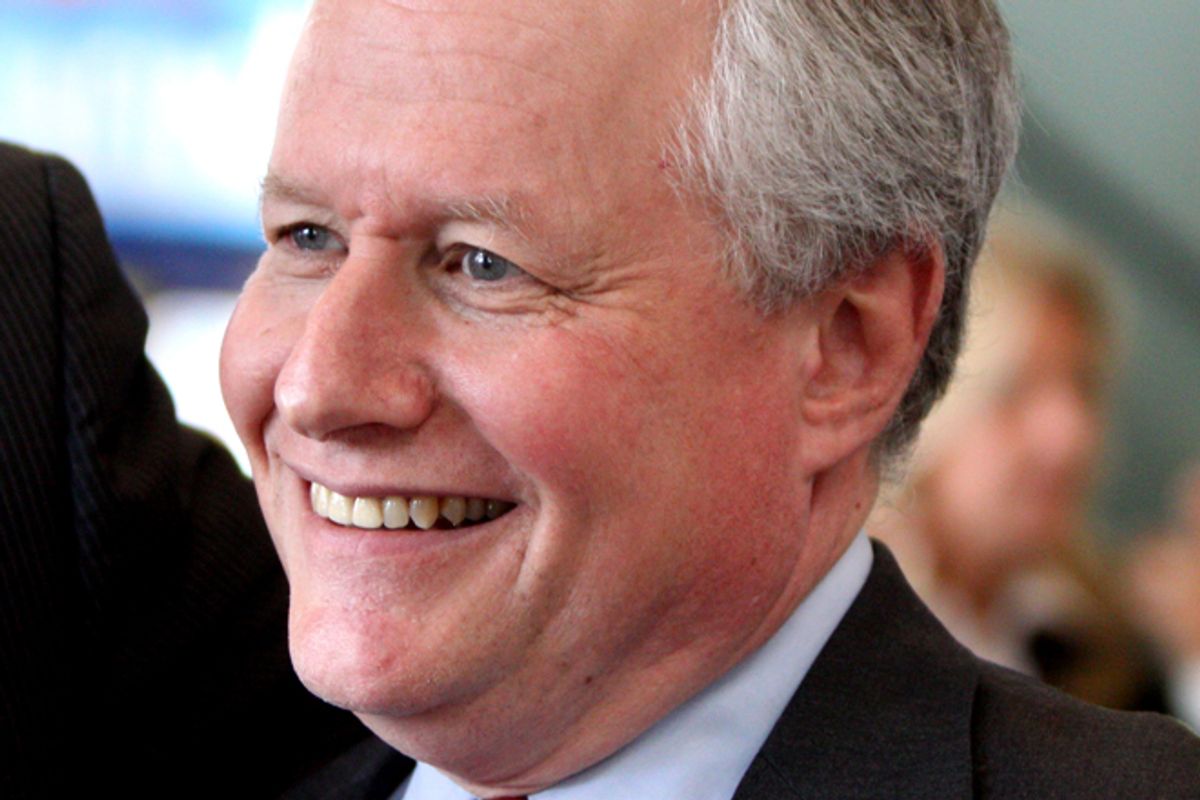 In offering the Romney campaign some friendly advice, Weekly Standard columnist Bill Kristol wound up praising the Obama administration on the economy.

"They need to focus on the next four years," he said of Romney's campaign. "If this election is just about the last four years, that’s a muddy verdict. Bush was president during the financial meltdown. The Obama team has turned that around pretty well. Bill Clinton’s speech at the convention was very important in that way.”