Though not entirely unpredictable, the news is hard to comprehend for Voice devotees 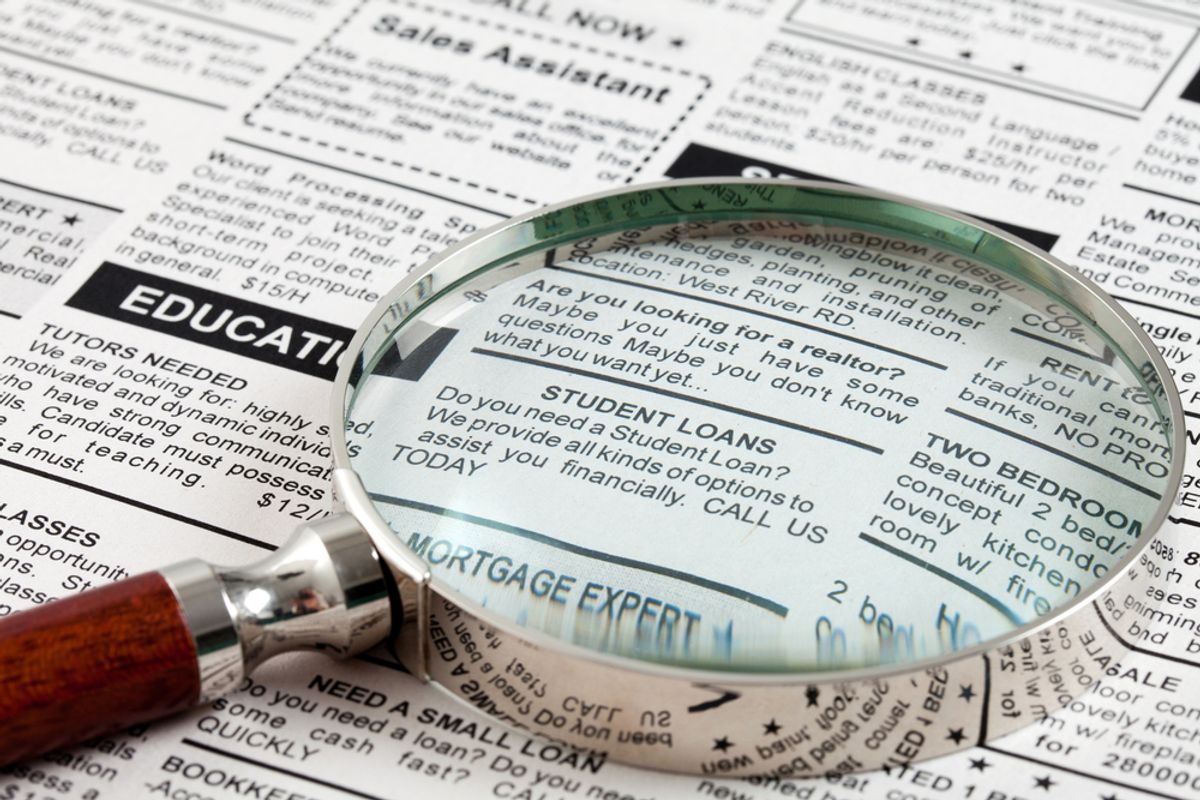 After lawsuits, layoffs and one reporter's departure into Scientology, the Village Voice saga has taken another dramatic turn: Michael Lacey and Jim Larkin, co-owners of Village Voice Media, have sold the Voice along with its 12 other alt-weeklies to a company run by former Voice managers. What they will keep, instead, is the lucrative, controversial classifieds site Backpage.com, which the New York Times' Nick Kristof called "the premier Web site for human trafficking" in the U.S. (According to media research company AIM Group, the site rakes in $22 million in prostitution ads annually.)

Former Village Voice writer Tricia Romano, who worked at the Voice before Larkin and Lacey took over, has been reflecting on the paper's demise via Twitter for the past several hours:
[embedtweet id="250255258104770562"]