If the material girl supports Obama, but sounds kind of ignorant while doing so, does it matter? 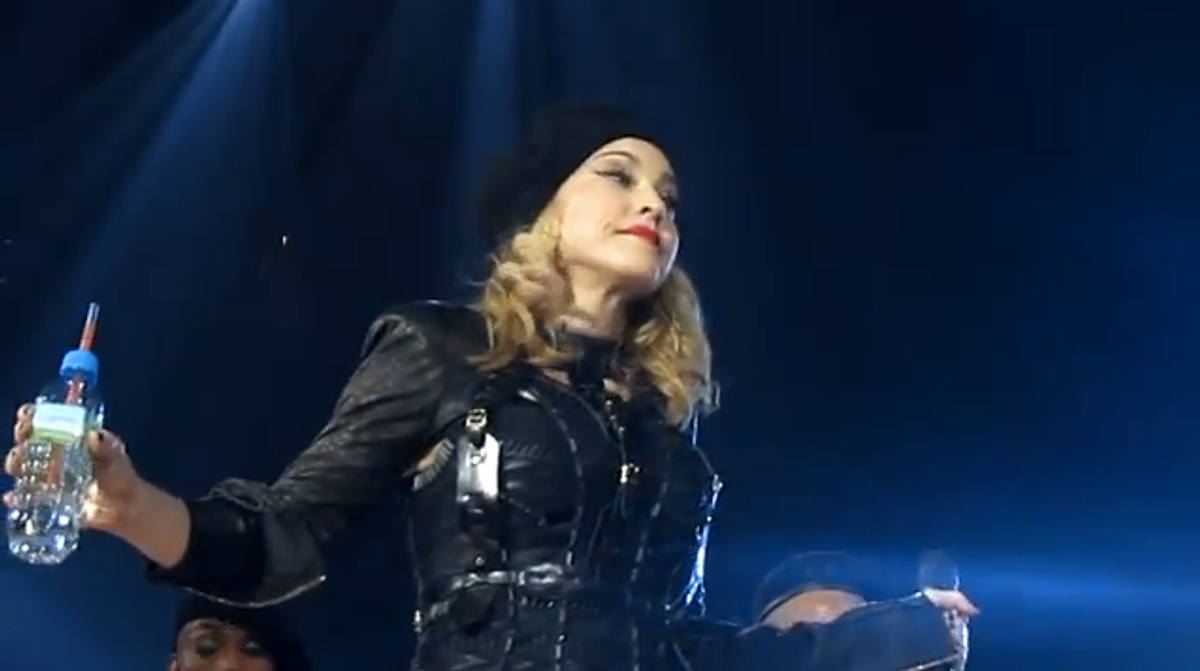 Good news: Madonna is pro-Obama and supported him during a concert.

Bad news: Madonna is propagating ignorance while doing so.

She made the following statement at a D.C. concert:

"Y'all better vote for Obama, OK? For better or worse, alright, we have a black Muslim in the White House. Now that is some shit. That's some amazing shit. It means there is hope in this country. And Obama is fighting for gay rights, OK? So support the man, goddamnit.

Despite what birthers say, Barack Obama is not Muslim. He was never Muslim. He is Christian. (This is how rumors spread, Madonna). But to her credit, it's nice to know that Madonna would support a Muslim president, too. But, really, Madonna is just staying on message: Everything she says is about drawing attention to Madonna.