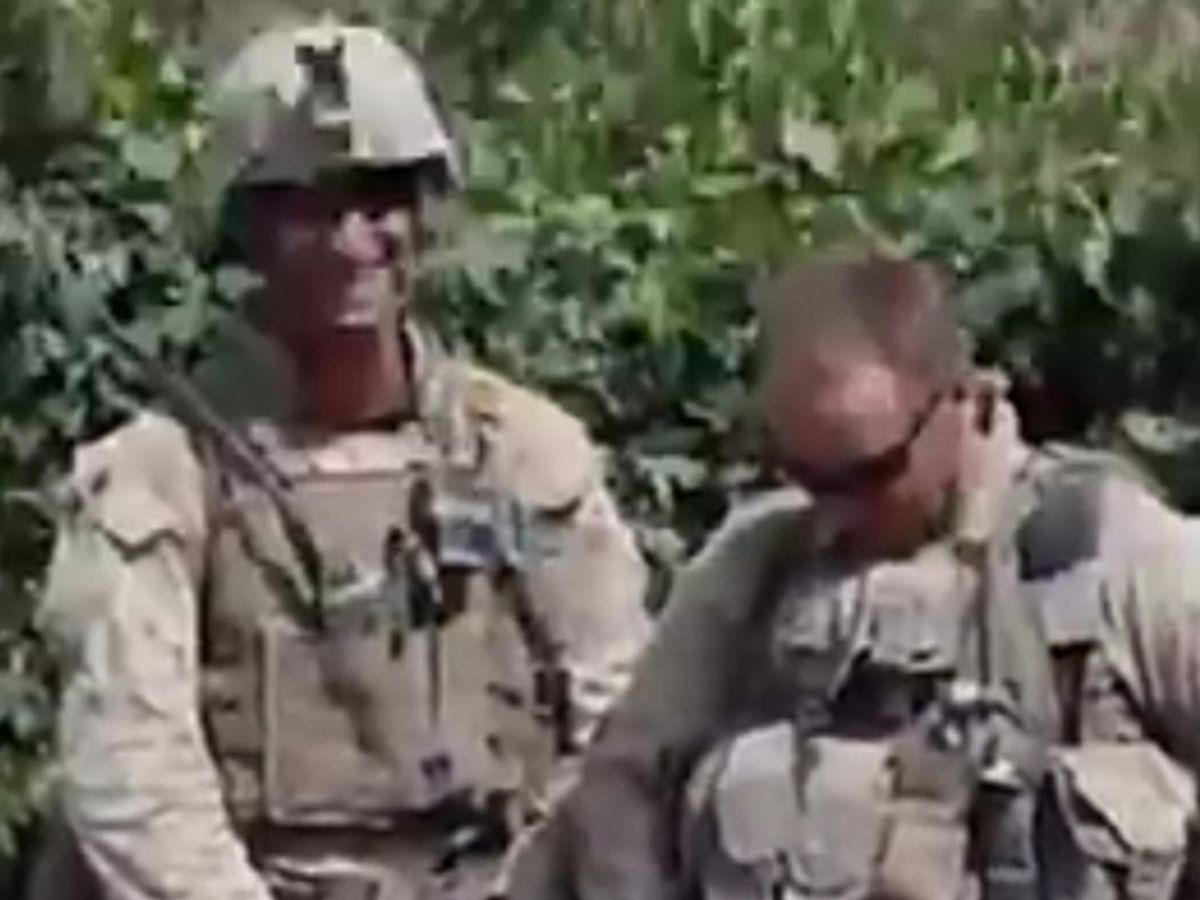 Early this year, a graphic video circulated online drew outrage and concern over the behavior of U.S. troops in Afghanistan. The clip showed marines urinating on the corpses of Taliban fighters.

Now, two officers featured in the video, staff sergeants Joseph Chamblin and and Edward Deptola,  will face court martial. Three other junior sergeants also featured (one behind the camera) will face lesser punishment within the military, but not criminal proceedings like Chamblin and Deptola, reported the A.P.

The video, in which one urinating officer grins and says "have a good day, buddy," to the corpse beneath him, is among a string of perturbing incidents perpetrated by U.S. troops in Afghanistan. The A.P. notes:

American troops have been caught up in controversies over burning Muslim holy books, posing for photos with insurgents' bloodied remains and an alleged massacre of 16 Afghan villagers by a soldier now in U.S. confinement. The Marine Corps said the urination took place during a counterinsurgency operation in the Musa Qala district of Helmand province on July 27, 2011.

Warning, the video below of the marine's criminal behavior contains graphic content: