Romney does have a few actor friends 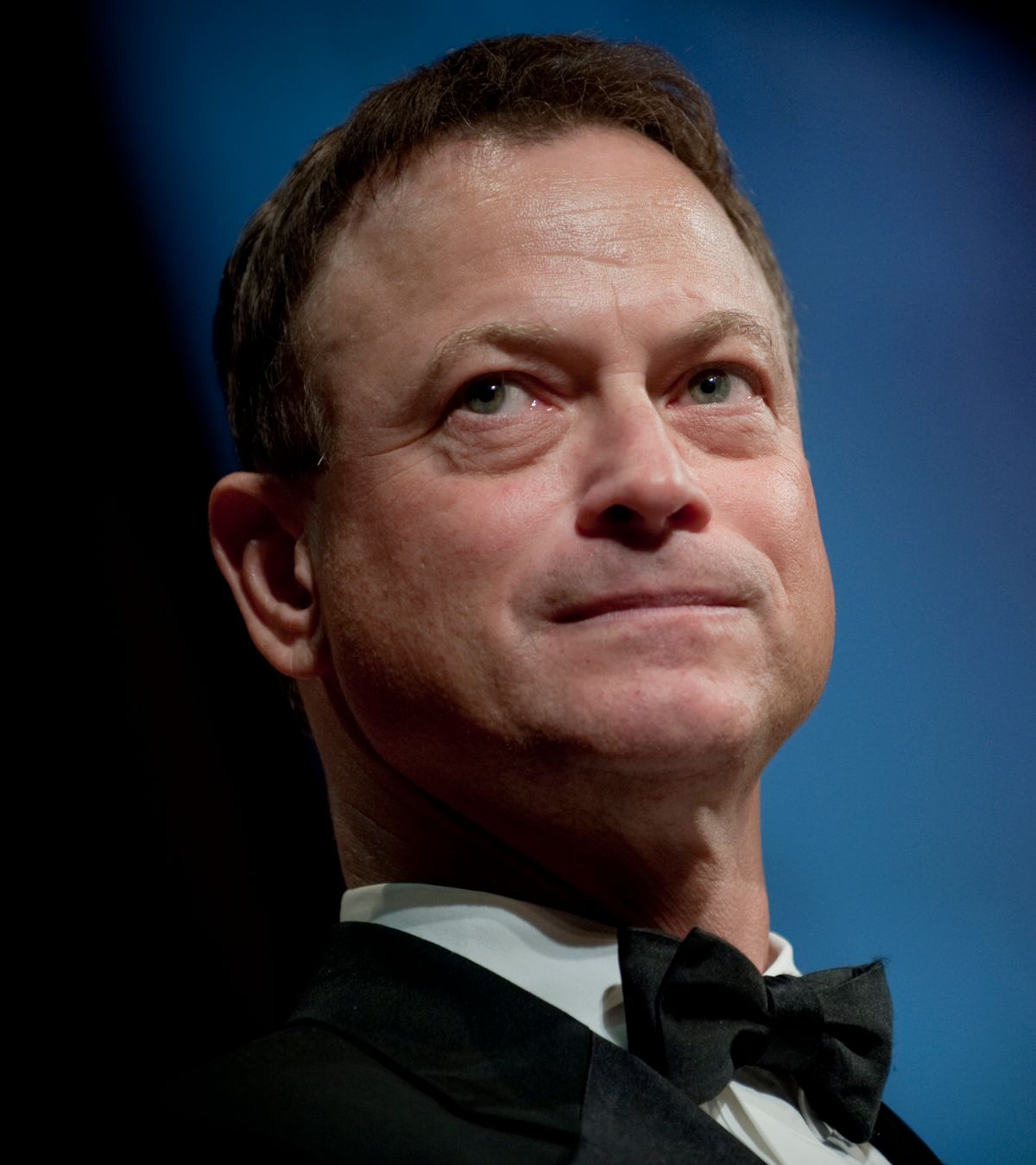 Obama may have the Clooney and Beyonce votes all locked up, but Mitt Romney can get a few Hollywood types to come out when it counts. Over the weekend he held a fundraiser in Beverly Hills, and a handful of famous supporters reportedly showed up.

Where was Clint Eastwood?