Cecil Chao has put up a $65 million "marriage bounty" to find a husband for his daughter, but there's an ugly twist 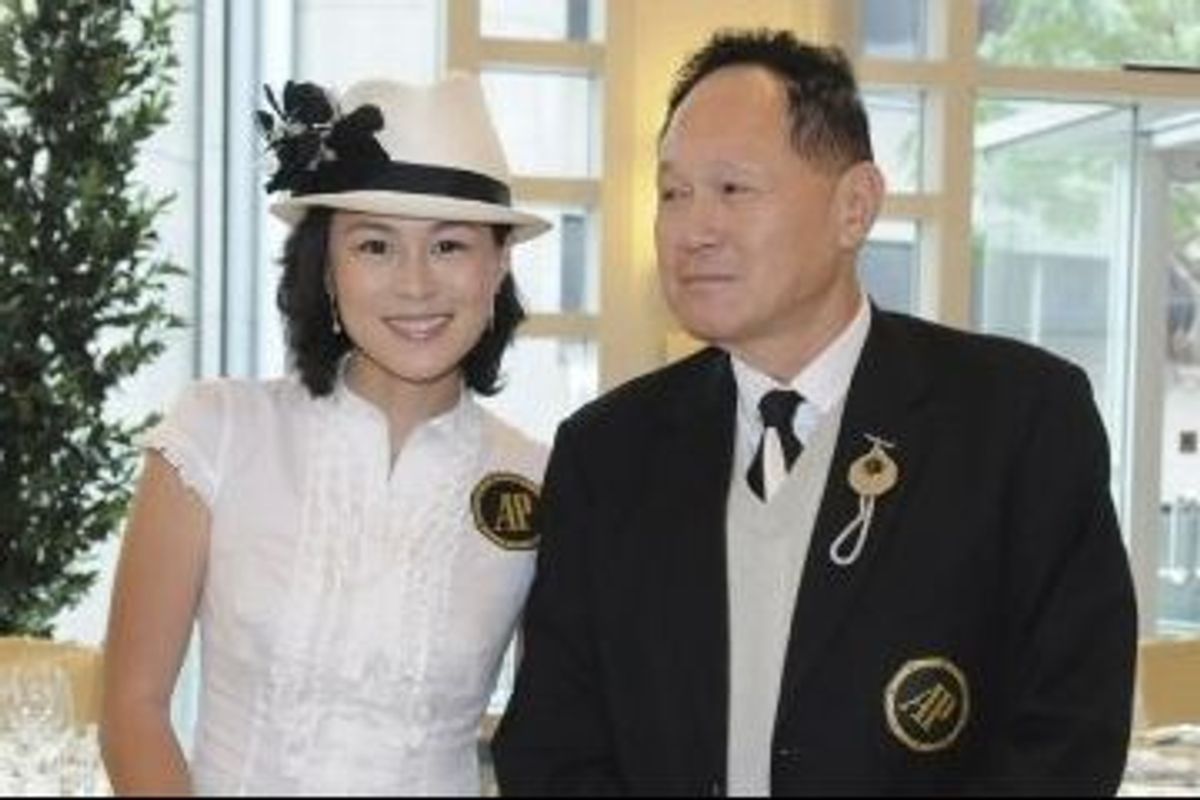 Poor Gigi Chao. Just a week after the 33-year-old Hong Kong socialite revealed she is married to her female partner of seven years, her tycoon father has launched a public campaign to marry her off to a man.

"I don't mind whether he is rich or poor. The important thing is that he is generous and kind-hearted," Cecil was quoted as saying by the Hong Kong daily.

Her father, the 76-year-old owner of Cheuk Nang (Holdings) Ltd., rejected suggestions that Gigi is a lesbian, and described reports she had gotten hitched as "false," the SCMP said.

"Gigi is a very good woman with both talents and looks. She is devoted to her parents, is generous and does volunteer work," he said.

Cecil Chao is hardly one to be giving marriage advice: he is known in Hong Kong as the "playboy tycoon," famed for once claiming to having bedded 10,000 women. Yikes.

Gigi, who runs a modeling and marketing company and is a director at Cheuk Nang, is his first of three children with different women.

"Cecil, you sound like you're selling your daughter," one commentator wrote on the SCMP website. "Get with the times."

Another comment said: "How humiliating for this poor girl ... Mr. Chao needs to come out of denial and just be happy that he has such a beautiful daughter who appears to have found happiness with a partner whom she loves. Congratulations, Gigi!"