Midwest voters fear globalization. But Mitt's tax return is all about the offshore cash 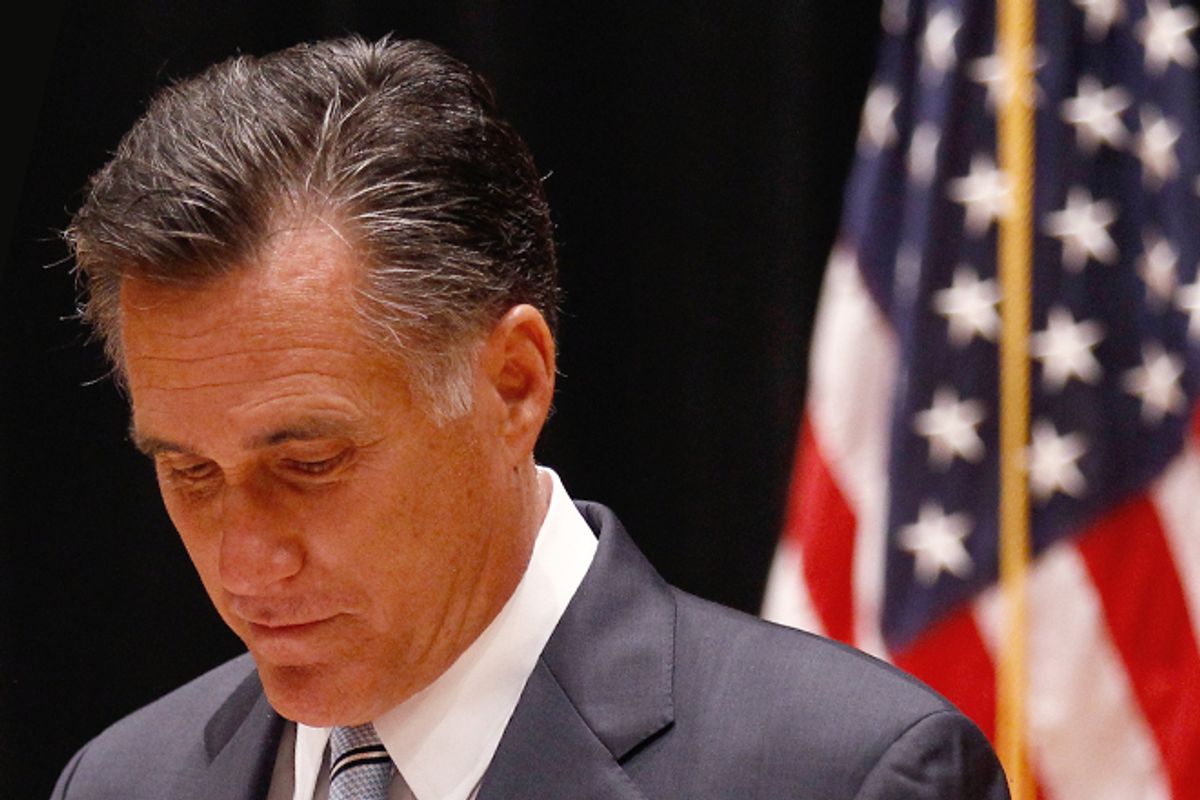 Ohio, a state historically critical to the hopes of Republican presidential candidates, is slipping away from Mitt Romney. To understand why, all one needs to do is look at Romney's tax return.

The average Ohio voter tends to blame globalization for that long-run decline -- a fact borne out every four years when candidates of both parties tour the state bashing foreigners. (In 2008, Barack Obama and Hillary Clinton trashed NAFTA. In 2012, Obama and Romney are aiming jabs at China.) Barack Obama's biggest stab at addressing Ohio's fear of globalization was significant -- he saved the U.S. auto industry. Ohio is second only to Michigan in auto-industry-related jobs.

Mitt Romney's tax return, on the other hand, is a paean to modern globalization, a primer on how the wealthiest Americans profit from cross-border financial machinations.

Consider: 267 out of the 379 pages of Romney's return detail his holdings in 34 offshore foreign corporations and partnerships -- including 15 in the Cayman Islands, as well as Bermuda, Luxembourg, the Netherlands and Ireland. In 2011, Romney reported $3.5 million in foreign income out of total of $13.7 million. He paid $88,853 in foreign taxes -- an effective tax rate of a minuscule 2.4 percent. He also applied for and received a foreign tax credit in the U.S. -- so he actually lowered his U.S. tax liability by getting a credit for the low taxes he paid on investments parked outside the United States.

It would be a stretch to argue that last Friday's release of Romney's return is responsible for the continuing deterioration of Romney's Ohio poll numbers over the weekend. But as a symbolic representation of how different Romney's life is from the average Ohio voter, the return is compelling. Mitt Romney lives off the interest and dividends of offshore capital. That's not a compelling story to tell, in Ohio.