Rowling says that some of the "Potter" characters "needed another year" 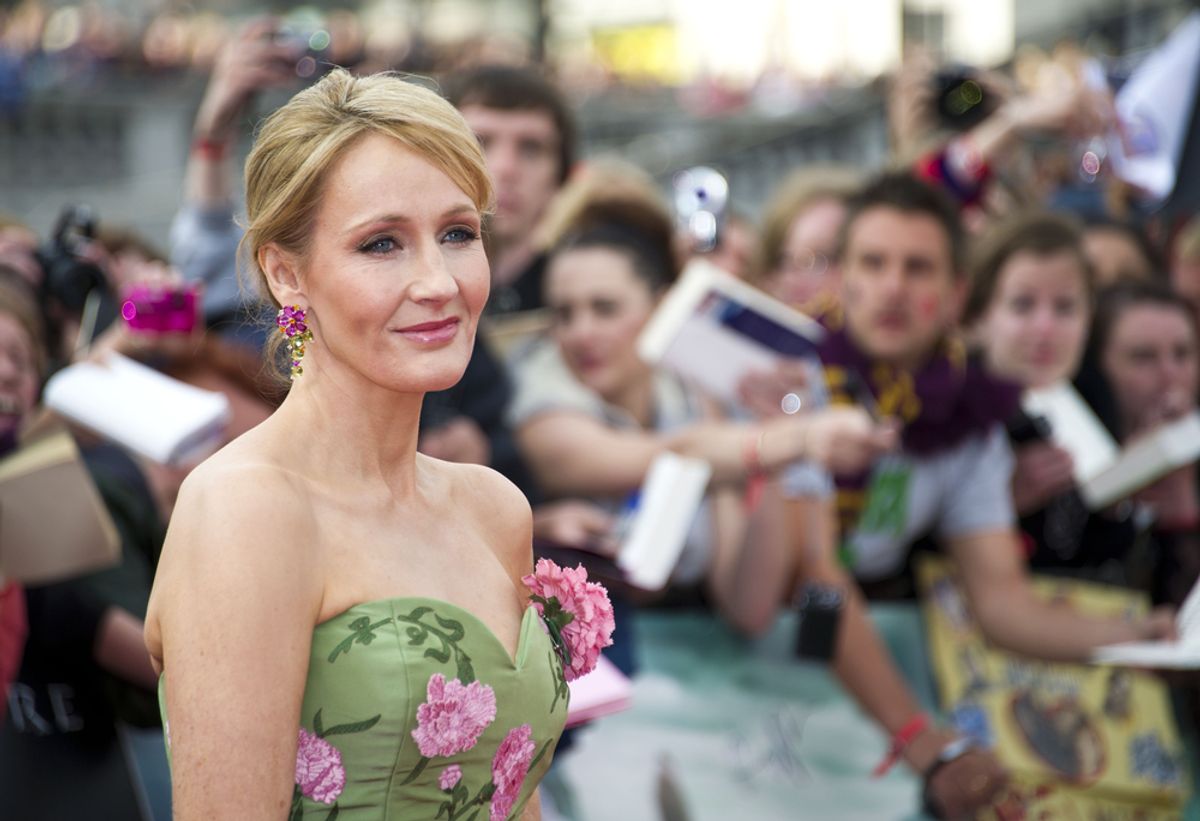 "Harry Potter" author J.K. Rowling, whose adult novel, "The Casual Vacancy," comes out today, might not be done with the "Potter" series after all.  She told BBC that after rereading them, she'd like to spend more time on some of the characters. "And I read them, and I think, 'Oh God, maybe I'll go back and do a director's cut', I don't know," she said.

Rowling also mentioned that it is "very likely" her next book will be for kids. "I have a children's book that I really like. It's for slightly younger children than the Potter books," she said.