The Second Circuit will review the constitutionality of DOMA 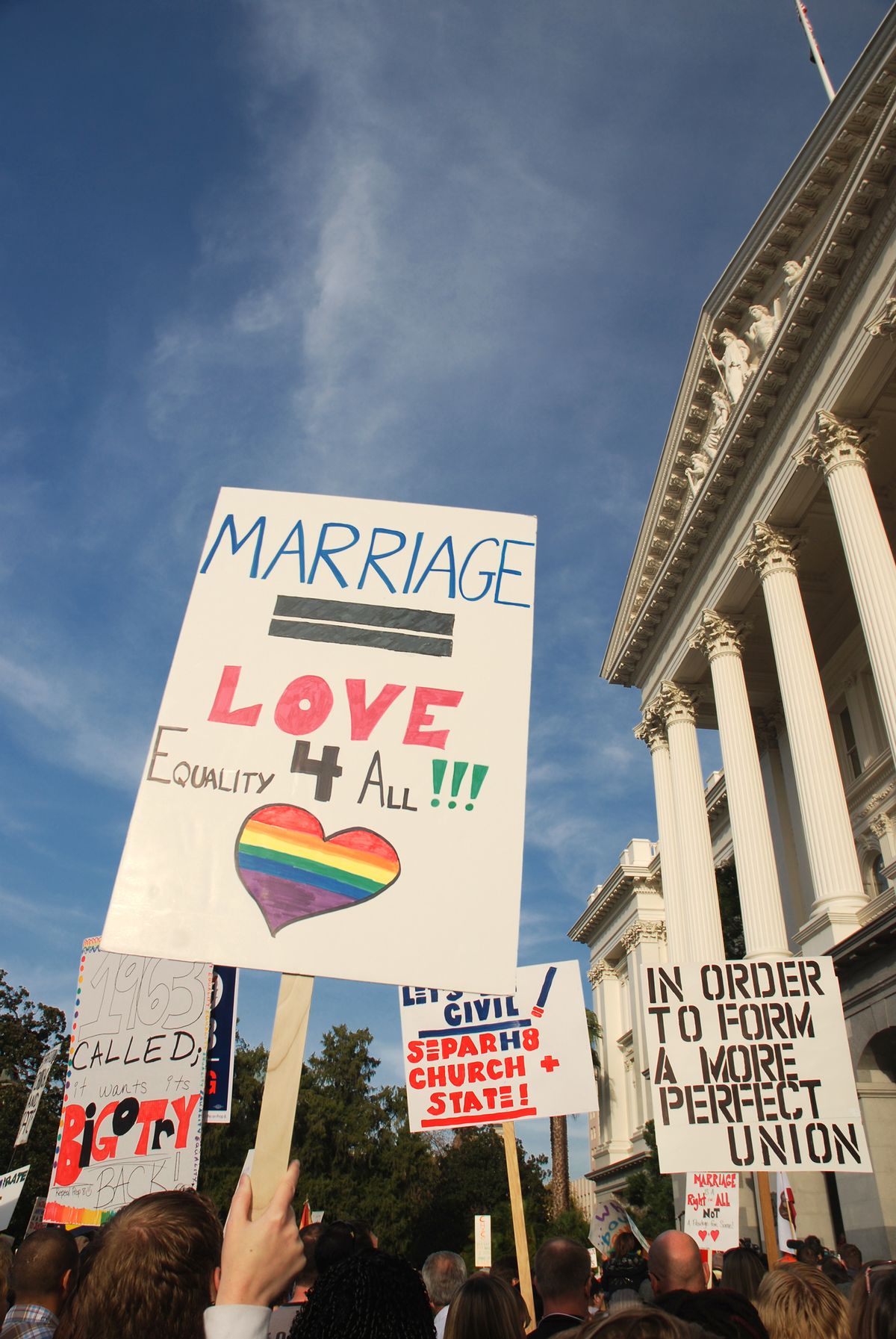 Another day, another challenge to DOMA.

This time the Second Circuit in New York will begin reviewing a lower court decision that found the law, which denies federal benefits to same-sex couples, unconstitutional.

In this case, U.S. District Judge Barbara Jones ruled against DOMA. From the New York Times:

"She ruled that the law intrudes upon the states' regulation of domestic relations. Her June decision came after Edith Windsor sued the government in November 2010 because she was told to pay $363,053 in federal estate tax after her partner of 44 years, Thea Spyer, died in 2009. They had married in Canada in 2007."

The Justice Department is siding with Windsor, after announcing in February, 2011 that it would no longer defend DOMA in court.

There are currently four other DOMA cases that have been filed before the Supreme Court, though it's unclear when they might be taken up.