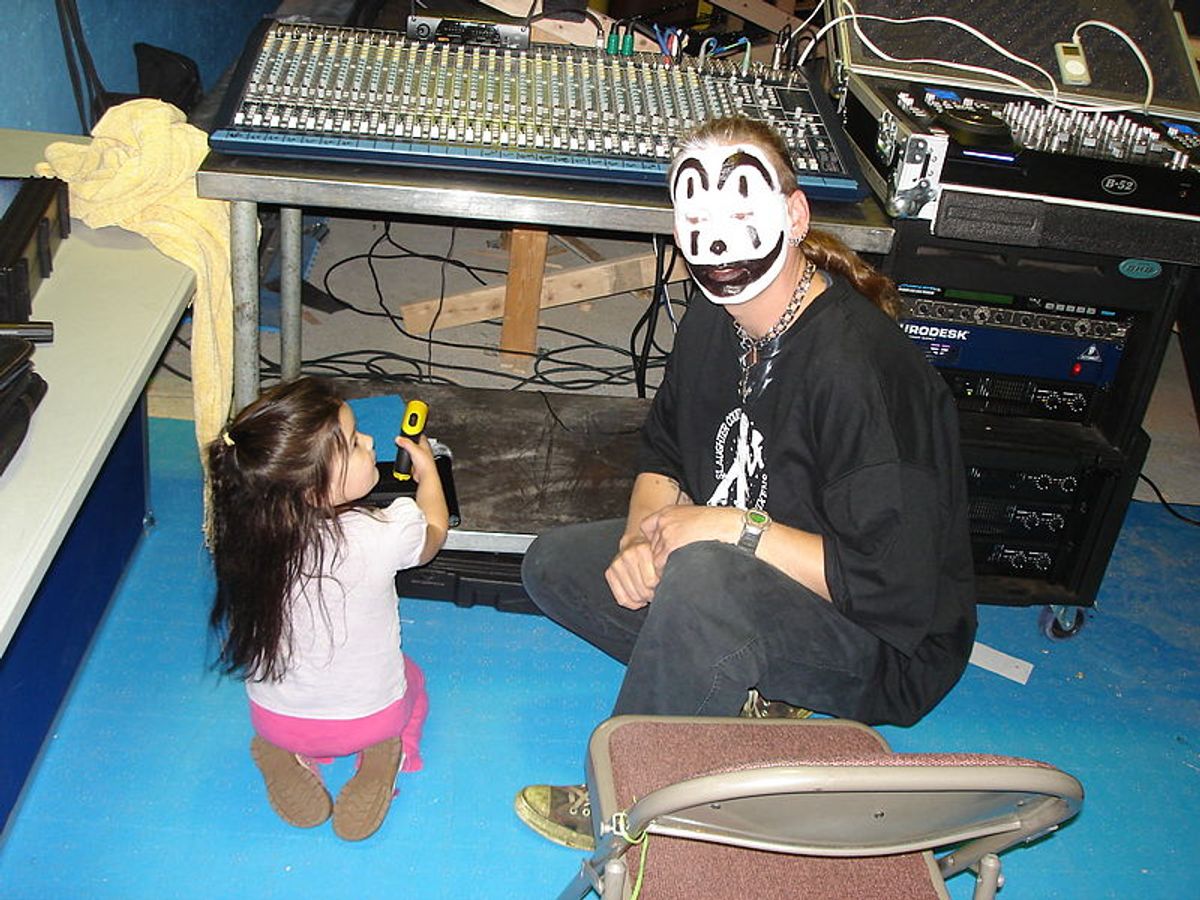 The Insane Clown Posse and their enthusiastic, face-painted followers, the Juggalos, are certainly unusual, but they are not a gang -- contrary to ill-thought FBI classifications.

The group is now suing the FBI, claiming that the bureau withheld records that Insane Clown Posse's lawyers had requested via FOIA relating to the gang classification.

In the 2011 National Gang Threat Assessment report, Juggalos were listed under "non-traditional gangs." The group's website today announced the lawsuit and reminded Juggalos to "rejoice!" The site noted:

The idea of calling the Juggalos and Juggalettes a “gang” is straight up bullshit. We are not a gang! We are a family! We come together for our luv of the Insane Clown Posse, Psychopathic Records, and our Juggalo pride. Can we take a fuckin’ second to note that Jimmy Buffet’s Parrot Heads, Lady Gaga’s Little Monsters, Justin Bieber’s Beliebers, the Grateful Dead’s DeadHeads and many more haven’t been labeled as a gang?

In a broader effort to aid Juggalo solidarity and fight descrimination from the authorities, the Insane Clown Posse also set up JuggalosFightBack.com, where fans can get free advice from the group's legal team.