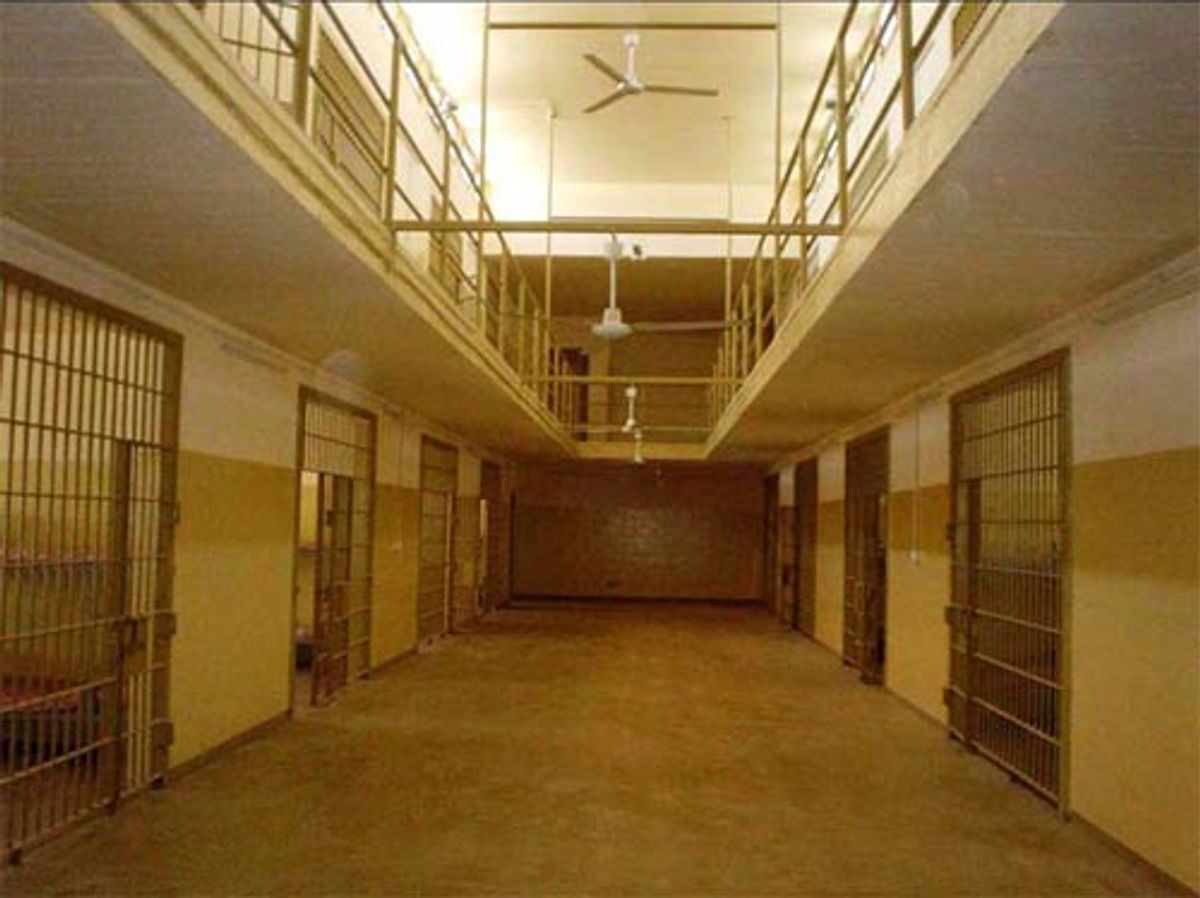 BAGHDAD — Officials say a prison break in central Iraq has killed 10 guards and two inmates and that many prisoners, including suspected al-Qaida fighters, escaped after hours-long clashes with security troops inside the facility.

Spokesman Mohammed al-Assi says several hours of clashes followed and that scores of prisoners had escaped by Friday morning when security troops regained control of the prison. Tikrit is 130 kilometers (80 miles) north of Baghdad.

A provincial health official, Raed Ibrahim, confirmed that 12 died in the violence.

Prison breaks are common in Iraq and are a big embarrassment to the country's Shiite-led government.