Kansas abortion clinic is back

Three years after George Tiller's murder by an anti-abortionist, his aide is picking up where her mentor left off 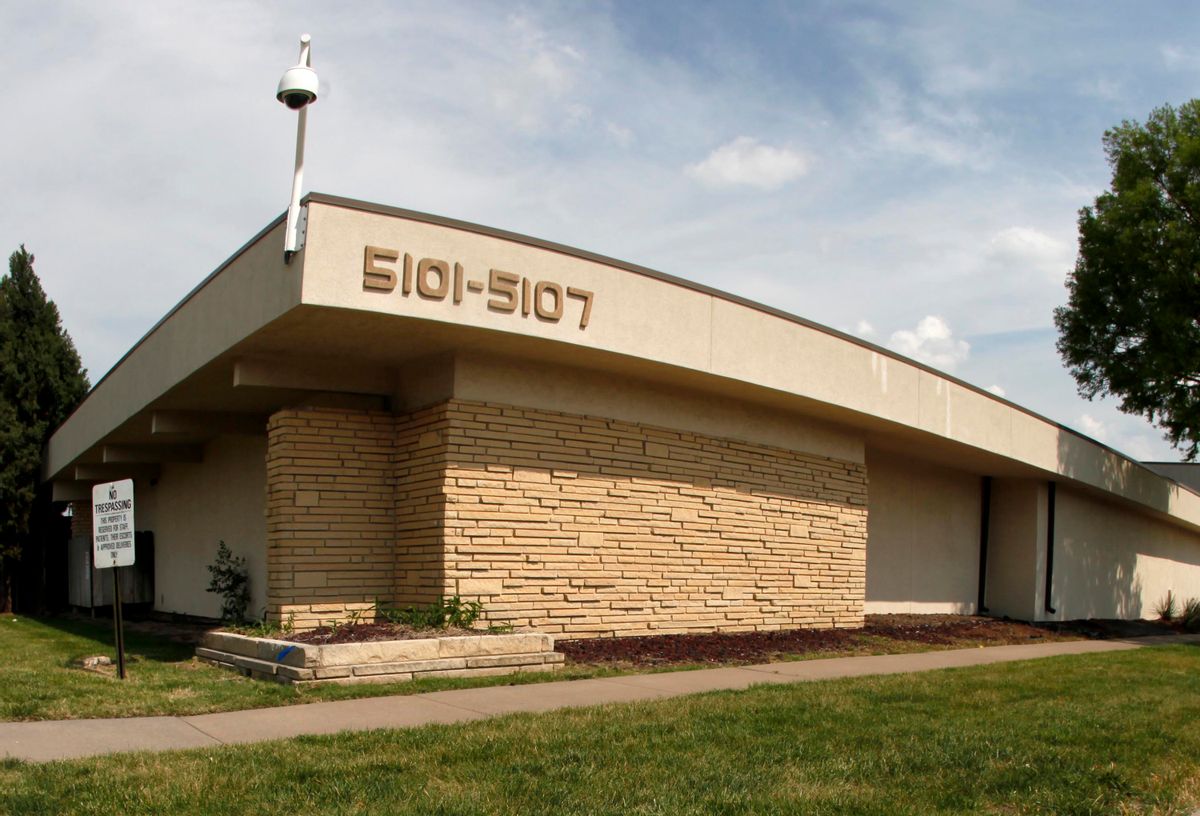 In the three years since abortion provider George Tiller was murdered, his clinic has sat empty, and his murderer's gleeful declaration, "I stopped abortion in Wichita," has remained technically true. But Julie Burkhart, who used to run Tiller's political action committee and has purchased the building to open up what will be Wichita's lone clinic, doesn't want to dwell on that too much.

"We'll get into playing their game," said Burkhart from Wichita, which has been ground zero for the abortion battle since the 1991 Summer of Mercy, when the antiabortion group Operation Rescue set up camp there. "Women cannot be intimidated or bullied to the point where we're going to go off and be these good little girls and sit in the corner and wait until our name is called. Women have a right to this healthcare, and so I think that we do have to stand up to people who are small-minded and want to oppress us."

Though Burkhart is resolutely wading into hostile territory, this fiery rhetoric is rare for her. (Disclosure: In 2010 I co-hosted a fundraiser for Trust Women, an organization founded by Burkhart.) A soft-spoken Oklahoman who has been working at abortion clinics in Kansas for two decades, she prefers to talk about her plans like this: "Upon doing our needs-based assessment, this is definitely a community that could benefit from further family-planning services and other well-woman, gynecological services." Which is to say, Wichita women currently have to travel for three hours to get an abortion, and addressing that is job No. 1 for Burkhart; but she hopes to eventually be able to offer a full spectrum of gynecological care alongside abortions. Whether anyone will want to run the gauntlet of protesters for a pelvic exam is another question.

But it's a question at least a few months away for what will be the South Wind Women's Center. Burkhart plans to provide abortions in the first trimester and early in the second, referring out for the more complicated later-term procedures Tiller sometimes performed. Burkhart says there are "multiple scenarios" for whether the clinic's doctors will be locals or will fly in weekly, as often happens in the redder states, where options tend to be severely limited. "We do have a number of doctors who are interested who are going to be working with us," she said. "We are still hammering out details. And that's a challenge. We have seen a physician population either come to an age where they want to retire. Some physicians have passed away from old age, and then we have other physicians who are younger who don't want to do this because of being ostracized or fearing for their safety."

Nationally, 87 percent of counties -- where 35 percent of women of reproductive age live -- have no abortion clinic at all, according to the Guttmacher Institute. Wichita is a case in point. Tiller's murder shut down his practice, and of one shuttered Wichita clinic where Burkhart used to work, she says, "the hostile environment really drove our physicians practicing there out." Another clinic closed, she said, because "I think the owner was just not wanting to deal with the politics of abortion any longer." Operation Rescue promptly bought the building.

There is also the more recent raft of antiabortion legislation pushed by Gov. Sam Brownback and the Legislature, which, after a Koch-funded purge of relative moderates in the Republican primaries, is expected to only become more hostile to abortion providers. Burkhart is getting ready to preemptively comply with highly restrictive surgical-center standards that were passed in the Kansas Legislature to try to shut down the state's clinics, though they're currently enjoined by a court.

No one could accuse Burkhart of not knowing what she's getting into, after eight years with Tiller (during which Bill O'Reilly regularly taunted him on a national stage, calling him "baby killer") and decades in Kansas.

"Being from Oklahoma, and being from here, we all deserve, no matter where we live in the United States, to have good healthcare delivery services," Burkhart said. "It might be more challenging, but we can't write off women in the Midwest or the South."