Bill Marriott saw Mitt drowning and threw him an anchor 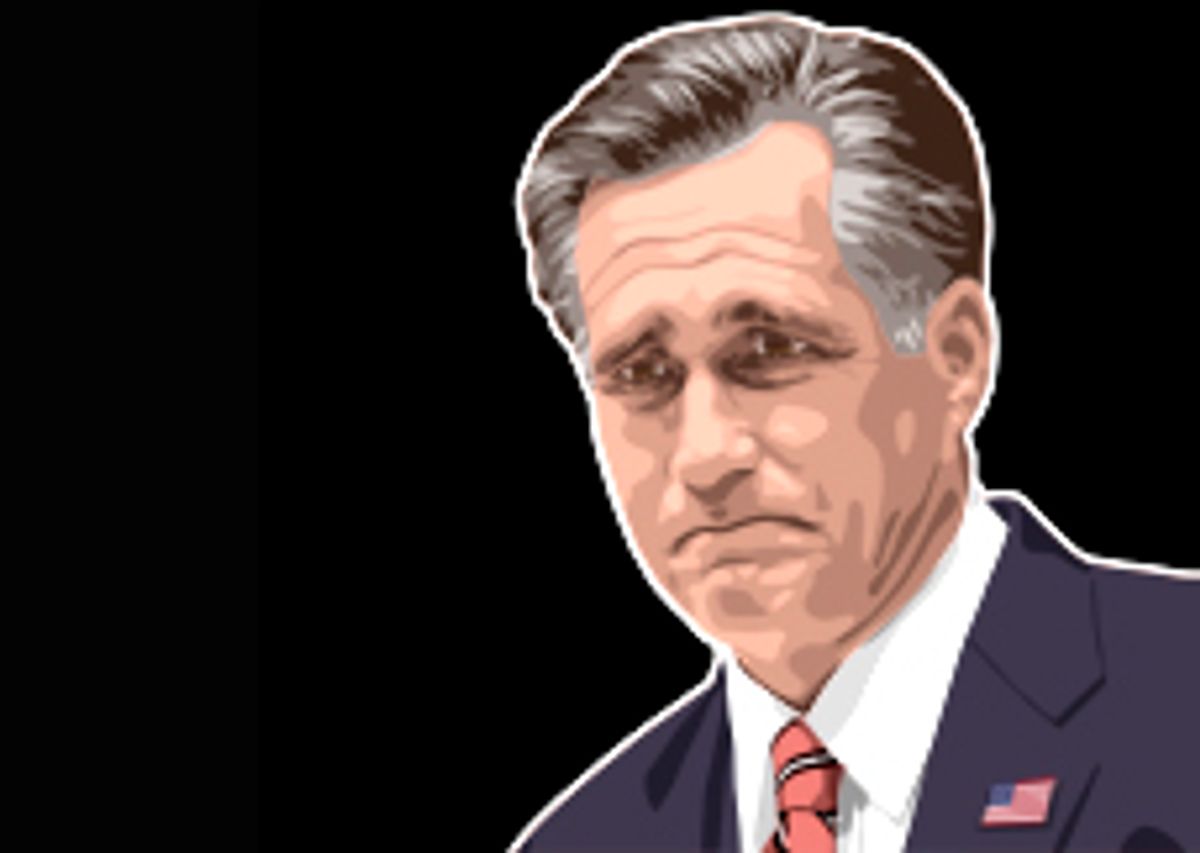 From the pool report by Seth McLaughlin of the Washington Times:

Both Mitt and I have summer places up in New Hampshire on Lake Winnipesaukee. And a few summers ago I was taking my grandchildren and children to town in the boat for ice cream. And we got into the docks and they were all full and I looked around, there was no place to park, so we stopped at the end of a dock. They all jumped off and ran up the dock. And I realized there was nobody in the boat to help me dock the boat, handle the ropes, do anything - they just left me out there at sea. So I finally found a place to park after about 20 minutes, and I pulled in, I said, 'Who's going to grab the rope?,' and I looked up and there was Mitt Romney. So he pulled me in, he tied up the boat for me. He rescued me just as he's going to rescue this great country.'

Is Marriott a stealth Obama supporter? Let's see if Romney rescues him next time.