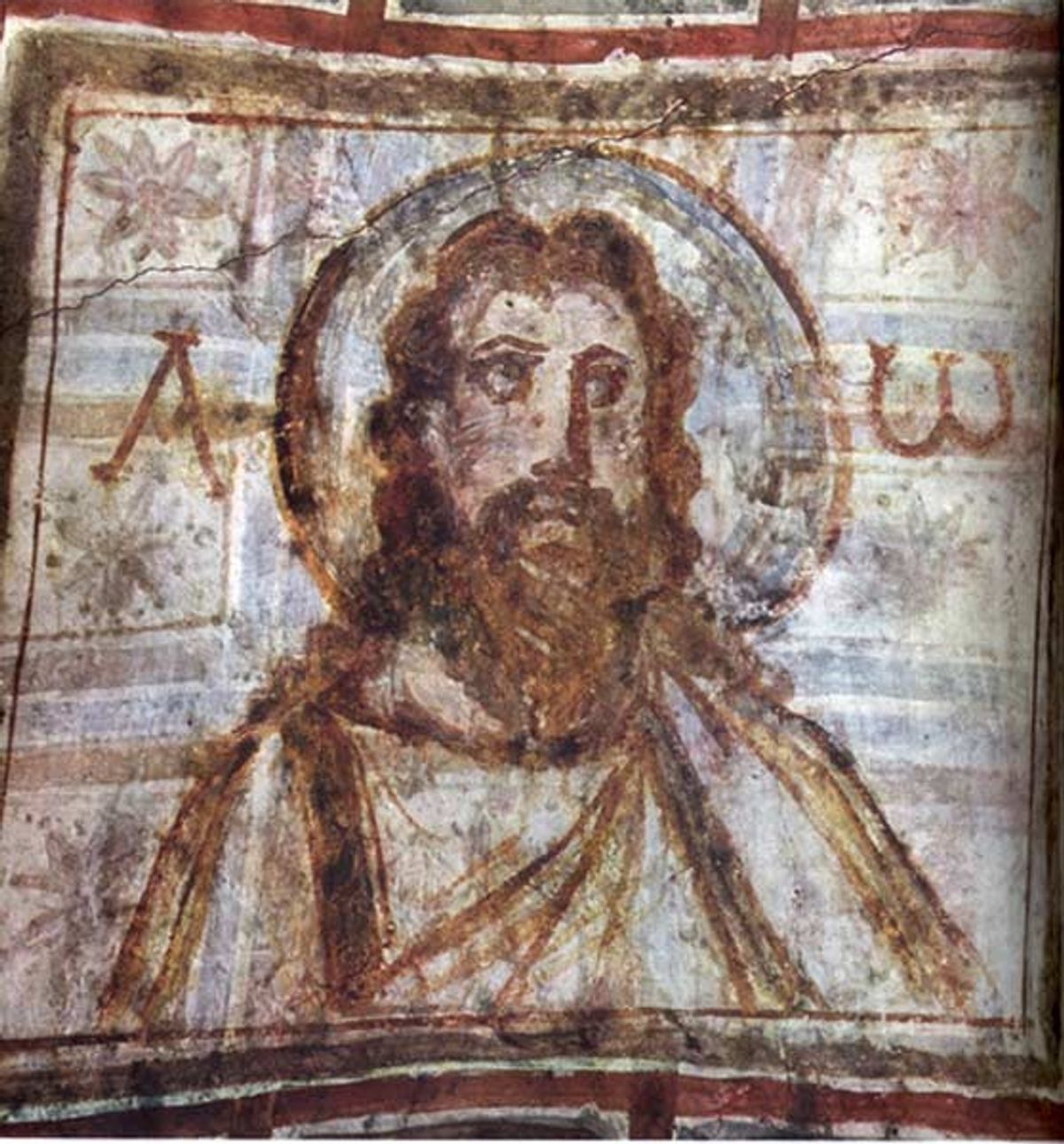 The Vatican said Friday that the papyrus fragment that reportedly contains a mention of Jesus' wife is a fake.

A Harvard scholar decoded Coptic script on the fourth century scrap and found the words "Jesus said to them, 'My wife …" Experts are split over the artifact's authenticity and the Vatican today weighed in, according to the New York Times, to discredit the finding:

“Substantial reasons would lead one to conclude that the papyrus is indeed a clumsy forgery,” the Vatican’s newspaper, L’Osservatore Romano, said in an editorial by its editor, Gian Maria Vian. “In any case, it’s a fake.”

The Vatican, of course, has some vested interest in Jesus retaining bachelor status, but it is not the only party doubting the parchment.

“It’s really pretty unlikely that it’s authentic,” University of Durham Professor Francis Watson told Reuters after he published a paper arguing the words on the fragment were a rearrangement of phrases from a well known Coptic text.