Video of a woman pledging support to Obama for the free phone he gave her goes viral, and the right goes berserk 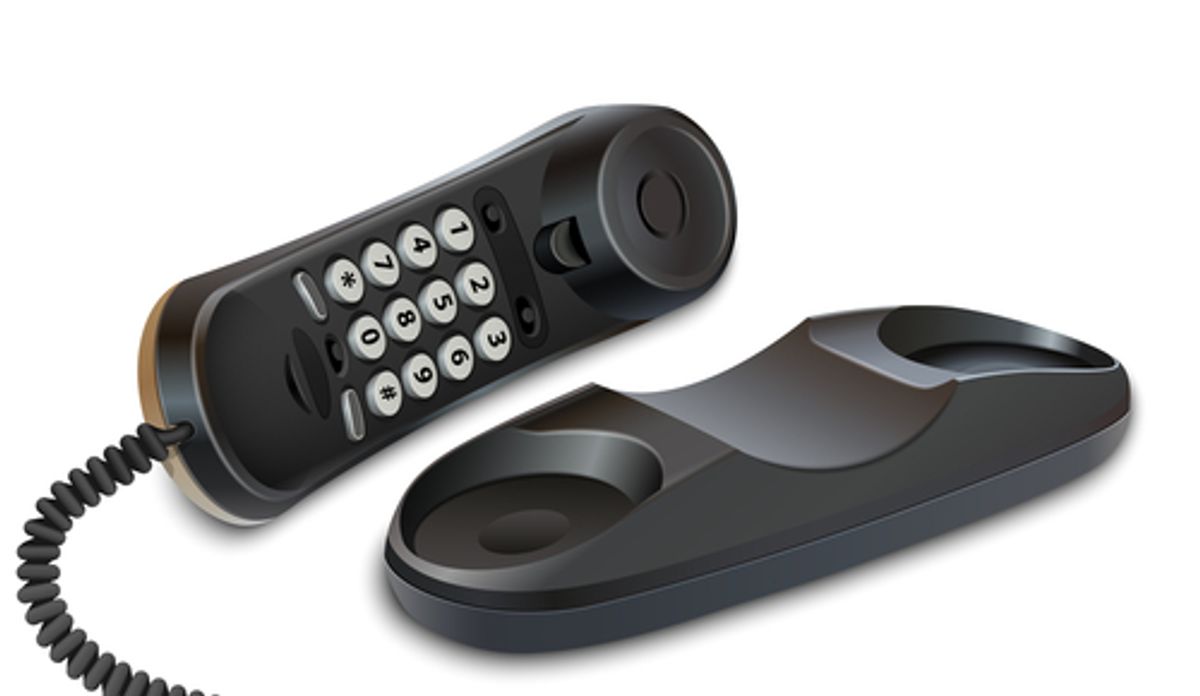 Romney’s dwindling army of right-wingers have their hunting vests in a bunch over a new viral video posted on the Drudge Report Thursday afternoon. The minute-long video, which has already gotten more than one million views since it was posted yesterday on YouTube, shows an African American woman in Cleveland voicing her support for President Obama because he gave her a “free phone.” As for her appearance, suffice it to say that she comes across as the living incarnation of the right wing’s stereotypical welfare citizen--which, according to Romney, is now a full 47 percent of the population.

The Steve Malzberg show, hosted by the notoriously right-wing radio personality, quickly tweeted the video with the comment, “Obama voter. G-d help us.”

Rush Limbaugh’s comments were even more scathing--sprinkled with accusations that the woman lacked basic education except for one topic: how to game the system.

But it’s the right that are going to end up looking like the ignorant fools. What Limbaugh, Malzberg -- and likely the majority of the million people who viewed the video -- didn’t know was that these “Obama Phones” are actually a creation of their beloved Ronald Reagan, who began the program in 1984.

Actually called the “Lifeline program,” the legislation permits some households to receive a free landline under Congress’s rationale that "telephone service provides a vital link to emergency services, government services and surrounding communities."

That idea dates back to 1934, under the Communications Act, but Reagan was the first to actually implement the legislation. The program grew under President Clinton, who recognized the advent of the newfangled new technology of cordless phones and expanded it to include cell phones.

To qualify for the program you must live in a household with an income near the poverty line or be already qualified for other assistance programs like public housing or food stamps.

Sounds like a very rational program. But in the lead up to the 2012 presidential election it has suddenly become the embodiment of the disgraceful government dependence of the poor -- and in particular, minorities.

The video reeks of welfare queen stereotypes, down to the “angry black woman.” In another example of Limbaugh’s ignorance, he first assumed that the women was actually a man -- highlighting her supposed lack of femininity -- and was then corrected.

White supremacists responded to the video on the site Stormfront by writing, “racial inferiority on display” and calling the woman a “talking baboon.” The slew of racist responses to the video prompted the Atlantic to write a story teasing out “just how racist” the video is.