Our senses, and the brain centers that control pleasure, are easily fooled by expectations -- and price 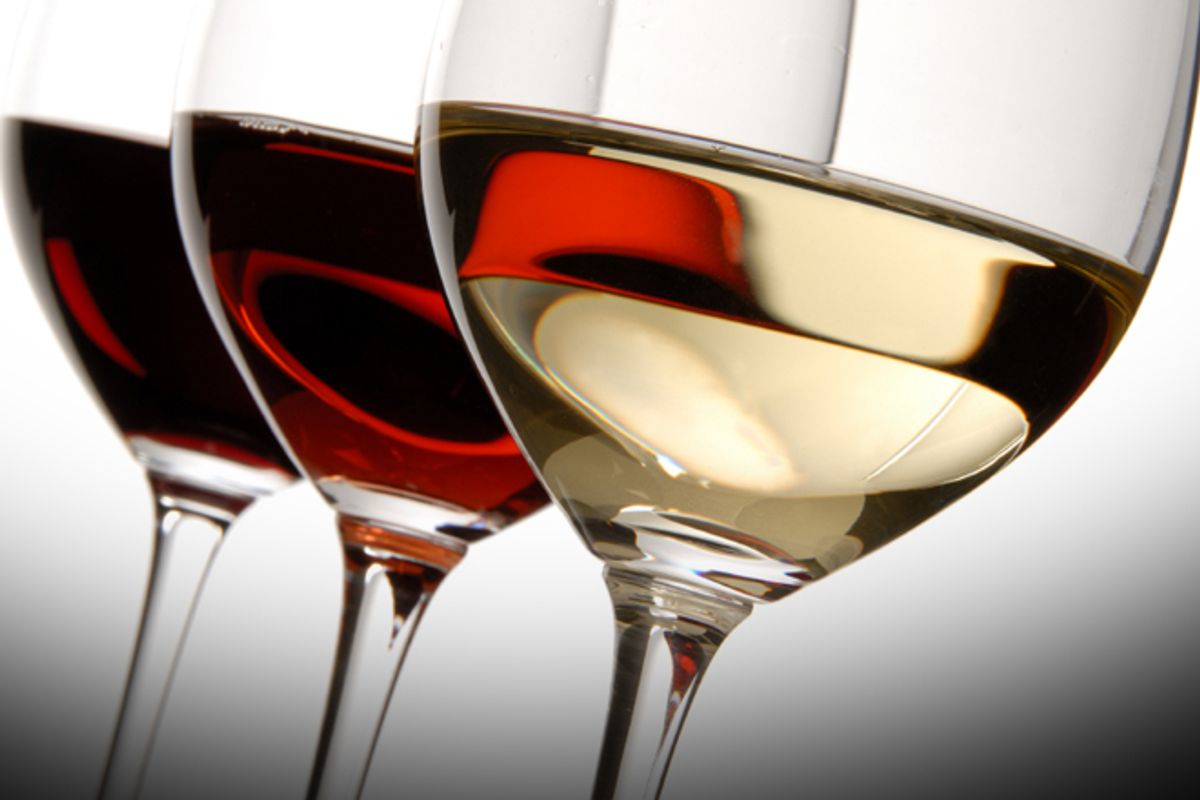 Excerpted from "Mind Over Mind: The Surprising Power of Expectations"

How do we judge the value of wine? More specifically, what makes one wine better than another? The easy answer is that these value judgments are all in the palate of the beholder. But are the palates of beholders truly their own? Do I really love this Pinot Blanc from the Willamette Valley, or do I love the story my friend tells as he pours it, and the fact that the critic Robert Parker just gave it 92 points?

It’s not just wine. Every subjective experience can be radically improved or ruined by our expectations. The question isn’t whether expectations figure into our individual tastes; it’s how big a role do they play, and how deep must we go once expectations are removed to reach bedrock truths about our likes and dislikes.

People have been drinking wine ever since some lucky farmer accidentally fermented his fruit many thousands of years ago. Yet to most people wine remains something of a mystery. We accept that some bottles will cost five or 10 times as much as the $15 wine we pick up for dinner. We may think we know the difference, but blind taste tests show we often don’t.  Wine experts are far from immune to such trickery.

Part of the problem is that expectations are built into our brain’s tasting machinery. We have thousands of taste buds, but they are blunt instruments. They detect salty, bitter, sweet, sour and the savory taste of umami. They serve a critical purpose: determining what’s edible. They don’t make fine flavor distinctions.

Fortunately, taste buds aren’t the end of it. We also smell what we eat and drink, and odor turns out to be the essence of flavor. At every meal, we sniff thousands of vaporized chemical compounds. Some are mixed into the air, and some are released by the heat of our mouths and ferried to our noses via the back of our throats. To a great extent, what we smell is both the anticipation and the fulfillment of a wine’s promise. Each sniff delivers a one-two punch of memory and associations, not the least of which is the anticipation of alcohol’s pleasant buzz.

Smell is more discriminating than taste, but that doesn’t mean that our noses can’t be fooled. Flavors most of us know by one name are actually elaborate chemical concoctions, measured in parts-per-billion, that our brains make whole. In one brain scan study, researchers cued the same smell with the words “cheddar cheese” or “body odor.” When prompted by “cheddar cheese,” people found the odor much more pleasant, and the pleasantness ratings correlated with activity in the brain’s reward circuitry, particularly the orbitofrontal cortex.

Another sniff study, from 2011, showed that our brains anticipate smells with predictive neural coding for specific odors (in this case, watermelon and Play-Doh) that form well before our first whiff and persist even when the actual odor is not what we expected.

So do we like what we like, or do we like only what we expect to like? When we say we prefer the Krug Grande Cuvée bubbly to Veuve Clicquot, how much of that sentiment was formed before we took our first sips?

A few years ago, researchers asked a similar question: do we dislike what we expect to dislike? They secretly dosed beer with a few drops of vinegar and served it to a group of unsuspecting patrons at a campus bar in a taste test with regular beer. Surprisingly, drinkers preferred the vinegar beer to the unadulterated lager by a margin of three to two.

The researchers suspected that telling people about the vinegar would make them say they liked the beer less.  As it turned out, when the researchers told subjects about the  vinegar before they drank, 70 percent of drinkers favored the pure  brew. When the researchers waited until after the tasting to disclose  the secret ingredient, more than half of drinkers still preferred vinegar beer. Expectations don’t just change what we think we should enjoy. They change what we experience in a fundamental way.

Price matters as well. While marketers spend billions crafting the emotional appeals of labels and brands, prices are just numbers. Nevertheless, they are powerful preference makers. Specifically, we often assume that more expensive goods are better. Behavioral economists call this the price-quality heuristic. It’s based partly on the assumption that price gauges demand by rational consumers. We think, these running shoes must be fantastic, or they couldn’t sell them for $200.

Does this mean our  “real” preferences have been led astray, or are preferences shaped by expectations are the only real preferences we’ve got? Thus far, the research suggests that dividing real preferences from bogus ones is much easier said than done. For one thing, the pleasure derived from expectations is real, as researchers at Caltech and Stanford demonstrated. For a 2008 study, they asked people to taste five Cabernets while in a brain scanner.

Overall, the more expensive a wine supposedly was, the more people liked it. Subjects enjoyed the $90 wine the most, but not when they tasted it in the guise of a $10 bottle. In that case, they liked it a lot less than they did the $5 wine in its $45 disguise.

Conceivably, people might feel pressure to say they like a more expensive wine no matter their actual preferences. In fact, price changes did not alter the activity of the brain’s primary taste areas, such as the insula and thalamus, responsible for basic sensory processing. The main brain area that did become more active as the price increased was the medial orbitofrontal cortex (mOFC), part of the ventromedial prefrontal cortex (vmPFC). Recall that this brain area seems to be a switchboard of expectations, assessing the value of a potential reward from all angles

The results suggested that the mOFC integrates “the actual sensory properties of the substance being consumed with the expectations of how good it should be." While this top-down intrusion makes for gullible palates, the researchers saw an upside. “In a world of noisy measurements, the use of prior knowledge about the quality of an experience provides additional valuable information.”

What’s that value? Efficiency. Evaluating every new experience in detail would be tough on our brains. It would hog energy and attention that could be better used elsewhere. It would also be debilitatingly slow. As a result, our brains reach for a shortcut — the pre-experience of expectations.