This isn't the first time Nathan Sproul's efforts have come under scrutiny. 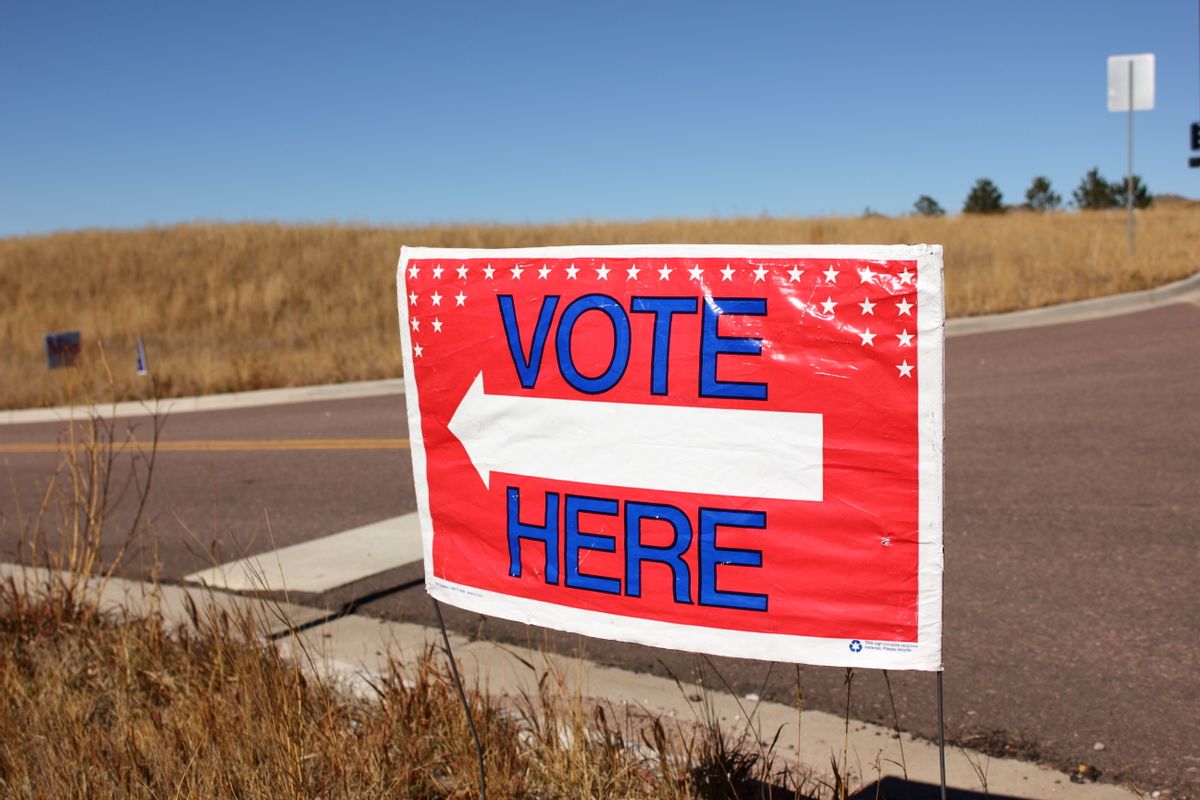 The Republican Party is scrambling to cut ties from Strategic Allied Consulting, a consulting firm headed up by an infamous voter registration consultant Nathan Sproul. But, as Brad Friedman from Brad Blog has been reporting, Sproul and his firms have been consistently hired as consultants to Republicans despite their legal -- and ethical -- troubles. Here's a brief history:

June 2004: Lincoln Strategies, a group headed by Nathan Sproul, attempted to siphon votes away from John Kerry by pushing to get Ralph Nader on the ballot, while also under the employ of the national Republican Party.

October 2004: In Nevada and Oregon, former employees of the group Voters Outreach of America allege that they saw the company's staff members shredding registration forms from Democrats.  VOA, another Sproul-run group, was paid $500,000 by the Republican National Committee for voter outreach. In Nevada, one former employee said in a lawsuit that he was told to ask prospective voters, "Who would you vote for in the next election?" and then to only register those who said they would vote for Bush. The employee added that he believes his pay was also docked because he registered members of both parties. In Minnesota in the same year, VOA was accused of firing employees who brought back Democratic voter registration forms. Other employees in West Virginia and Pennsylvania made similar allegations.

October 2008: Despite the earlier concerns, Sam Stein of the Huffington Post reported that "a joint committee of the McCain-Palin campaign, the RNC and the the California Republican Party, made a $175,000 payment to the group Lincoln Strategy in June for purposes of 'registering voters.'" In addition, Stein reported, the RNC paid Sproul's firm $37,000 that election cycle.

September 2012: Flash forward to last week, when the Republican Party of Florida abruptly cut ties to Strategic Allied Consulting, after it discovered that the group had turned in over 100 fraudulent voter registration forms to a local election board.  The Florida GOP had paid the firm, headed up by Sproul, of course, over $1.3 million to register new voters.

Shortly after, the state Republican Party in North Carolina followed Florida's lead and fired Sproul's firm, as did the Republican National Committee.