Arafat to be exhumed 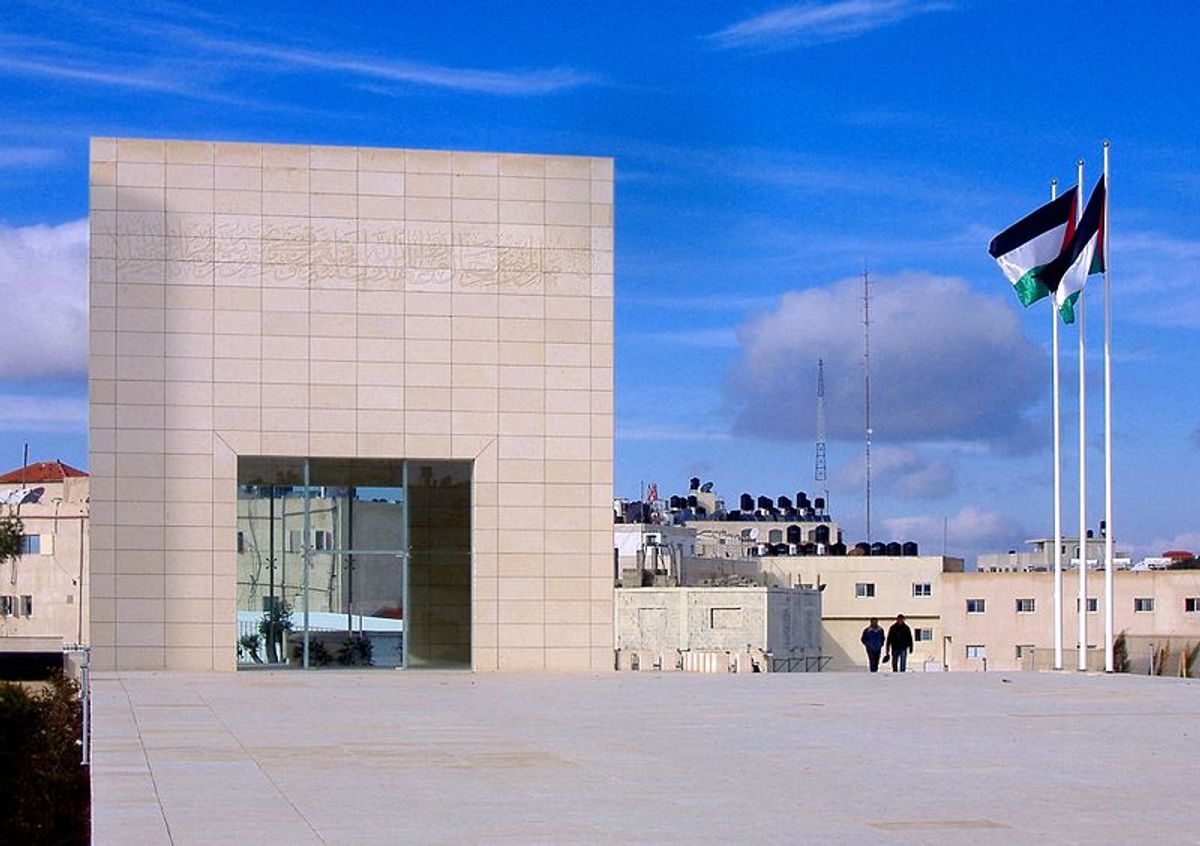 Since his death in 2004, rumors have circulated about the cause of former Palestinian leader Yasser Arafat's passing. Now, eight years later, his body will be exhumed from its guarded compound in Ramallah and tested to put to rest or confirm suspicions that Arafat was poisoned by Mossad agents.

The medical report, written in 2004 by attending French doctors, noted "a stroke after suffering from a blood disorder" as cause of death. However, when Arafat's personal belongings were later examined, an elevated amount of polonium-210 was detected -- the same substance linked to former Russian spy Alexander Litvinenko's death in 2006.

Two teams of investigators, one from France at the behest of Arafat's French citizen widow, and one from Switzerland, called on by the Palestinian Authority, are looking into Arafat's death.

The exhumation of Arafat's body will be a delicate and emotive undertaking, given the deep affection and respect in which he continues to be held by Palestinians almost eight years after his death. The corpse will be removed from the tomb and transferred to a hospital in Ramallah for samples to be taken and tested for the presence of toxins.