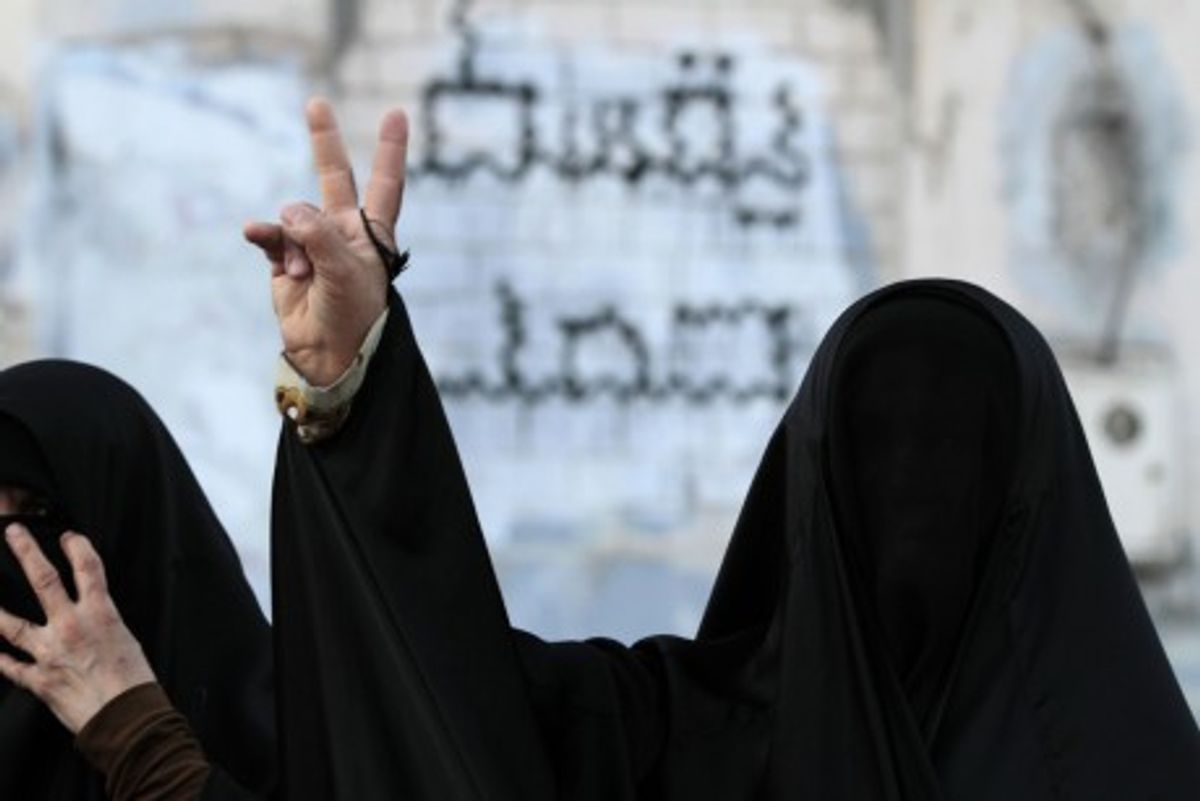 The government’s Information Affairs Authority says Monday’s decision by the Court of Cassation closes the cases, which have brought widespread criticism from rights groups and medical societies.

The medics’ sentences span from five years to one month on charges that include taking part in illegal gatherings after the uprising began in February 2011. Two other medics are fugitives and were sentenced to 15 years in absentia.

Authorities accused some staff at the state-run Salmaniya Medical Complex of siding with protesters from Bahrain’s Shiite majority, which is seeking a greater political voice in the Sunni-ruled nation.

Some opposition leaders have been sentenced to life.