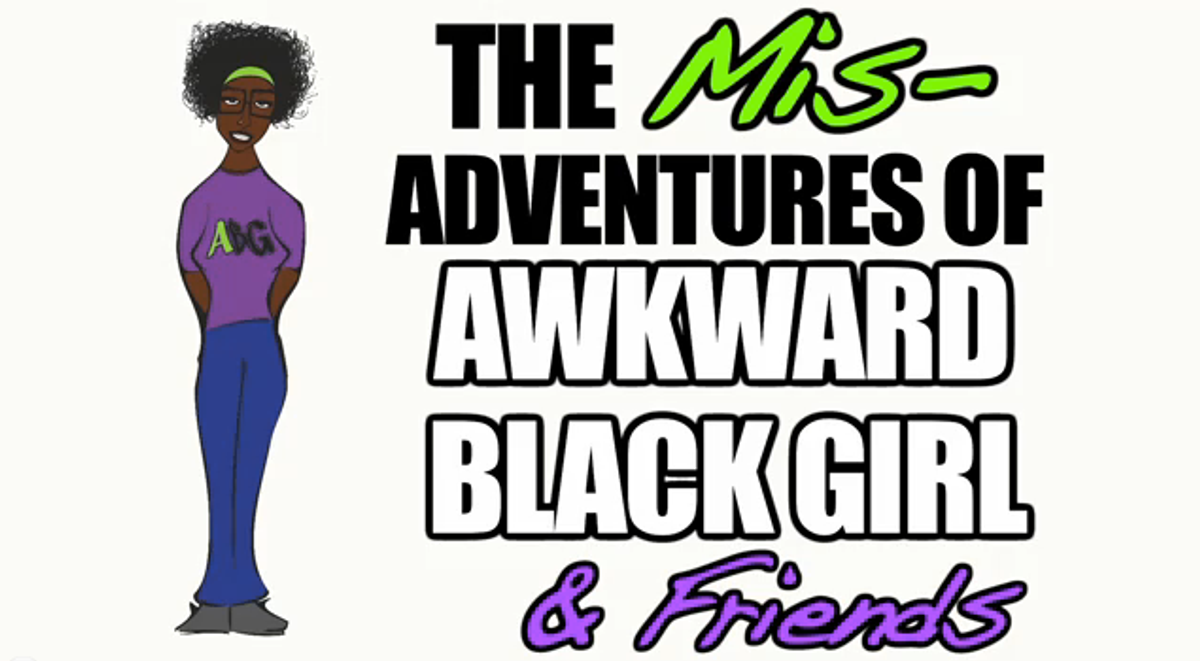 Issa Rae, the Stanford grad who created the popular Web comedy "The Misadventures of Awkward Black Girl," has landed her own TV show. Producer Shonda Rhimes has sold "I Hate L.A. Dudes," another comedy by Rae, to ABC. Deadline reports:

"I Hate L.A. Dudes" centers on an aspiring journalist, new to Los Angeles, who becomes the lone female voice on a budding, male-driven Internet talk show, while learning to decode the often humiliating and exasperating rules of the LA dating scene. Rae, repped by UTA, 3 Arts and John Meigs, is writing/co-executive producing. Expanding into comedy has been a major priority for Shondaland, which established its brand in drama.