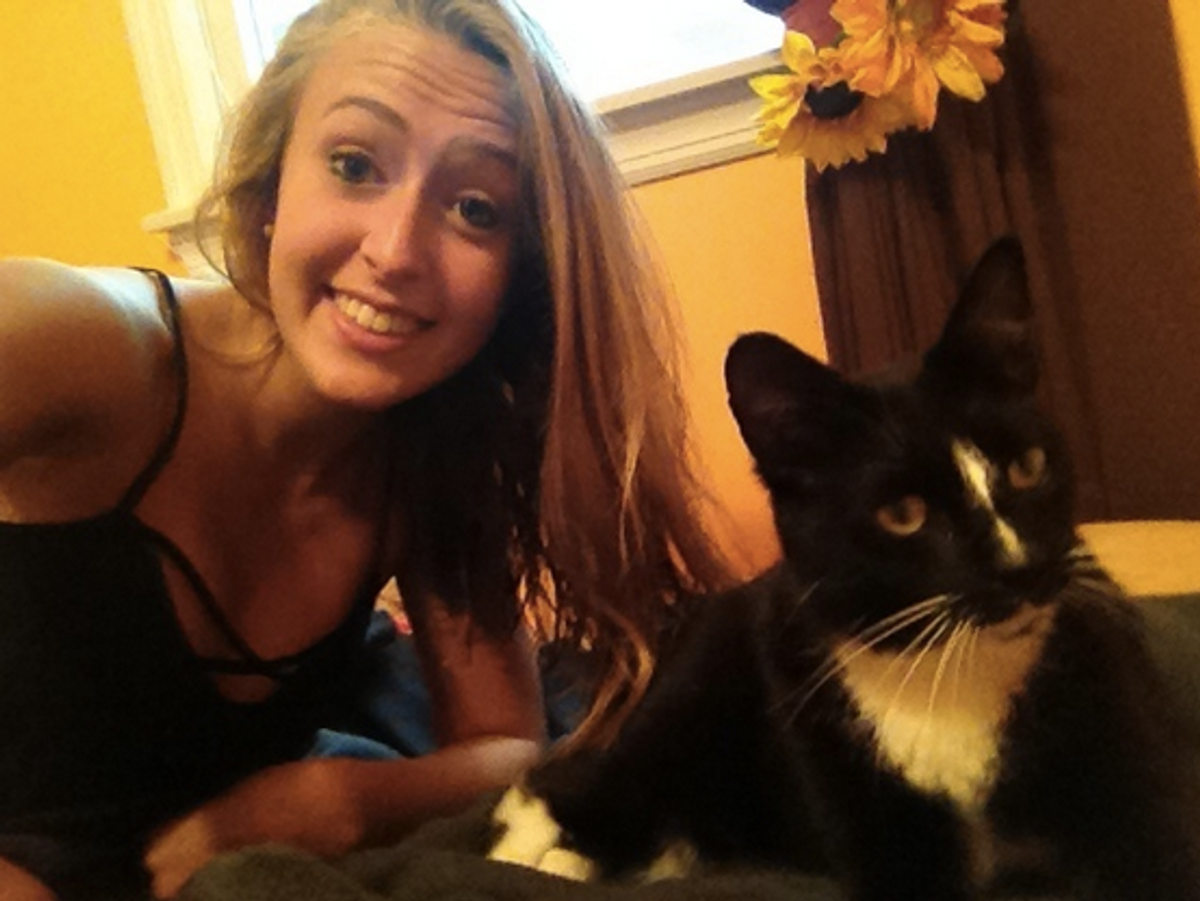 Kara Alongi, the 16-year-old girl now infamous for faking her own kidnapping via Twitter, has been found.

The Clark Police Department is pleased to announce that at approximately 4:30 p.m. on October 2, 2012 Kara Alongi was found safe and unharmed. She was discovered by troopers with the New Jersey State Police walking along the side of the Turnpike near Exit 1. As dictated by protocol she was taken to a local hospital in South Jersey for an evaluation. Her family was notified shortly after she was found and they were reunited at the hospital yesterday evening. A detective from the Clark Police Department also responded to the hospital as a standard part of a missing juvenile investigation.

Scherb said that Alongi returned home early this morning, but the police continue to investigate her whereabouts for the past two days.