One in four New York prisoners put in solitary 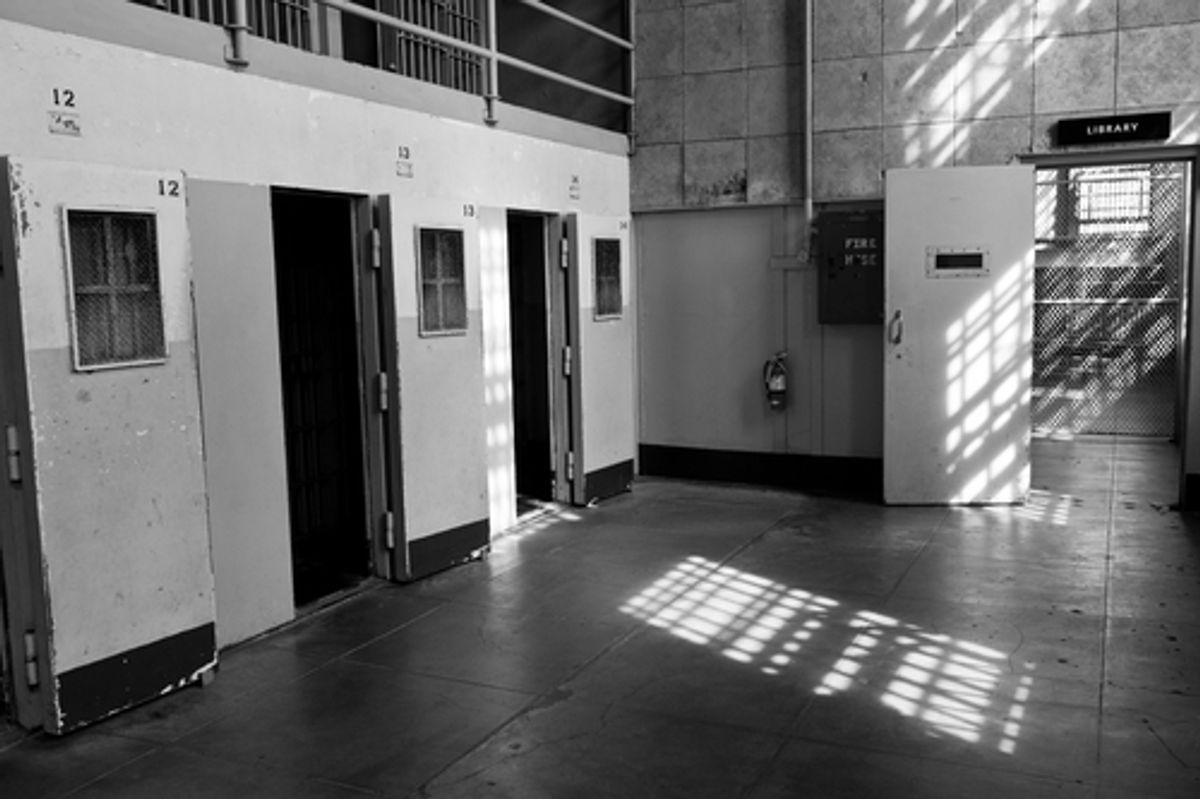 One in four inmates in the New York state prison system is put in solitary confinement, a report released Tuesday by the NYCLU revealed (pdf). The study, titled "Boxed In," found that between 2007 and 2011, New York issued more than 68,100 sentences to extreme isolation for violations of prison rules. The average sentence was five months, although many prisoners are held in extreme isolation for years. Report authors noted:

Every day, nearly 4,500 prisoners across New York live in extreme isolation, deprived of all meaningful human interaction or mental stimulation, confined to the small, barren cells where they spend 23 hours a day. Disembodied hands deliver meals through a slot in the cell door.

According to WNYC, Brian Fischer, commissioner of the state Department of Corrections, defended the use of isolation in a statement: "As society removes those individuals who commit crimes, so too we must remove from general population inmates who violate the department’s code of conduct and who threaten the safety and security of our facilities."

However, the NYCLU's report is clear on the harm done by solitary confinement. It notes that "isolation causes emotional and psychological harm, inducing apathy, lethargy, anxiety, depression, despair, rage and uncontrollable impulses, even among the healthy and mentally stable."