Turkey fires back at Syrian targets after deadly cross-border strikes 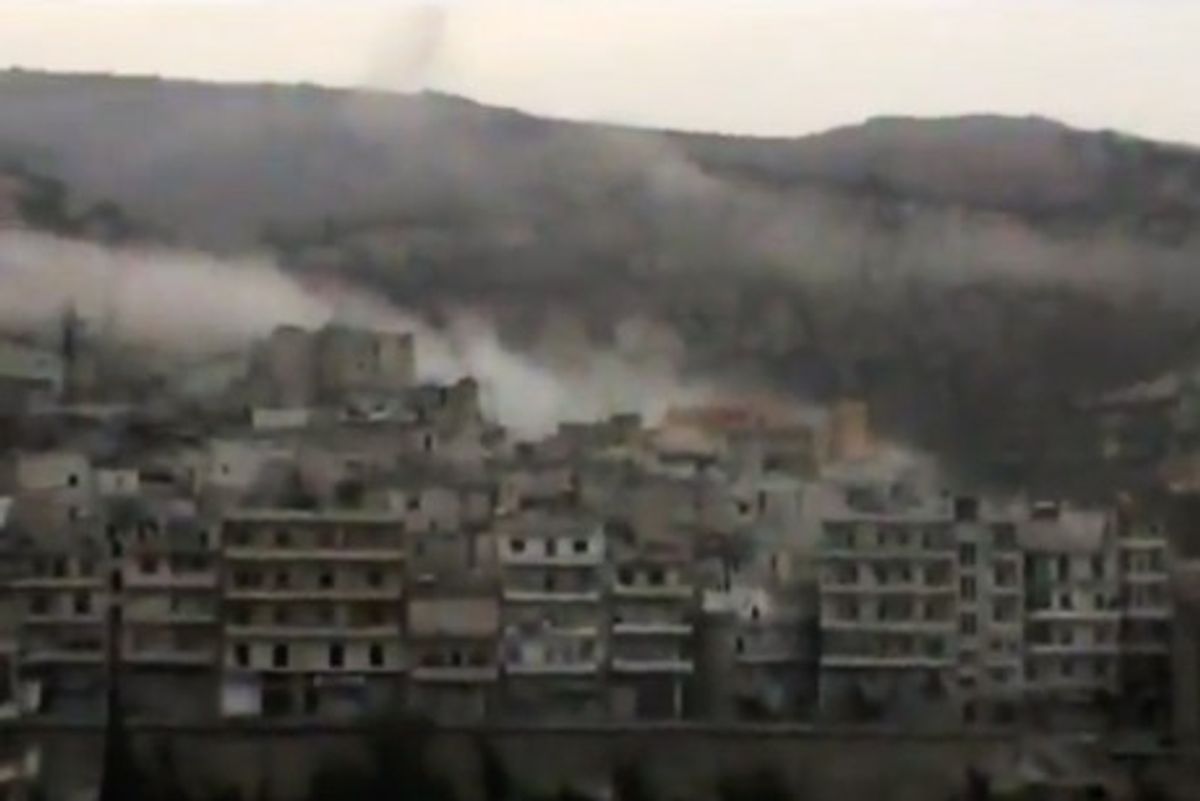 ISTANBUL -- The office of Turkey's prime minister says Turkish artillery has fired on Syrian targets after deadly shelling from the Syrian side hit a Turkish border town.

The Turkish statement says the artillery fired "on points in Syria that were detected with radar, in line with the rules of engagement."

The artillery fire on Wednesday followed shelling, believed to be from Syrian government forces that hit the Turkish village of Akcakale. A Turkish ruling party official says five people died.