Walking in a fecal wonderland

The Arizona Snowbowl resort has found a way to turn human sewage into snow, giving new meaning to "slippery slope" 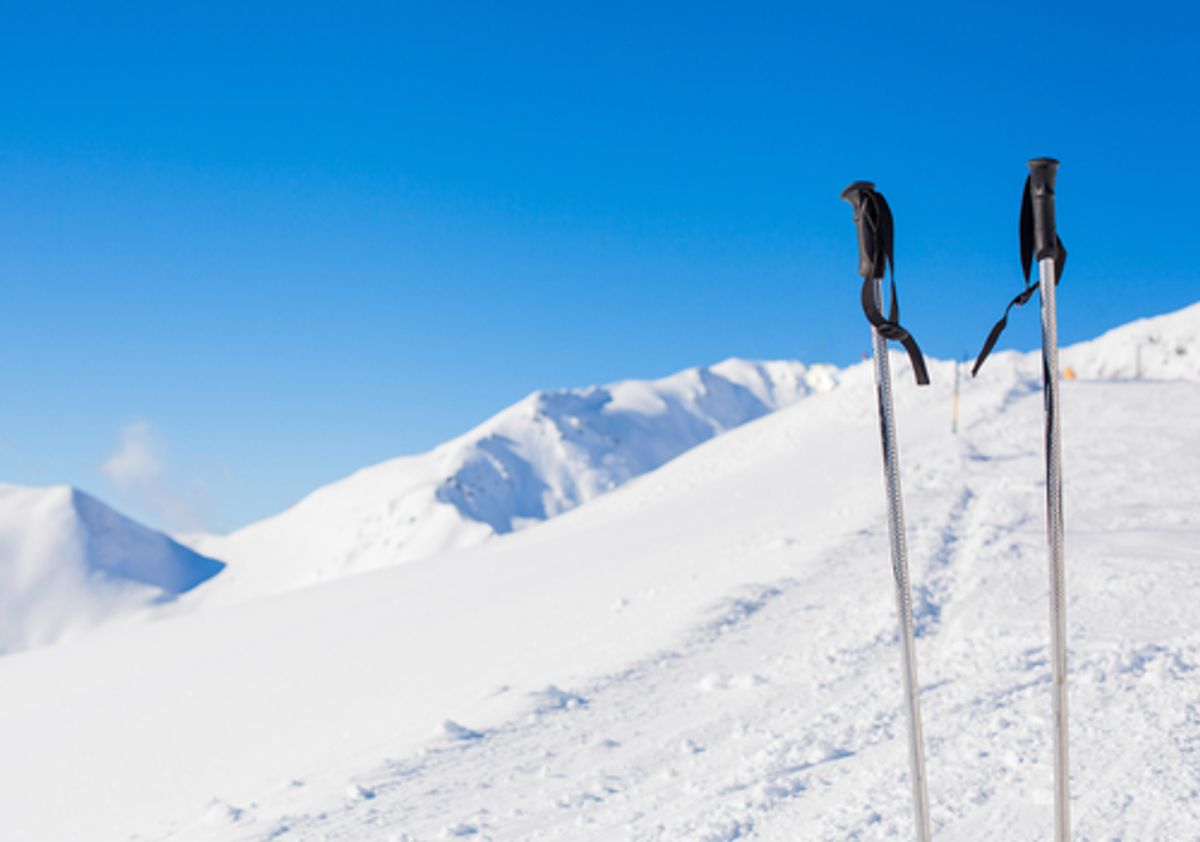 Winter brings wonderland dreams of pristine, snow-covered landscapes. At the Arizona Snowbowl resort, you can ski on it. You can sip hot chocolate gazing upon it. You can even get married on it.

But you might not want to make snow cones out of it. Because this year at Snowbowl, that twinkling white powder will be made from human sewage.

Three cheers for America’s innovative capitalists, who are leading the world in turning shit into snow. This year, the Arizona ski resort, located near Flagstaff, will become the first ever to charge humans to glide about in their own waste: 100% pure sewage effluent. How’d you like to face-plant in that?

If that’s not horrible enough, the mountain is sacred to Native Americans, who are outraged over its desecration. Navajo Klee Benally has spent years fighting the resort’s expansion. But in February, a federal appeals court ruled in favor the plans, which had been opposed by 13 Native American tribes and environmental groups.

Taylor McKinnon of the Center for Biological Diversity, one of the plaintiffs, described the plans to New York Times reporter Leslie Macmillan as “a disaster, culturally and environmentally.”

Plenty of folks are worried about what will happen to humans and animals when they come into contact with --  or ingest – sewage-snow. As reported by Mother Jones in 2011 , a scientist hired by the city of Flagstaff to study treated water warned of aquifer contamination and noted the presence of endocrine-disrupting chemicals such as hormones and antibiotics in the water. A 2007 study from the US Agricultural Research Service concluded that the broad environmental and public health impacts of using reclaimed sewage effluent for irrigation "are largely unknown."

The United States Forest Service, which owns the lands, cheerfully counters that the treated water is safe and is already being used to irrigate golf courses and soccer fields.  Climate-change is blamed as the reason that resorts like Snowbowl have to make more snow, and jobs are touted as the benefit of such capitalistic genius.

Hunger strikes, protests, arrests, and political battles involving Senator John McCain and the Obama administration – nothing has worked to stop the sewage steamroller.

According to the New York Times, Snowbowl’s owner, Eric Borowsky, warned that if the resort lost its legal bid to make wastewater snow, that “radical groups would achieve their ultimate goal of control of our nation’s resources.”

Point taken, Mr. Borowsky. The public would undoubtedly prefer to have their precious resources in the hands of enterprising businessmen spouting eat-shit-and-die philosphy. Could we offer you a snow cone?

Talk about a slippery slope.