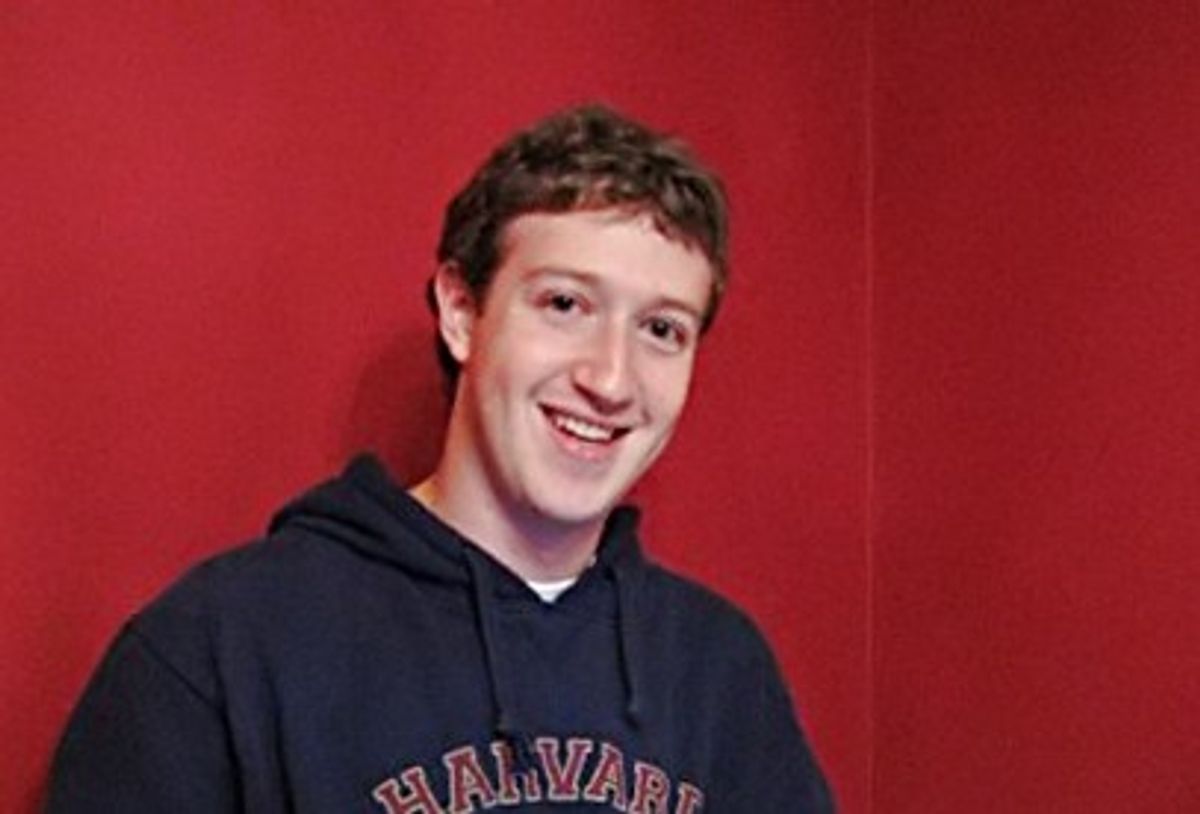 "This morning, there are more than 1 billion people using Facebook actively each month," Mark Zuckerberg announced this morning on the official Facebook blog.

The social media leviathan has seen major growth in recent months in Brazil, India, Indonesia, Mexico and the U.S., pushing it passed the one billion active monthly user mark. Zuckerberg, not content to stop at a billion is actively seeking to spread the site further. This week he visited Russia to boost Facebook in one of the rare countries where it is not the most popular social networking site.

"I am committed to working every day to make Facebook better for you, and hopefully together one day we will be able to connect the rest of the world too," wrote Zuckerberg on Thursday.

In an interview with Bloomberg Businessweek, the Facebook founder was a little more specific about his hopes for the site going forward, with comments that may disconcert some Facebook users. He will be focusing, he said, on how commerce can benefit from the fact that more than one billion of us have opted to hand over personal information.

"So for the next five or 10 years the question isn’t going to be, does Facebook get to 2 billion or 3 billion? I mean, that’s obviously one question. But the bigger question is, what services can get built now that every company can assume they can get access to knowing who everyone’s friends are," said Zuckerberg.