A newly unveiled species of dinosaur 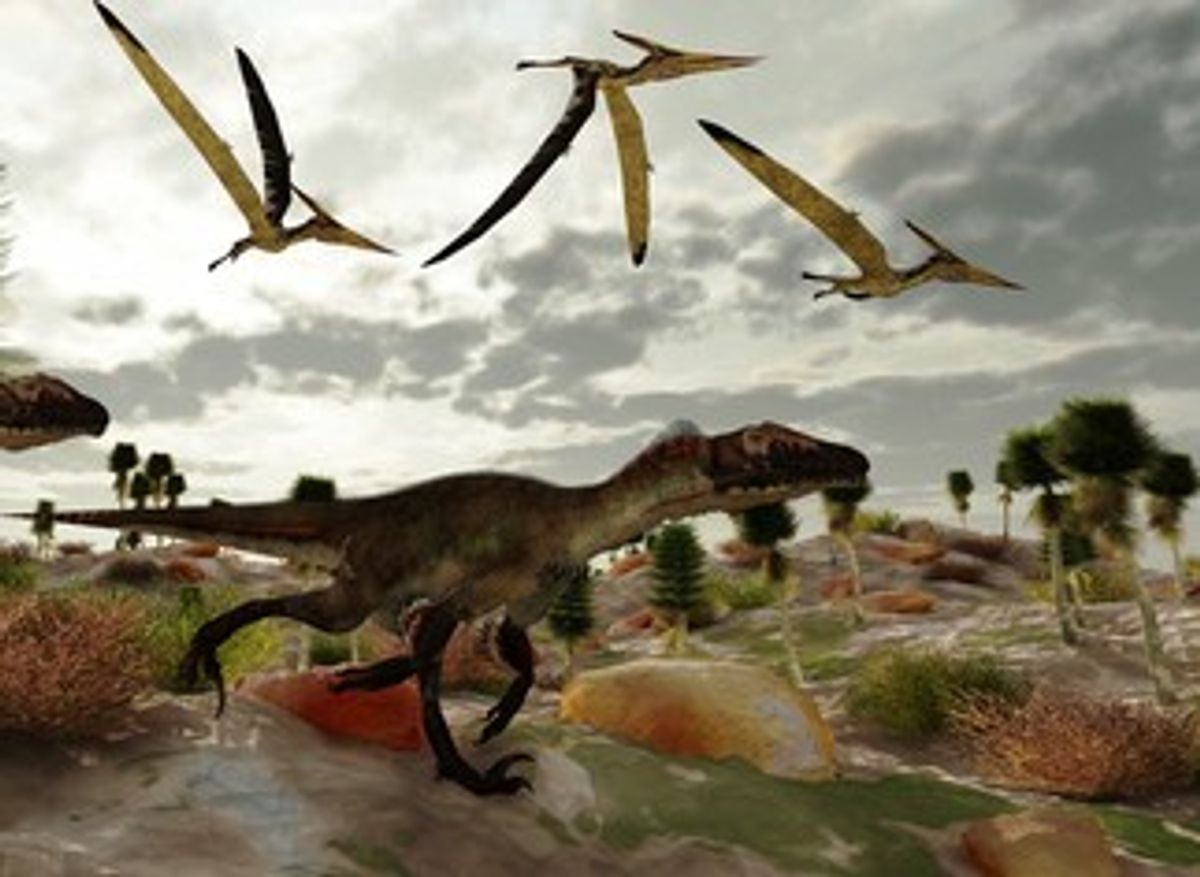 Paleontologists at the University of Chicago recently unveiled a species of dinosaur, Pegomastax africanus. The small, cat-size creature lived around 200 million years ago, scientists believe. As the Guardian reported, Professor Paul Sereno, who discovered the dinosaur fossil, colorfully described what he believes the dinosaur once looked like:

"It looks like a fanged vampire parrot ... And it probably had bristles, too. So it was a bristled, vampire parrot-like dinosaur."