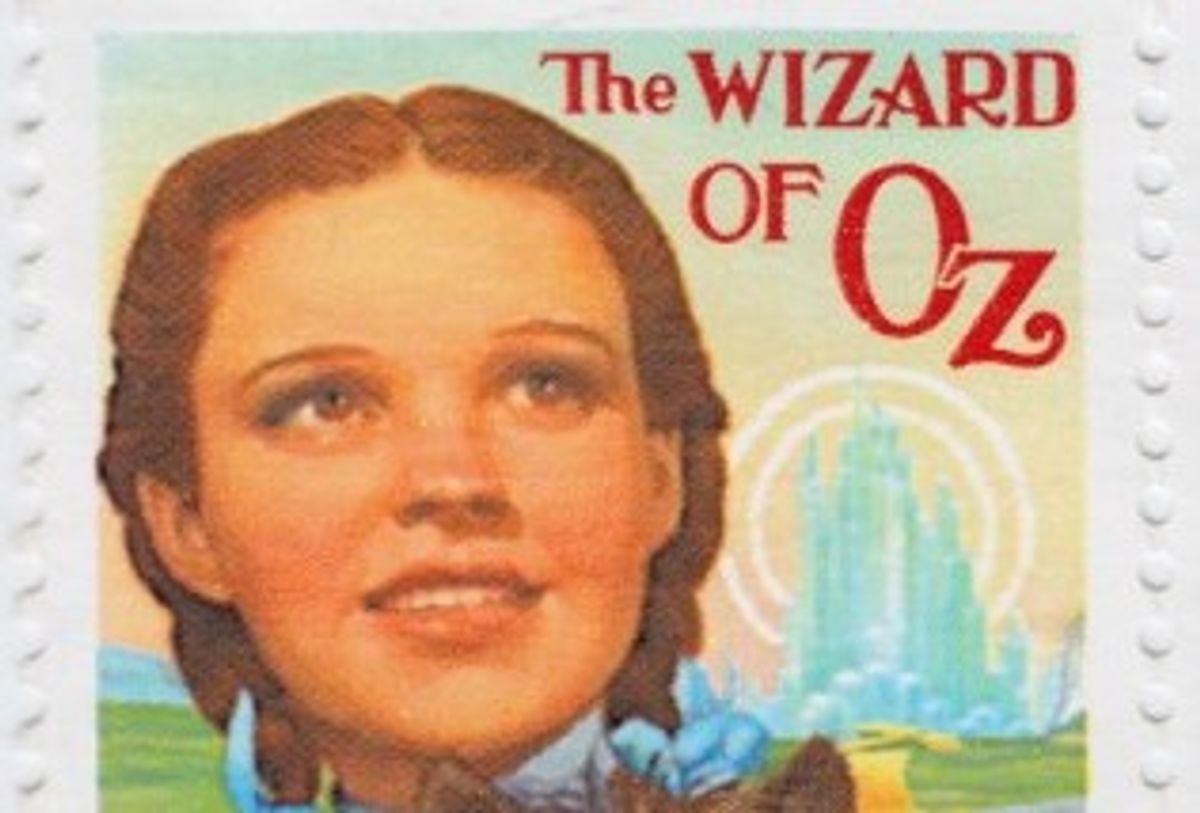 WASHINGTON (AP) -- Dorothy's ruby slippers from "The Wizard of Oz" are leaving Washington on their first international journey to London's Victoria and Albert Museum.

Judy Garland wore the shoes in the 1939 film in which she played a Kansas farm girl on a magical journey. The Smithsonian's National Museum of American History announced the rare loan of its popular slippers Thursday.

They will be shown with Dorothy's blue-and-white gingham dress in "Hollywood Costume," an exhibit opening Oct. 20 in London. Curators say it's the first time Dorothy's dress and shoes have been together since the movie was filmed.

To make the slippers, a designer dyed the shoes red and attached netting to cover them with red sequins.

The Smithsonian plans to hold a departure ceremony Tuesday.