Orlando Cruz has come out publicly, hoping he will inspire children who are bullied 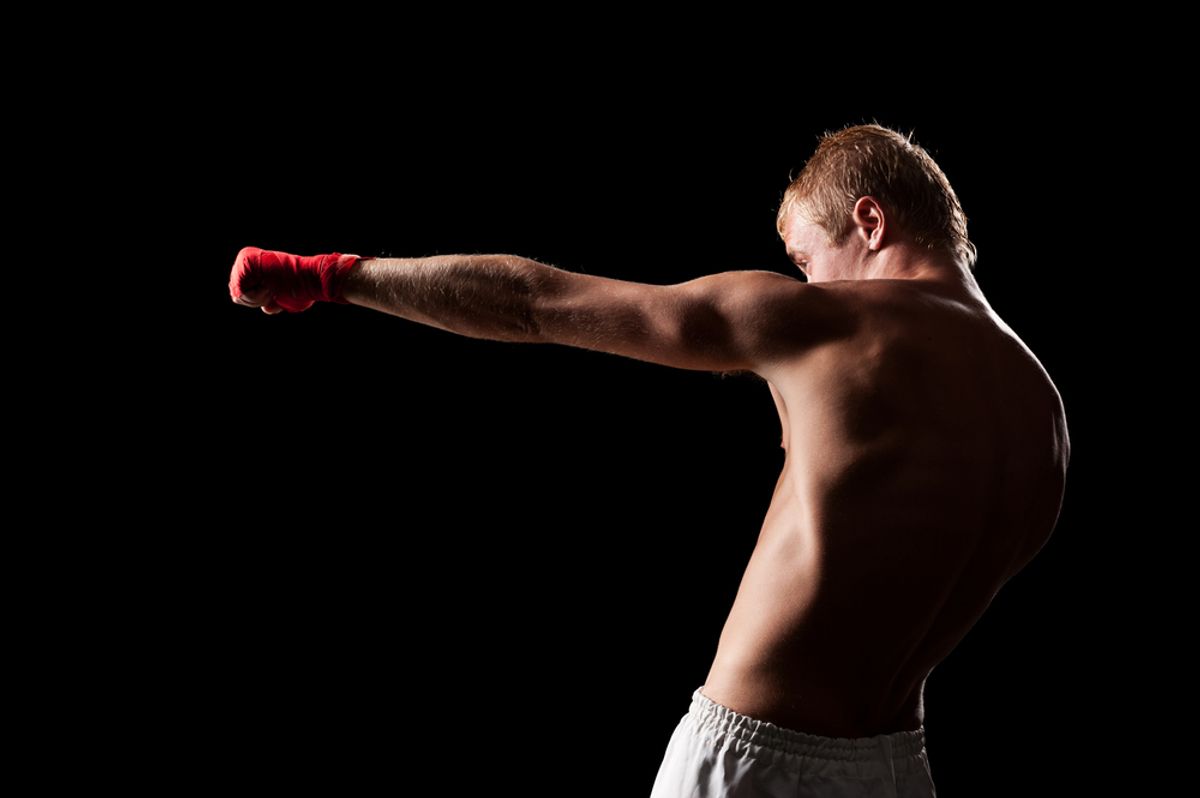 Professional sports has another gay rights activist. Orlando Cruz, a former Olympian currently ranked as the No. 4 featherweight boxer in the world, has come out as openly gay. As reported in the Guardian, Cruz said on Wednesday:

"I've been fighting for more than 24 years and as I continue my ascendant career, I want to be true to myself. I want to try to be the best role model I can be for kids who might look into boxing as a sport and a professional career. I have and will always be a proud Puerto Rican. I have always been and always will be a proud gay man."

Cruz said he did not want to "hide any of my identities". The statement continued: "I want people to look at me for the human being that I am. I am a professional sportsman [who] always brings his best to the ring. I want for people to continue to see me for my boxing skills, my character, my sportsmanship. But I also want kids who suffer from bullying to know that you can be whoever you want to be in life, including a professional boxer. That anything is possible and that who you are or whom you love should not be an impediment to achieving anything in life."

Cruz is considered to be the first male fighter to come out publicly while still active in the sport. Although he did not explain why he has decided to come out now, he is expected to discuss the decision in an interview with Spanish network Telemundo next week.