James Bond is back in theaters, but his real-life counterparts at MI6 are embroiled in controversy 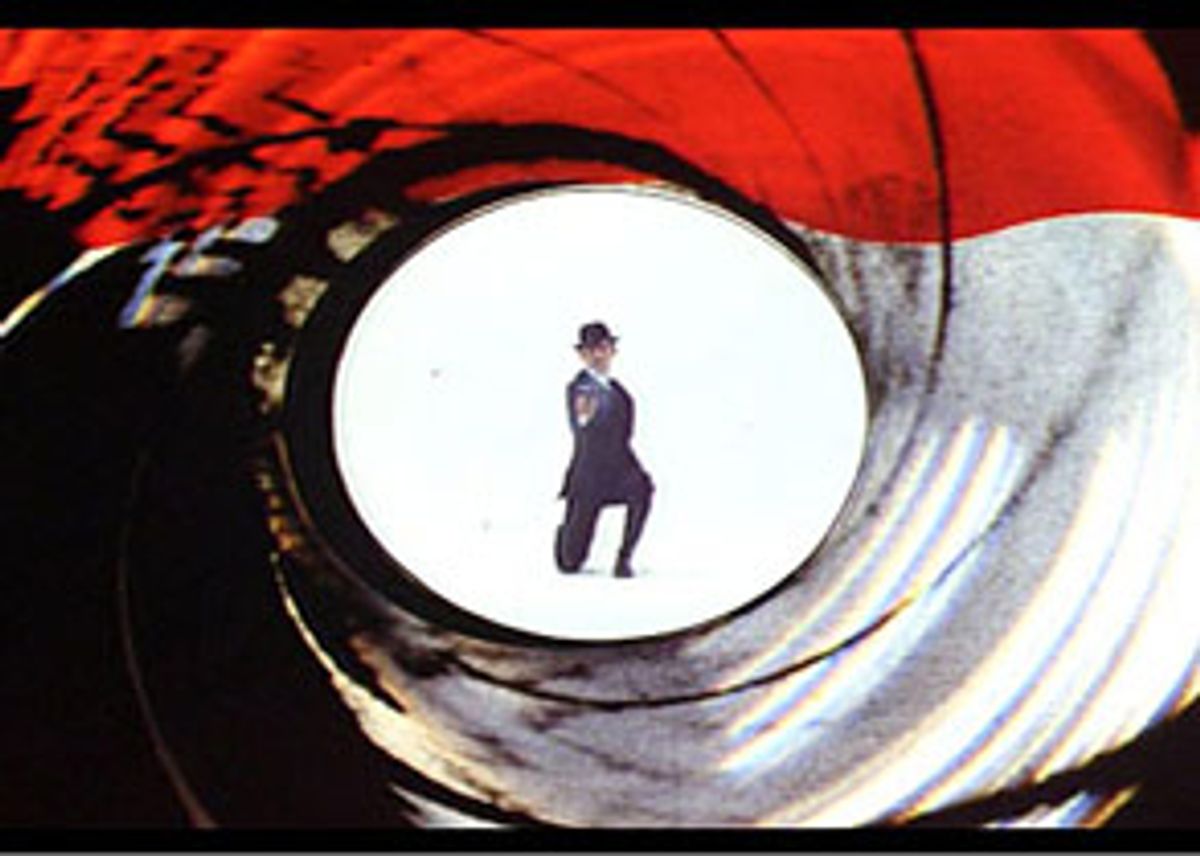 He may have held a license to kill for 50 years — but in the chiseled form of actor Daniel Craig, James Bond has never looked better. If only the same could be said for his real-life counterparts.

Friday has been named James Bond Day to mark half a century to the day since Sean Connery first brandished his Walther PPK revolver onscreen, and movie theaters worldwide will screen “Skyfall,” 007’s latest big-screen outing, in coming weeks.

But while the rest of the world revels in hoary old Bond clichés, staff in the corridors of MI6 — the organization whose officers and agents are charged with safeguarding Britain from foreign threats — are likely to be too shaken and stirred by their own problems to join the fun.

Hit by a series of allegations that threatens to disrupt its clandestine operations, the British spy agency — officially known as the Secret Intelligence Service (SIS) — is currently undergoing one of the most troubling periods of its hundred-year existence.

The economic downturn is also playing a role. Budget squeezes are hampering recruitment as salaries dwindle to levels that would see Bond forced to trade his Aston Martin for more modest wheels.

Like all espionage agencies, MI6 is no stranger to trouble. At the height of the Cold War, it was thrown into crisis by the exposure of a string of Soviet double agents — events gloomily novelized in John Le Carré’s Tinker, Tailor, Soldier, Spy. Criticism, allegations and conspiracy theories have dogged it ever since.

But now the agency has been struck by what some say is unprecedented controversy from growing evidence of unacceptable activities, in particular aiding and abetting Muammar Gaddafi’s secret police in the abduction and mistreatment of Libyan dissidents.

Questions are also being asked about how a member of the agency’s staff, computer expert Gareth Williams, went missing for a week before the alarm was raised. His body was later found sealed in a bag in his London home, fueling rumors of an MI6 cover-up.

The current problems uncomfortably echo the Bond theme that British secret service agents have a license to kill — or are at least authorized by the government to operate above and beyond UK and international laws.

Under Section 7 of the 1994 Intelligence Services Act, British agents can be absolved of the legal repercussions of their actions such as wiretapping, bribery, kidnap, torture or murder if the foreign minister has approved their actions in writing.

Richard Dearlove, a former SIS chief who was questioned in 2008 about claims of MI6 involvement in the death of Princess Diana, denied killing is on the agenda. “Assassination is no part of the policy of her majesty's government,” he told an inquest.

But the act’s wider provisions came under close examination in 2010, when an inquiry was launched into whether British intelligence officers had overstepped their authority by participating in the torture of suspected extremists on foreign soil after 9/11.

The documents detailed how MI6 participated in the “rendition” of two dissidents including Abdelhakim Belhadj, an anti-Gaddafi resistance fighter who is now a leading Libyan political figure, to reward Libya for cooperating with the West.

British police and prosecutors have begun a criminal investigation into the claims. Belhadj and his former fellow detainee have also launched civil proceedings against Mark Allen, MI6’s former counterterrorism chief, whom they accuse of complicity in torture at the hands of Gaddafi’s men.

The likelihood that the case will be played out in court, which would bring public scrutiny to bear on MI6, has spread alarm both at the agency’s London headquarters and in parliament, where the government is scrambling to keep the country’s cloak and dagger operations under wraps.

Lawmakers are pushing through controversial new justice and security legislation that will allow evidence in such cases to be heard solely by a judge. That means neither victims of alleged abuse nor their lawyers would be able to hear MI6’s evidence against them.

The pressure of investigations into MI6’s activities is reported to be taking its toll on its ability to operate. Prime Minister David Cameron has said his security services risked being “paralyzed by paperwork” as they tried to defend themselves.

Experts say many of the problems facing MI6 stem from the difficulties of adapting its Cold War espionage skills to the post-Soviet era.

Joseph Fitsanakis, head of the intelligence studies program at Kings College and co-editor of the espionage blog Intelnews, says although the Libyan and other torture allegations have been harmful, the agency has surmounted worse controversies in the past, especially its role in backing false claims about Iraqi weapons of mass destruction used by Britain and America to justify invasion in 2003.

"There's no question MI6 had a close connection with Gaddafi," he said. "But you can argue that it's their job to do that, to rub shoulders with unsavory characters, often that makes sense strategically.”

“You could also argue,” he added, “that because of that connection, MI6 was able to turn Moussa Koussa, Libya's former intelligence chief, who turned out to have been an MI6 double agent for a number of years."

MI6 chiefs have previously sought to excuse shortcomings by blaming funding reductions since the collapse of the Berlin Wall. Officials say recent austerity measures are further hobbling their efforts to stay ahead of the game.

MI6’s recruitment website admits there are “fewer vacancies than usual due to public sector cutbacks,” and Ian Lobban, the director of another British intelligence agency called Government Communications Headquarters, has complained about losing cyber security experts to higher salaries offered by Google and Amazon.

“There's no question that their budget has been cut quite significantly even in the past couple of years,” Fitsanakis concluded. “But like every other part of the British government, they're going to have to learn to do things with less money.”

Which means Bond’s real-life employers will, it seems, live to die another day.