According to GLAAD, 4.4 percent of actors on prime-time TV will portray LGBT characters in the 2012-13 season 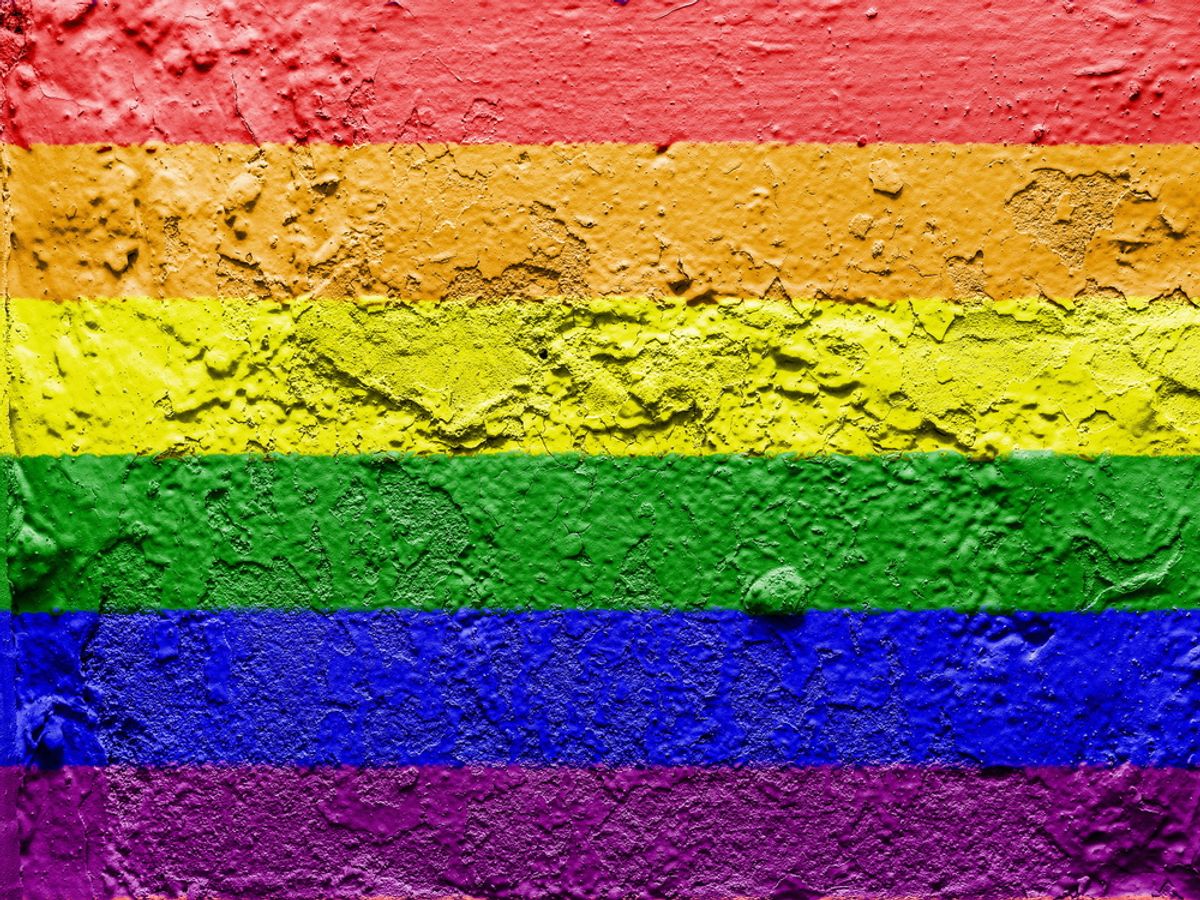 NEW YORK (AP) -- The number of gay and bisexual characters on scripted broadcast network TV is at its highest-ever level in the season ahead, according to the Gay & Lesbian Alliance Against Defamation. The total on cable television is also going up.

The 17th-annual "Where We Are on TV" report released Friday by GLAAD found that 4.4 percent of actors appearing regularly on prime-time network drama and comedy series during the 2012-13 season will portray lesbian, gay, bisexual or transgender characters. This is up from 2.9 percent in 2011, which saw a dip in what had been a growing annual trend.

The study reviewed 97 scripted TV programs scheduled to air in the upcoming season on the broadcast networks, counting a total of 701 series regular characters. The study found that 31 of them are LGBT characters.

ABC has the highest amount with 10 out of 194, or 5.2 percent, of their regular characters identified as LGBT.

CBS was saluted as the most-improved network, with four out of 142 LGBT series regulars, or 2.8 percent, up from 0.7 percent last year. Among CBS's new fall series is "Partners," a comedy about two childhood friends and business partners, one of whom is gay and in a relationship. The network's lineup represents "an authentic and conscious effort by CBS to improve its diversity," the study said.

Regular gay and lesbian characters on what the study termed "mainstream" cable television has also risen this season to 35, up from 29 last season.

"It is vital for networks to weave complex and diverse story lines of LGBT people in the different programs they air," said GLAAD President Herndon Graddick. "More and more Americans have come to accept their LGBT family members, friends, co-workers and peers, and as audiences tune into their favorite programs, they expect to see the same diversity of people they encounter in their daily lives."