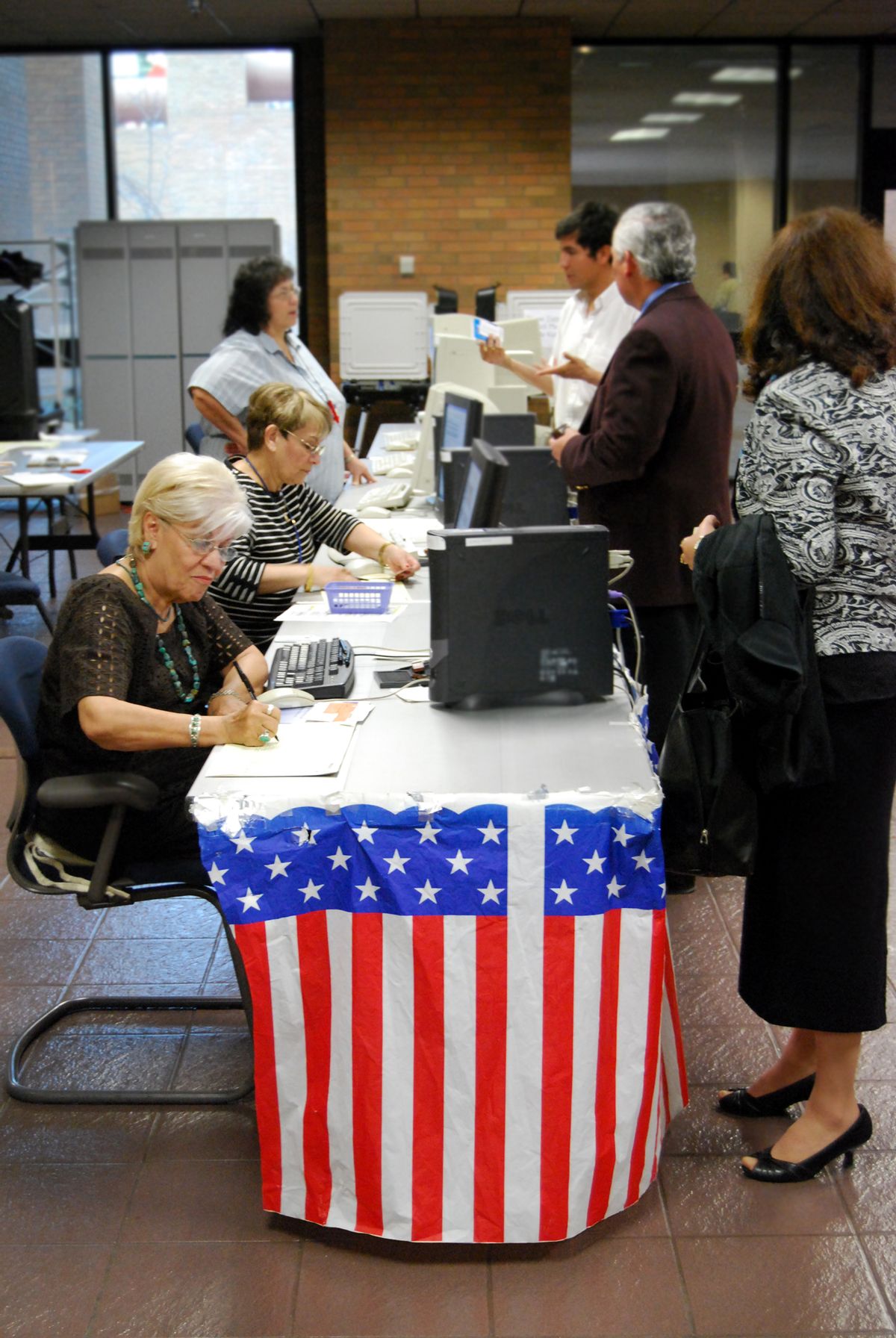 Texas has settled a lawsuit brought by four living voters who were told they needed to prove they were still alive or risk getting tossed off the voter rolls.

From the Austin-American Statesman:

Their lawsuit challenged rules, adopted by Texas Secretary of State Hope Andrade, that directed county voting officials to send letters to about 80,000 voters identified as "potentially deceased" by federal records. About 68,000 of the letters, however, were based on what Andrade called "weak matches" — targeting, for example, voters whose birth date and last four digits of their Social Security number matched federal death records.

County voter registrars will now have to verify a voter is dead before they can cancel a voter registration, according to the settlement.