Amy Poehler will co-produce a pilot based on "Broad City," a web series created by Upright Citizens Brigade alumni 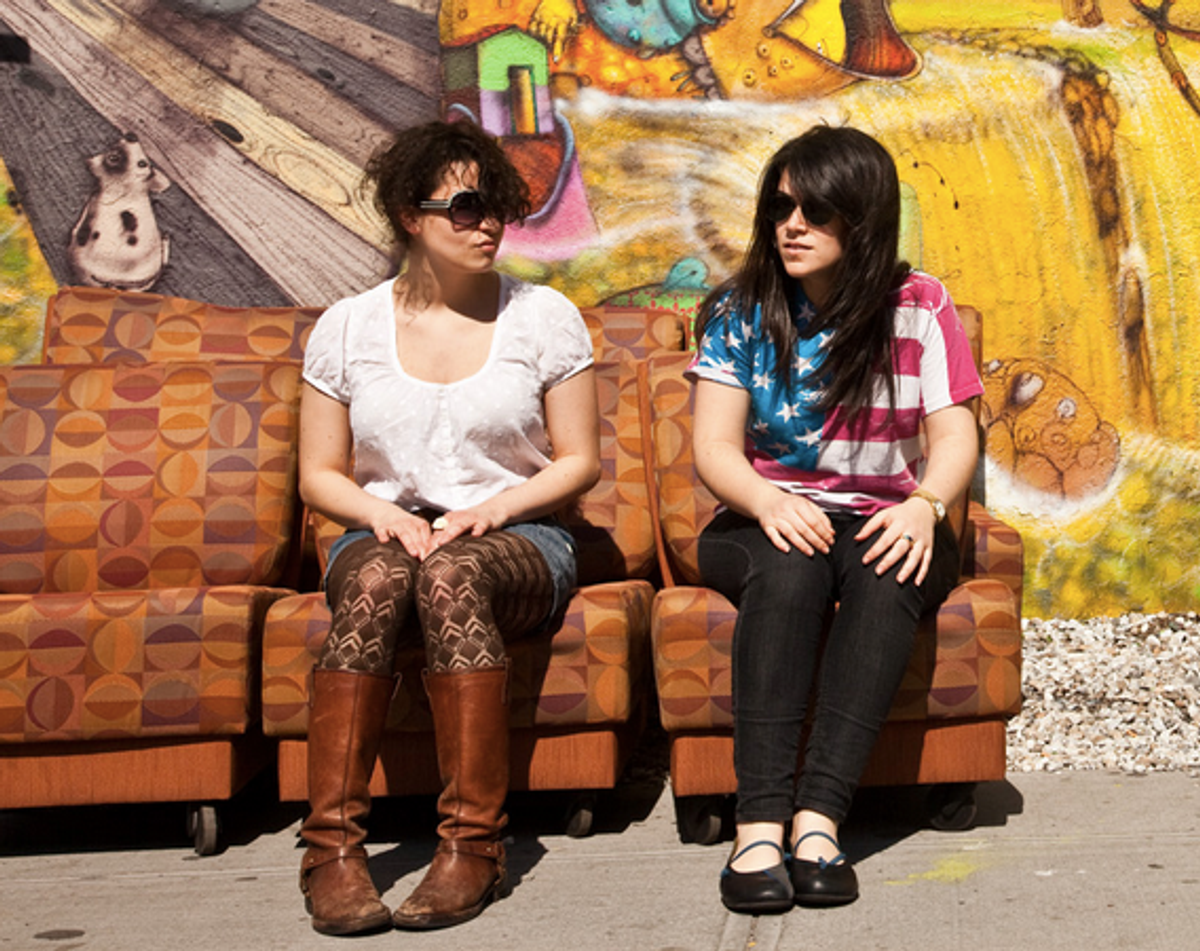 If you've never heard of Ilana Glazer or Abbi Jacobson, you're about to. Glazer is the sister of Vulture writer and "It Gets Better-ish" creator, performer and writer Eliot Glazer. She performed with him in the viral "Sh-t New Yorkers Say" comedy video earlier this year. Now, Ilana and fellow Upright Citizens Brigade alum Abbi Jacobson are teaming up with comedy fairy godmother and UCB co-founder Amy Poehler to produce a pilot based off of Glazer and Jacobson's Web series, "Broad City."

Kent Alterman, Head of Original Programming and Production at Comedy Central didn't need much convincing, saying, "Amy Poehler told me this would be a great show for us, and that's good enough for me." From the press release:

“Broad City” follows two girls, played by Jacobson and Glazer, throughout their daily lives in New York City, making the smallest and mundane events hysterical and disturbing to watch all at the same time...